Chipotle aims for a Better Burger (without making anyone sick) 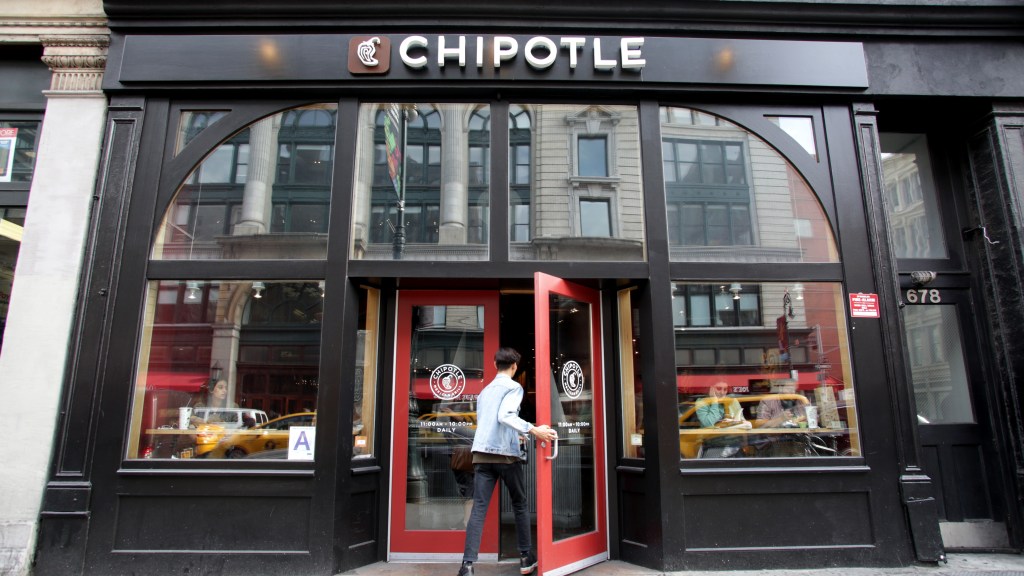 Chipotle aims for a Better Burger (without making anyone sick)

Stop the presses: Your favorite purveyor of burrito bowls and foodborne illness is branching out into burgers.

Better Burger will continue Chipotle’s existing model of providing fresher fast food than the classic preservative-laden slop you find at most American chains. Chipotle currently has around 2,000 burrito joints around the U.S., but sales and stocks plummeted last year after roughly 500 people in 13 states contracted food poisoning from the eatery.

The great E. coli, salmonella, and norovirus outbreaks of 2015 also forced the chain to close several stores around the country, and led to at least one lawsuit. In February, Chipotle closed all its stores for a day to discuss the crisis and proper food-handling protocol with employees. It also gave away a whole lot of burritos.

Diversifying the revenue stream could be a wise move, according to the WSJ, as the fresher fast food market has gotten increasingly crowded by competitors like Shake Shack and Five Guys. As to whether or not Better Burger will actually be a better burger, stay tuned, but it certainly can’t be any worse than the 14-year-old McDonald’s hamburger that looks the same as the day it was made. Or can it?