Corporate polluters are almost never prosecuted for their crimes 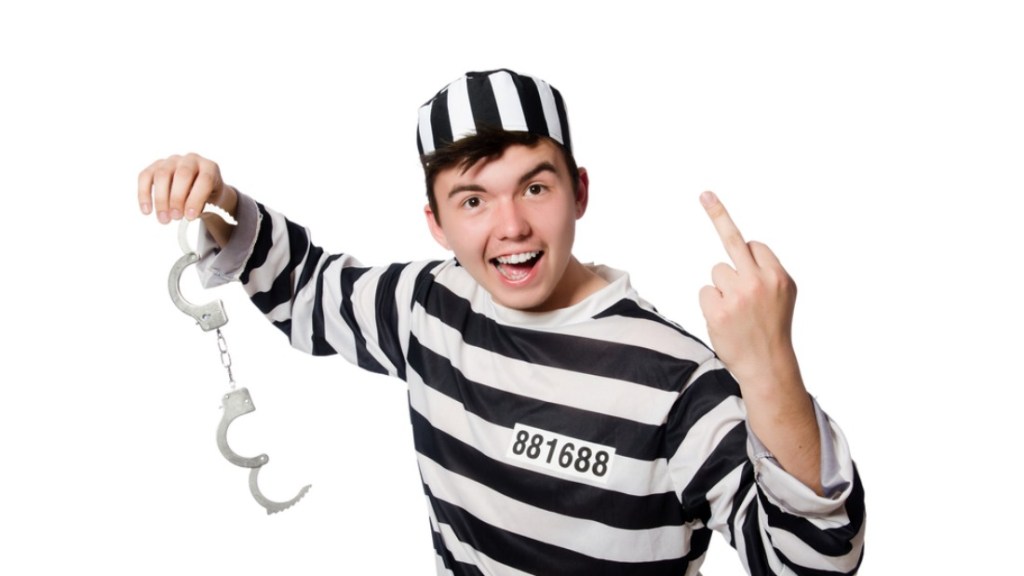 Corporate polluters are almost never prosecuted for their crimes

If you committed a crime in full view of a police officer, you could expect to be arrested — particularly if you persisted in your criminality after being told to cut it out, and if your crime were hurting the people around you.

But the same is not true for those other “people” who inhabit the U.S.: corporations. Polluting companies commit their crimes with aplomb. An investigation by the Crime Report, a nonprofit focused on criminal justice issues, has revealed the sickening levels of environmental criminality that BP, Mobil, Tyson Fresh, and other huge companies can sink to without fear of meaningful prosecution:

More than 64,000 facilities are currently listed in [EPA] databases as being in violation of federal environmental laws, but in most years, fewer than one-half of one percent of violations trigger criminal investigations, according to EPA records. …

In fiscal year 2013, the EPA’s Criminal Enforcement Division launched 297 investigations. In 2012, 320 investigations were opened; the total has steadily decreased since 2001.

In response to questions emailed to the EPA, Jennifer Colaizzi, an agency spokesperson, said the decline in cases is due to a decision to focus on “high impact cases,” as well as financial strains.

“The reality of budget cuts and staffing reductions make hard choices necessary across the board,” Colaizzi said.

With just 38 prosecutors manning the DOJ’s Environmental Crimes Section and 200 agents in the EPA’s Criminal Enforcement Division, monitoring cases across the country, the federal government has limited capacity to pursue many of America’s worst environmental offenders.

Perhaps nowhere is this more evident than in Appalachia, where a seemingly endless parade of civil settlements and consent decrees has done little to abate a history of environmental malfeasance.

The group compiled a database and map that let you see what harm polluters are doing in your neighborhood, in full view of authorities. Click here to check it out.