Did slaves harvest the palm oil that went into your cookie? 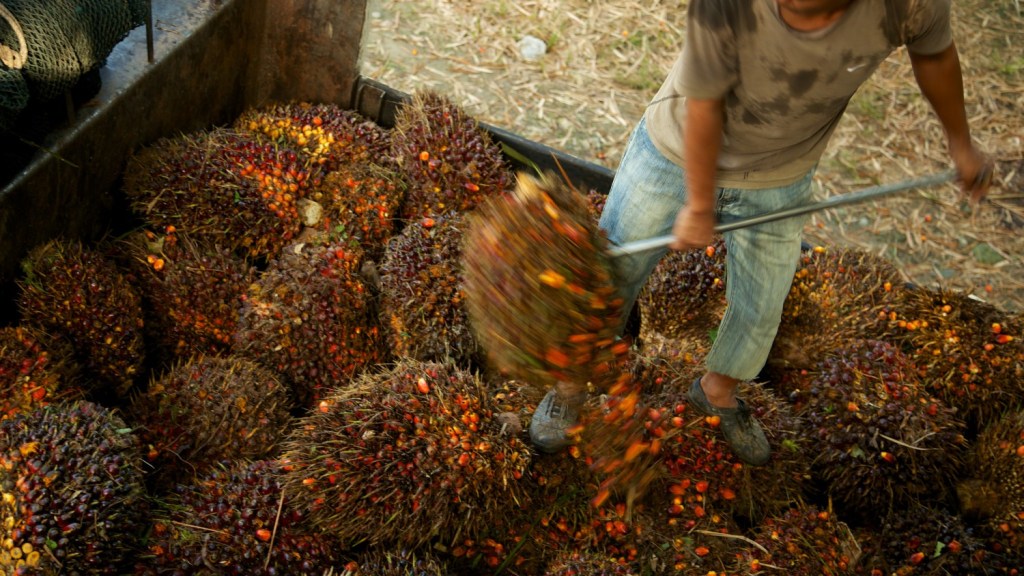 Did slaves harvest the palm oil that went into your cookie?

Every major palm oil buyer has recently committed to end deforestation and human exploitation in the industry. Now that commitment is being put to the test. Cargill, Nestlé, and Procter & Gamble are all buying palm oil from a plantation in Malaysia that has trapped workers in slave-like conditions, The Wall Street Journal reports in a big investigative piece. Cargill says it will investigate, and we’ll be watching to see how it follows up.

The story follows 22-year-old Mohammad Rubel, who left his home in Bangladesh seeking a better life. Smugglers brought boatloads of people like him to Malaysia, where contractors send workers to plantations, while claiming generous portions of their wages:

“They buy and sell us like cattle,” said one 25-year-old Bangladeshi, who said he had been shunted among three contractors for six months without receiving any pay.

Living in huts in the forest far from stores, the workers often must buy supplies from contractors, who they say set artificially high prices that put workers in debt. One man said his contractor deducted 30% from his weekly pay when he took an hour off to attend Friday Muslim prayers.

Being in Malaysia illegally, workers such as Mr. Rubel see little they can do to change matters, especially since workers said their employers took away their passports. “There is no escape,” said Muhi, a migrant who identified himself with just one name. “They bring policemen and threaten to send us to jail.”

Efforts to reach labor contractors were unsuccessful. The migrant workers declined to identify their contractors, saying they feared deportation or physical harm. In the past, contractors have told rights groups they play an important role in meeting labor demand and sometimes hold workers’ passports for safekeeping.

Most of this is illegal, though The Wall Street Journal does note that some of the workers interviewed for the story said that they don’t feel trapped and they are happy to be making more money than migrants working in other industries, like construction.

The plantation is run by “Felda Global Ventures, a semiautonomous company set up by Malaysia’s government,” and, though it’s the labor contractors who seem guilty of the most vile slaver behavior, the plantation is responsible for protecting the rights of its workers under Malaysian law, and Felda seems to be cutting corners of its own:

The minimum wage is 900 ringgit, or about $240, a month. Several workers interviewed, including some with legal documents, said their pay was often below the minimum. A number of recent pay slips seen by The Wall Street Journal, bearing Felda’s name, showed monthly payments of 700 to 800 ringgit.

The company said people have to work at least 26 days a month to qualify for the minimum wage. Workers said supervisors sometimes didn’t give them enough work to meet that threshold, although under Malaysian law, plantations must provide enough for full-time workers to make minimum wage.

The fact that big multinationals have pledged to clean up their act when it comes to palm oil is a huge step forward — but anyone who thinks that will solve the problems is kidding themselves. It will take activist industry leaders, watchdog NGOs, and journalism like this to end the practices that allow predatory operators to exploit workers and make fortunes.