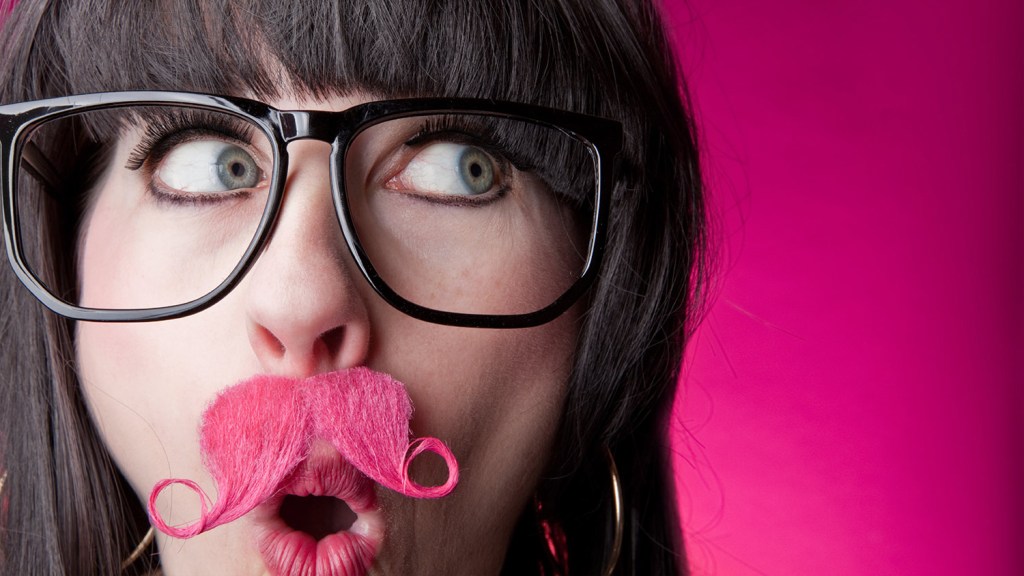 Henceforth, the services offered by companies like Uber and Lyft are not to be referred to as “ride-sharing,” because that is a load of crap, according to a new update to the AP Stylebook, a.k.a. the journalist’s bible. Instead, services that “let people use smartphone apps to book and pay for a private car service” are to be called “ride-hailing” or “ride-booking services.”

Thank you, AP, for confirming this misuse of English. Sharing means partaking of, using, experiencing, occupying, having, or enjoying with others, according to Merriam-Webster. Carpooling is sharing. So is picking up a hitchhiker, using Craigslist rideshare, even co-owning a car when it’s done without a middlecorporation.

These share-washing companies are just taxi services that aren’t subject to regulations that protect drivers and riders. Much has been written about how they exploit their drivers (there’s even a lawsuit in Boston). And while your Uber driver (who hopefully isn’t a creep) will be happy to tell you how much he or she loves the work, drivers interviewed for a Jacobin article on the subject say they lie about that because they can be “deactivated” (fired) if they don’t average 4.7 out of 5 stars from customers. Off the clock, one employee calls Uber an “exploiting pimp” that takes 20 percent of his earnings, treats him like shit, cuts prices whenever it wants, and tells him to fuck off if he complains.

Hey, at least these corporations are keeping drunk drivers off the road!

Ultimately, though, calling ride-hailing apps “sharing” distracts attention from actual, uncommodified sharing, which is what this was all supposed to be about in the first place, no? For-profit transportation services are part of what we should call “the bullshit sharing economy.” Can we put that term in the AP Stylebook?