I have decided to break up with Uber.

While visiting my hometown of Pittsburgh over Thanksgiving, I made plans to go out to a bar with some high school friends. I wasn’t going to take my parents’ car because, well, vodka and Priuses don’t really mix! My dad asked me how I would be getting home later, and I told him that I’d just call an Uber.

“How can you call yourself a feminist and use Uber? That company doesn’t care about women at all,” my brother-in-law interjected.

I was kind of taken aback, because since moving to Seattle and spending a lot of time getting to and from parts of the city alone, I have become a relentless user of the app. I am physically cringing at this very moment, conceptualizing the hundreds of dollars that have effortlessly flowed from my PayPal account to the vast Uber coffers in the sky. But it offers a very valuable service to women: A safe, convenient, and relatively affordable means of getting home late at night. 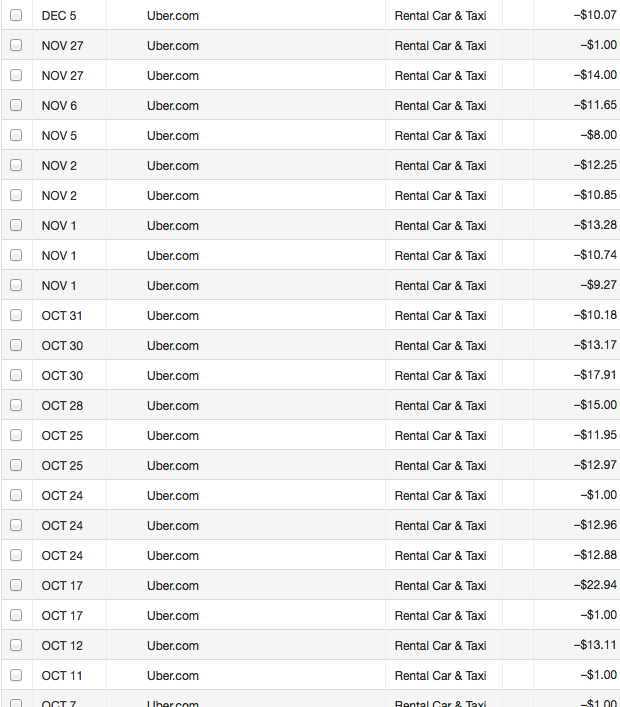 Or rather, it has the potential to do so.

On Monday, the Transport Department of India’s Delhi region banned Uber after a 27-year-old woman reported that one of its drivers, instead of taking her to her home outside of New Delhi, drove her to a secluded place and raped her after she fell asleep in the car. Uber, which does not conduct background checks on its drivers in India, had hired this driver in spite of previous rape allegations made against him in 2011, when he was working as a taxi driver.

Multiple, similar allegations against Uber drivers have cropped up in U.S. cities. In December of 2012, a 20-year-old Washington, D.C., woman brought charges against an Uber driver whom she claimed raped her in the driveway of her home. This past spring, in Chicago, an Uber driver allegedly groped a woman and insisted she go on a date with him while refusing to unlock the doors of his car. And last June, in an extremely bizarre episode, an Uber driver reportedly picked a woman up from a Los Angeles club, took her to a motel without her consent, and slept next to her all night before making advances on her in the morning. These are not the only stories.

To date, none of these cases has been resolved. The D.C. case was dropped. However, in none of these cases have the cities in which they allegedly took place taken measures to ban Uber. (The state of Nevada and city of Portland have each banned Uber for its lack of regulation.) Uber itself, certainly, has made no move to meaningfully address these allegations — which go back years — beyond dismissing the offending drivers. In the United States, Uber does have a background check policy, but nonetheless there have been multiple reports of drivers with assault, drug, and reckless driving convictions somehow getting through. And guess what? Uber customers are still paying a $1 surcharge for the privilege of (supposed) safety.

Why the all-around shoulder-shrugging? Because, ultimately, passenger well-being does not seem to be a primary priority of a company that is currently valued at $18 billion.

Taxis, it must be noted, are not immune to this sort of incident. But local taxi services, which first and foremost require licenses that Uber does not, are only charged with regulating a cab service of one city, as opposed to a fleet across 52 countries. But that’s exactly because Uber’s company ethos is inherently anti-regulation: The market will weed itself out. From Paul Carr’s 2012 feature on Uber CEO Travis Kalanick in Pando Daily:

Uber, however, does not profit from compromise. Kalanick is a proud adherent to the Cult of Disruption: the faddish Silicon Valley concept which essentially boils down to “let us do whatever we want, otherwise we’ll bully you on the Internet until you do.” To proponents of Disruption, the free market is king, and regulation is always the enemy.

The pro-Disruption argument goes like this: In a digitally connected age, there’s absolutely no need for public carriage laws (or hotel laws, or food safety laws, or… or…) because the market will quickly move to drive out bad actors. If an Uber driver behaves badly, his low star rating will soon push him out of business.

But even if you’re depending on little more than Adam Smith’s favorite ghostly extremity to protect you from physical assault, is Uber still more secure than walking alone, or biking at night, or taking the bus? Honestly, who knows! You can’t really predict when and where you will encounter a skeezy shithead — this is just an unfortunate fact of life. (Silicon Valley “innovators:” There is an app idea! I would pay a lot of money for that — think about it!) But the idea that one might end up enclosed in a vehicle with a slimeball who is driving you directly to your home, as is often the case in an Uber, is somehow uniquely terrifying.

And on principle, the fact that Uber has been able to profit — enormously — while putting real live humans at risk without facing any real consequences for it is mind-boggling. I’m not paying into it anymore. I’m done.

This is not calling for some kind of boycott, and it does not come out of a place of outrage or shock. There’s no more textbook example of “business as usual”, after all, than a Silicon Valley startup prioritizing lightspeed growth and profit margins above all else. It is the definition of “unsurprising.”

This may not be particularly inspiring, but my breakup with Uber comes more out of a place of exhausted disappointment: “Oh — sigh — this company to which I’m shelling out heaps of cash every weekend doesn’t actually care to take as many precautions as it can to ensure that its passengers aren’t sexually assaulted? Ah, well. Yeah, I just can’t do this anymore.”

I’m going to repeat myself here: I don’t believe that it really matters that an entity of some sort is trying to green a city by, say, pushing to make car ownership irrelevant, if they are not concerned with the health and wellbeing of the people who live in that city.

(Taxis of Seattle, please don’t let me down. And I swear you’re not just a rebound!) 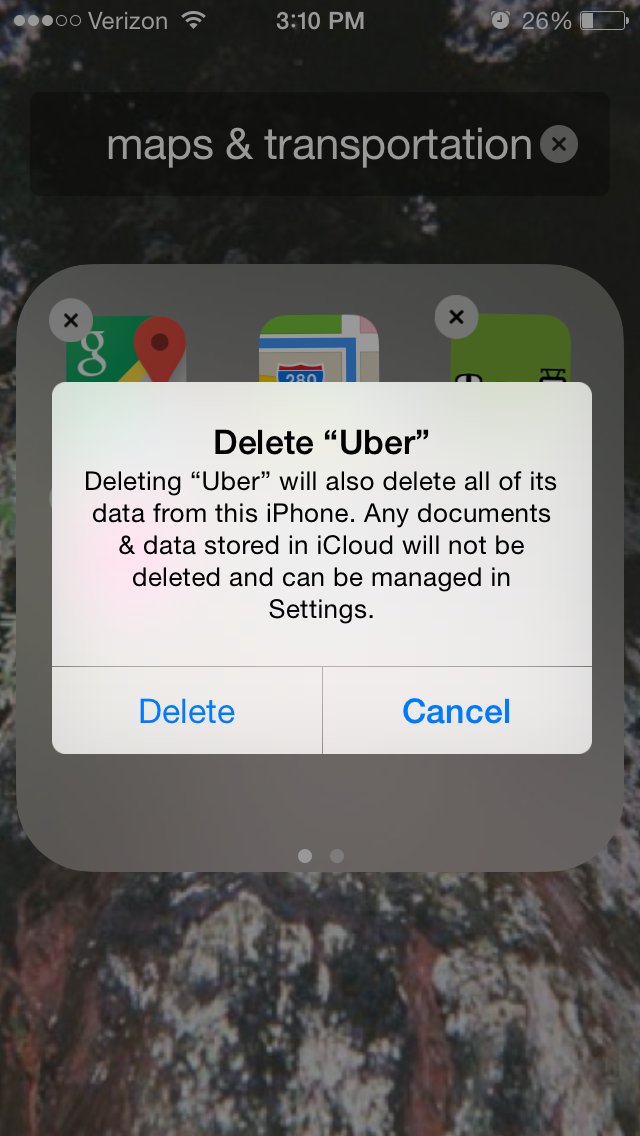