EPA's new rules are good for tech, and trucking 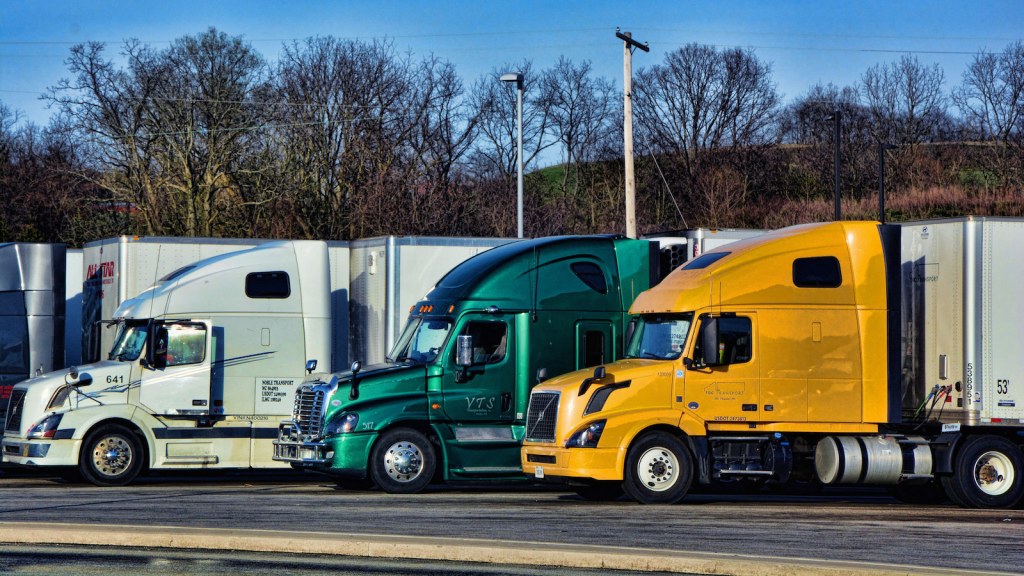 EPA’s new rules are good for tech, and trucking

The Environmental Protection Agency (EPA) and National Highway Traffic Safety Administration just finalized new standards for the biggest busters out on the road. We’re talking about trucks: the gassy behemoths that, despite making up 5 percent of overall road traffic, push out 20 percent of automotive emissions.

This is a big deal — both for the troposphere and for the lungs of anyone who lives near a popular truck hangout, like a freeway or a port. (That includes lots of people of color and low-income communities.)

It’s also a win for companies working on energy efficiency tech. The science to improve trucks’ fuel efficiency with features like hydraulic hybrid brakes and more aerodynamic cab styling already exists. But because fuel is currently cheap, the trucking industry has been slow to adopt changes like these.

The new rules also close a widely-used loophole that truckers used to evade earlier air quality standards by taking old engines — that emit 20 to 40 times more nitrogen oxides and particulate matter than modern diesel engines — and building new trucks around them. Truckers have until 2021 to get their rigs into compliance with the rest of the new regulations, but any sneaky switcheroo’ed engines have to be out earlier — by January 1, 2018.

Buying trucks that comply with the new standards will cost more upfront but, writes EPA, will save money in the long haul — about $170 billion worth. So, dry your tears, Teddy Bear: If all goes according to plan, you’ll be swimming in cash instead of particulate emissions.