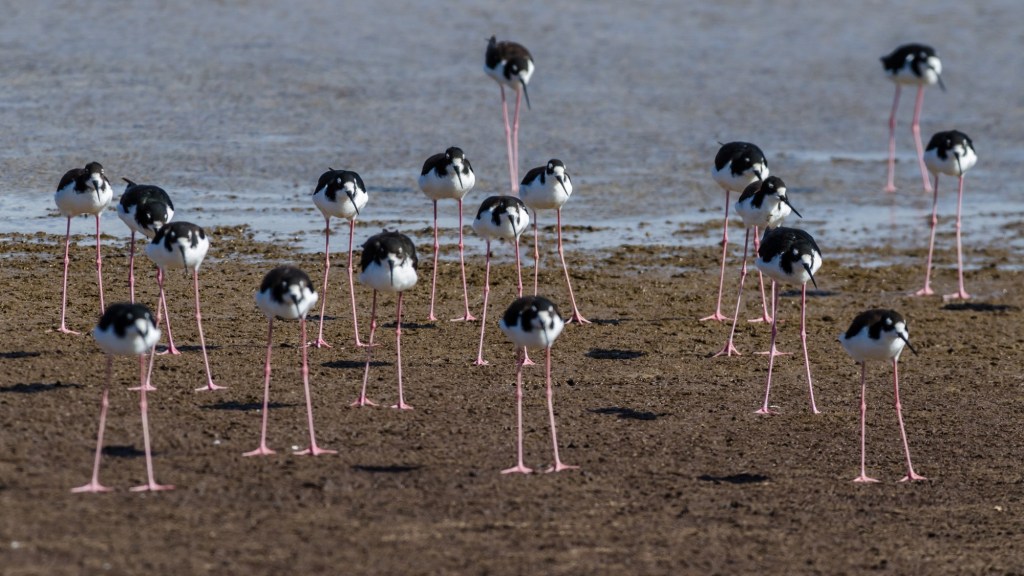 So far the EPA has refused to ban use of neonicotinoid insecticides — despite mounting evidence that they kill bees and other wildlife, despite a ban in the European Union, despite a lawsuit filed by activists and beekeepers.

But if the EPA is somehow still unclear on the dangers posed by neonics, it need only talk to the official who oversees federal wildlife refuges in the Pacific Northwest and Pacific Ocean.

Kevin Foerster, a regional boss with the National Wildlife Refuge System, directed his staff this month to investigate where neonics are being used in the refuges they manage — and to put an end to their use. Foerster’s office is worried that farming contractors that grow grasses and other forage crops for wildlife and corn and other grains for human consumption on refuge lands are using neonic pesticides and neonic-treated seeds. There are also fears that agency staff are inadvertently using plants treated with the poisons in restoration projects.

“The Pacific Region will begin a phased approach to eliminate the use of neonicotinoid insecticides (by any method) to grow agricultural crops for wildlife on National Wildlife Refuge System lands, effective immediately,” Forster wrote in a July 9 memo that was obtained and published last week by the nonprofit Center for Food Safety. “Though there will be some flexibility during the transition and we will take into account the availability of non-treated seed, Refuge managers are asked to exhaust all alternatives before allowing the use of neonicotinoids on National Wildlife Refuge System Lands in 2015.”

An information sheet attached to the memo notes that “severe declines in bee fauna have been a driving force behind the growing concern with neonics,” but that other species are also being affected. The information sheet also warns that pesticide drift, leaching, and water runoff can push neonics into wildlife habitats near farmed lands.

The use of the pesticides in U.S. wildlife refuges has triggered outcries and lawsuits from groups that include the Center for Food Safety. “Federal wildlife refuges were established to protect natural diversity,” said Paige Tomaselli, an attorney with the center. “Allowing chemical companies to profit by poisoning these important ecosystems violates their fundamental purpose and mission.”

But the memo has significance beyond that. It confirms that wildlife experts within the federal government are acutely aware of the dangers that the poisons pose. Now we just need the U.S. Fish & Wildlife Service and the EPA to talk to each other.