H&M offers over a million bucks for your recycling ideas 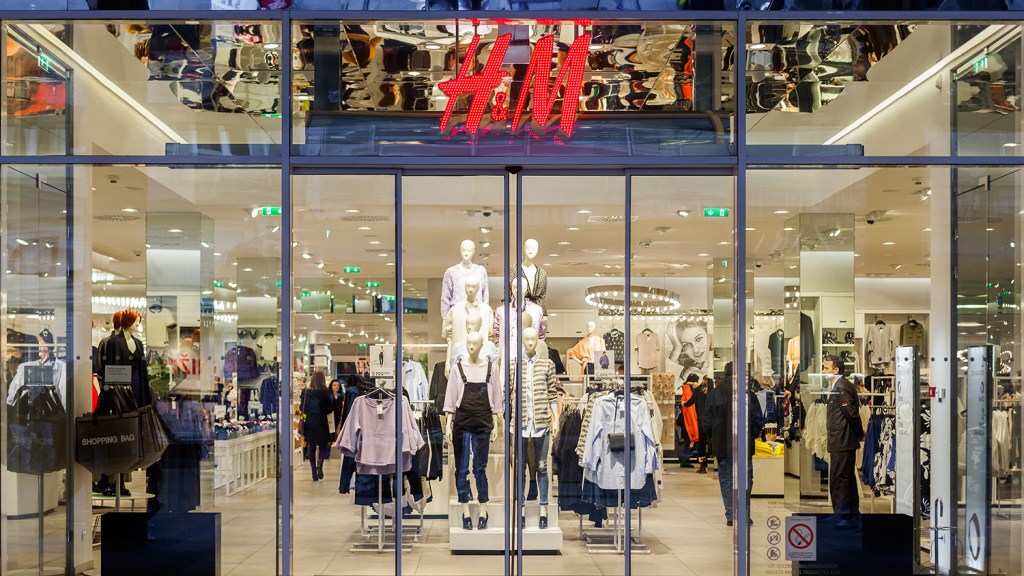 H&M offers over a million bucks for your recycling ideas

As I was buying a pair of pants at H&M not long ago, the cashier ringing me up said, “Oh, I love these. I had a pair last almost three months.”

“Three months?!,” I said like she’d just told me how long I had left to live. “They’re pants. They should last three years.”

“They’re $10,” the cashier responded, and she had a point. Ten dollars is less than the cost of a decent lunch — I wasn’t exactly paying for quality. Regardless, three months turned out to be an optimistic estimate of the lifespan of these H&M pants: By the end of the week, loose change was dropping down my leg from the hole in my pocket. By the end of the month, the button had fallen off and I had to use a safety pin to to hold them up, and by the end of two months, the crotch had fully blown out. By three months, my pants were a dust rag.

H&M, known for its designer knockoffs, sells clothing so cheap (and cheaply made) that consumers really do treat it as disposable. But unlike other disposable goods, you can’t just toss your old pants in the blue bins and wait for the city to recycle them. Now, H&M hopes to tackle this problem.

Before you nominate the company for a Nobel, H&M isn’t improving the quality of its clothing so that it stays good for longer than a cup of milk in a hot car — it’s just making the clothing easier to recycle. Or, at least, that’s the idea behind a new million-euro prize.

H&M currently collects and redistributes used clothing, but actually recycling garments is more difficult due to blended fabrics like cotton and polyester. The Global Change Award — which is being run by the H&M Conscious Foundation, a nonprofit funded by H&M’s very rich owners — hopes to fix this. Five garment recycling proposals will be selected from applicants, teams will attend an innovation boot camp in Stockholm, and H&M will spend a year working with winners to see their projects to fruition.

Great idea, right?? Well, maybe not as great as making pants that don’t fall apart when the wind blows — or, even better, creating a culture where cheap is less valued than sustainable. But until H&M throws an innovation bootcamp to end consumerism, waste, greed, and the presidential campaign of Donald Trump, we guess this will have to do. And if you’re interested in changing, if not the world, at least the way it recycles pants: Go for it! The contest is open to the public.