JPMorgan pulls out of coal. Kinda 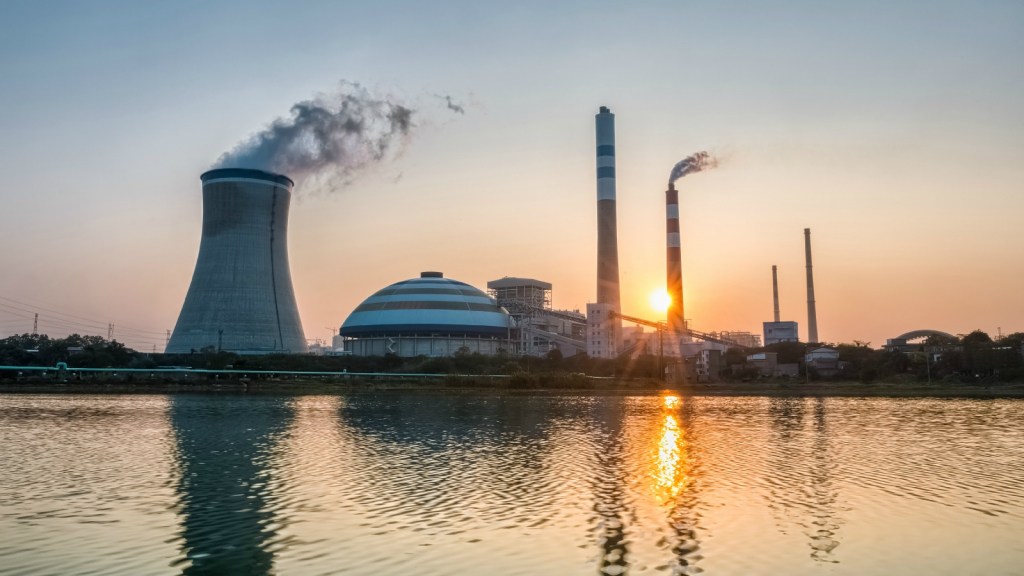 JPMorgan pulls out of coal. Kinda

The death rattle of coal industry grew a little louder when JPMorgan Chase announced last week that the bank will no longer be directly financing new coal operations in the developed world. “We believe the financial services sector has an important role to play as governments implement policies to combat climate change, and that the trends toward more sustainable, low-carbon economies represent growing business opportunities,” said the bank in a statement.

JPMorgan joins a growing list of banks that have pledge to cut ties with coal, including Bank of America, Citigroup, Morgan Stanley, and Wells Fargo. But before you start to think big banks are closet progressives, it’s best to keep in mind that even if they do cut ties that they are still following the money: Coal is a poor investment right now. Demand for coal in the U.S. has dropped 10 percent in the last three years, and it will drop off even more in the next 15, since replacing the power sector’s favorite fuel with renewable energy and natural gas is a key component of  Obama’s Clean Power Plan. Right now, production is at a 30-year low, and coal companies are going bust left and right. At the State of the Union in January, the president called on the elimination federal subsidies for fossil fuels as well as an end to cheap leases on federal lands for oil and coal companies. So while JPMorgan’s plan to pull back from coal is good, it’s also smart.

The coal industry, of course, disagrees. Bloomberg Business reports that the the National Mining Association called JPMorgan’s changes “hardly a heroic gesture” given the market downturn. “The bank hedges its bets on financing projects in developing countries, because, not surprisingly, that’s where the growth is and will be,” said Luke Popovich in an e-mail to Bloomberg.

He’s got a point: JPMorgan isn’t divesting from fuel entirely. The bank will continue to finance coal projects in developing nations using ultra-supercritical technology, which have lower emissions and higher efficiency than conventional plants. So while this is a step in the right direction, it’s just that: A step.

“In order to have a chance at stabilizing the climate, we need financial institutions to follow these commitments on coal mining with further steps to end coal financing altogether,” said Ben Collins, senior campaigner at the Rainforest Action Network, an organization lobbying for coal divestment. “It’s time for the financial sector to step up and lead the just transition we need to a clean, renewable future.”

Clearly, we’re not there yet, but with JPMorgan’s announcement, the death of Big Coal looks even more inevitable.