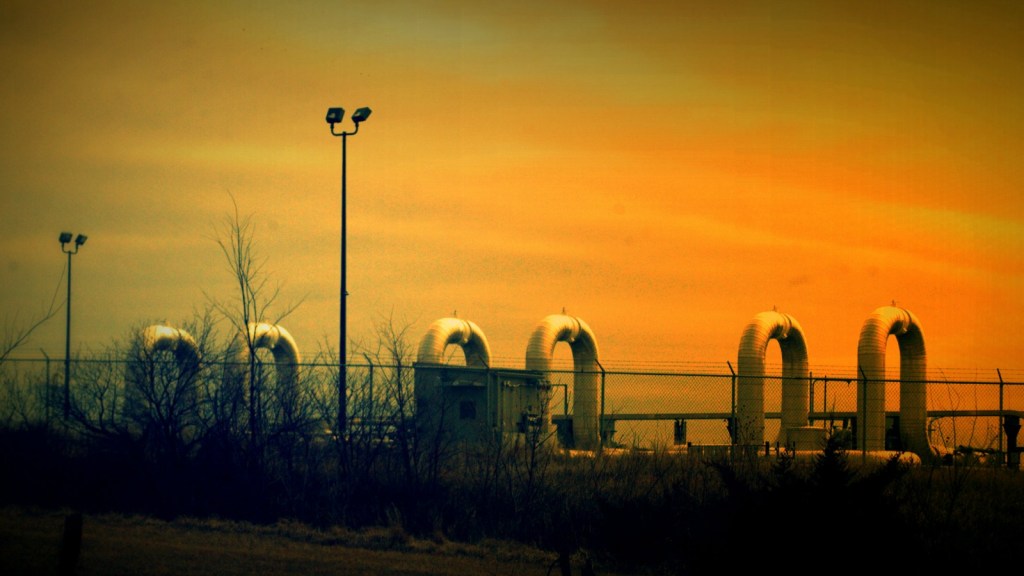 Will it ever end?

Six months after President Obama nixed the Keystone XL pipeline — a decision it took him seven years to reach — Keystone is back in the news.

The Hill reports that the U.S. Chamber of Commerce — along with Kansas, Montana, Nebraska, Oklahoma, South Dakota, and Texas — filed briefs this week in support of a lawsuit against the Obama administration. Pipeline company TransCanada filed the suit in federal court in January, arguing that Obama exceeded his constitutional authority when he denied a permit for Keystone. (Also in January, TransCanada filed a separate claim under NAFTA arguing that the U.S. should pay the company more than $15 billion to compensate it for “costs and damages that it has suffered” because of Obama’s decision. Boo hoo.)

Maybe the states could just open one Arby’s and call it even.