Even with the Arctic out, offshore drilling isn’t slowing down 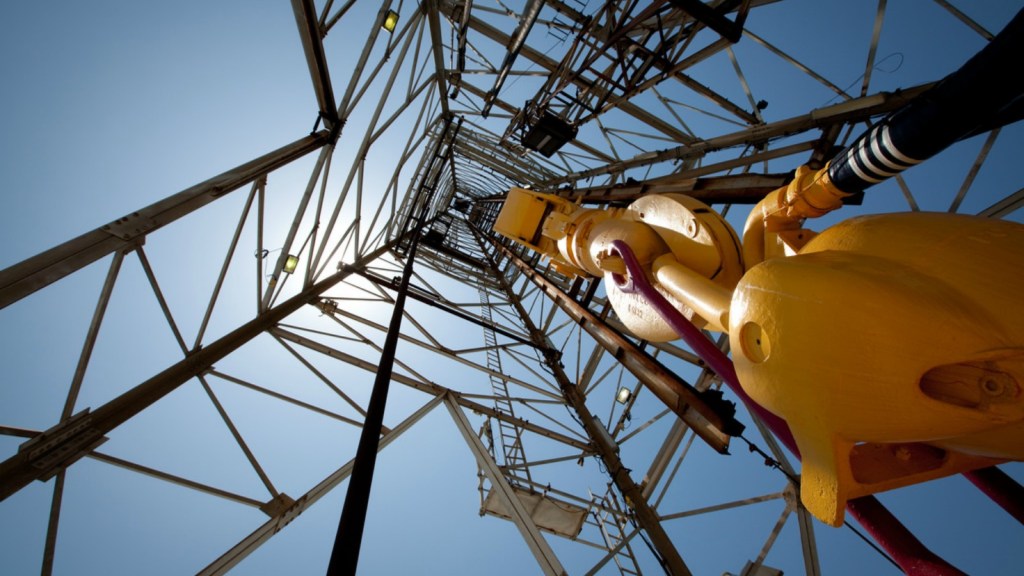 Even with the Arctic out, offshore drilling isn’t slowing down

The oil industry just lost its chance at finding a fossil fuel goldmine in the U.S. Arctic. On Tuesday, Royal Dutch Shell formally gave up on its decade-long attempt of striking oil in the Arctic’s icy waters, relinquishing all but one of its oil and gas leases off of Alaska’s northwest coast. Last fall, the company abandoned its drilling plans in the Chukchi Sea for the “foreseeable” future, and President Barack Obama’s canceled new oil and gas leases there, too.

But that doesn’t mean offshore drilling is slowing down.

The Gulf of Mexico, long an epicenter of offshore drilling, is still wide open — and its oil and gas production is growing. There are currently more than 5,000 offshore active oil and natural gas leases in the Gulf of Mexico, according to the Bureau of Ocean Energy Management (BOEM). More than two-thirds of these leases are for deep water drilling.

The Bureau of Ocean Energy Management (BOEM) is hammering out the final details for its five-year leasing plan, which will determine offshore areas that are fair game for oil exploration from 2017 to 2022. Right now, BOEM has proposed 10 new lease sales in the Gulf. The 45-million-acre area, said to contain the eighth-largest carbon reserve on Earth, will remain open to drilling unless the Obama administration changes its gameplan.

“The Gulf drilling is not going to cease unless another catastrophic disaster happens,” said Tyler Priest, a University of Iowa environmental historian who studies oil and energy, referring to the 2010 Deepwater Horizon spill that dumped 4.2 million barrels of oil into the Gulf. According to the Energy Information Administration, the Gulf supplies 17 percent of the country’s total crude oil.

So why is the oil business thriving in the Gulf while it’s largely faltered in the Arctic?

The reasons for the Gulf’s successes, according to Priest, can be attributed to the wealth of infrastructure already in place, the extensive network of pipelines and coastal refineries, and the seemingly endless stream of new oil reserve discoveries.

“It’s a totally different region from the Arctic, which is a long way away from infrastructure,” he told Grist, adding that companies can’t drill year-round in the Arctic. “But the Gulf just keeps on giving.”

Offshore oil has dominated for nearly 80 years. In 1938, Pure Oil and Superior Oil Company, now part of ExxonMobil, propped up the first oil rig in the Gulf of Mexico — a freestanding wooden deck — about a mile off the shore of Creole, La.

Offshore oil enterprises in the Gulf are relatively protected from oil prices fluctuating than other energy sources, Priest explained, because the infrastructure needed to support them is already so well-developed. So while oil prices are cheap and taking a toll on oil prospects nationwide, oil and gas production in the Gulf is expected to hit a record 1.82 million barrels per day in 2016 and 2017.

But there is one other variable that could put a stopper on the oil streaming out of the Gulf. Protesters have been attending offshore drilling auctions lately, demanding BOEM to cancel its leases. The idea that a group of activists could cut off one of the most lucrative, longest-running oil rigs in the United States may be a long shot — but it’s not like it hasn’t happened before.