TransCanada: If we can't build Keystone, we want $15 billion 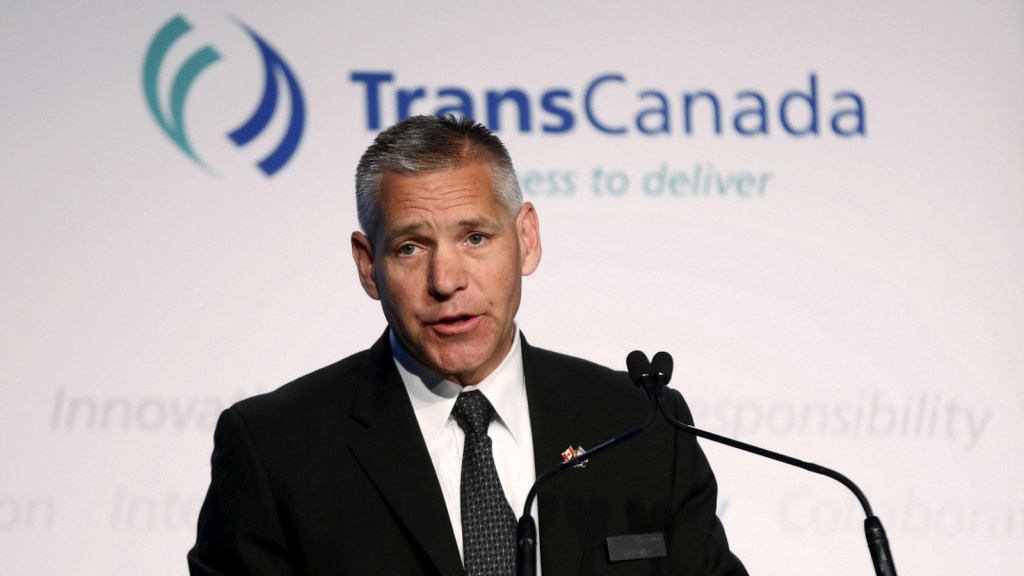 TransCanada: If we can’t build Keystone, we want $15 billion

TransCanada isn’t taking no for an answer. In November, President Obama rejected the company’s plans to build the Keystone XL pipeline. Now the company is fighting that decision, just as it had threatened to do: It’s suing America and seeking $15 billion in damages.

On Wednesday, TransCanada filed suit in a U.S. court in Texas, arguing that Obama didn’t have constitutional authority to deny a permit for the pipeline. It also announced its intention to file a claim under the North American Free Trade Agreement, seeking monetary compensation. As The Wall Street Journal explains, “The company, which has spent $3.1 billion on the project already including on pipe and payments to landowners, said the $15 billion damage claim includes compensation for foregone tolls and other profit it otherwise would have earned.” Perhaps the money would also compensate the company for hurt feelings, those long nights searching the internet for stock photography to fill out the website keystone-xl.com, and faded dreams of the sound of oil sludge traveling from the Canadian tar sands down to the Gulf of Mexico, which, before the price of oil tanked a year ago, would have sounded like a thousand cash registers ringing in unison.

Of course, oil prices are so low today that it doesn’t make much financial sense to mine the Alberta tar sands anymore. Obama might actually have done TransCanada a favor in rejecting its plan — if it had gotten the approval it wanted, it would have a very expensive pipeline on its hands, and probably fewer customers than expected on either end.

Trade experts say TransCanada’s NAFTA claim is a long shot. If the company wins in arbitration, it will be the first time that the U.S. has lost a case filed under NAFTA’s Chapter 11.

But even if TransCanada doesn’t win this one, this claim could be a sign of more to come. Obama has made the passage of another NAFTA-style trade agreement, the Trans-Pacific Partnership (TPP), a key priority of his last term. The TPP includes a lot of nations that are home to corporations that, like TransCanada, have significant investments in the United States. Environmentalists are warning that under these types of trade deals, any tightening of environmental regulations could lead to damage claims and huge demands for money.

“The suit is a reminder that we shouldn’t be signing new trade agreements like the Trans-Pacific Partnership that allow corporations to sue governments that try and keep fossil fuels in the ground,” Jason Kowalski of 350.org told Reuters.