More cheating automakers? Mitsubishi and Fiat are now in hot water, too. 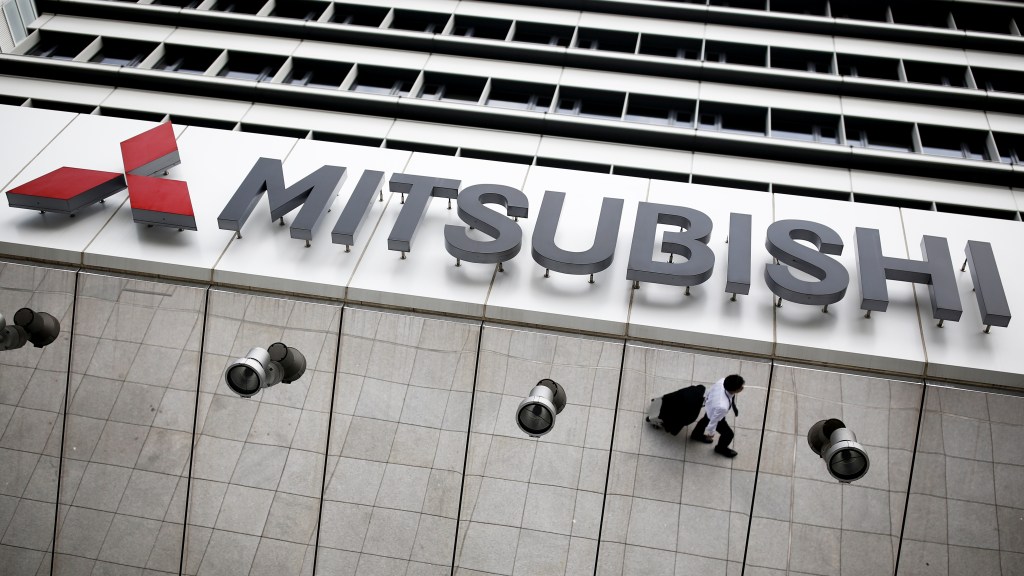 More cheating automakers? Mitsubishi and Fiat are now in hot water, too.

Looks like VW isn’t the only carmaker with a truthiness problem.

Last week, Japanese manufacturer Mitsubishi admitted that the company has been overstating the fuel economy of some of its models for the past 25 years, as well as using testing standards that weren’t in compliance with Japanese law.

Ryugo Nakao, executive vice president of the company, told the Guardian that although Japanese emissions regulations changed 25 years ago to better reflect urban driving patterns and stop-and-go traffic, Mitsubishi failed to update its testing methods. “We should have switched, but it turns out we didn’t,” Nakao said.

The Japanese press is reporting that Mitsubishi’s top two executives will step down. The company may have to answer to U.S. regulators as well: The EPA, along with the California Air Resources Board, has ordered the carmaker to conduct additional emissions tests on vehicles sold in the U.S.

But Mitsubishi isn’t the only new resident of the doghouse. Fiat is also being accused of behaving badly — in its case, by cheating on emissions tests. Reuters reports that a probe into other car manufacturers after last year’s VW scandal revealed that some Fiat diesel engines also showed irregularities in emissions tests. In particular, investigators allege that the Fiat 500X uses software that turns off emission-control devices after the car has been running for 22 minutes.

As bad as these scandals are for manufacturers, they are worse for all of us who depend on breathable air and an inhabitable climate. Volkswagen’s emissions cheats alone are estimated to have caused as much air pollution annually as all of the United Kingdom’s power stations, vehicles, industry, and agriculture combined.

As for the environmental damage Mitsubishi and Fiat have caused, it’s too soon to speculate, but the companies themselves will certainly pay a price. Mitsubishi’s stock price fell by nearly 45 percent after its 25-year-long deception came to light. And just look at Volkswagen: Its emissions cheating scandal is projected to cost the company more than $35 billion.