8 ways humans were recording the climate before it was hot 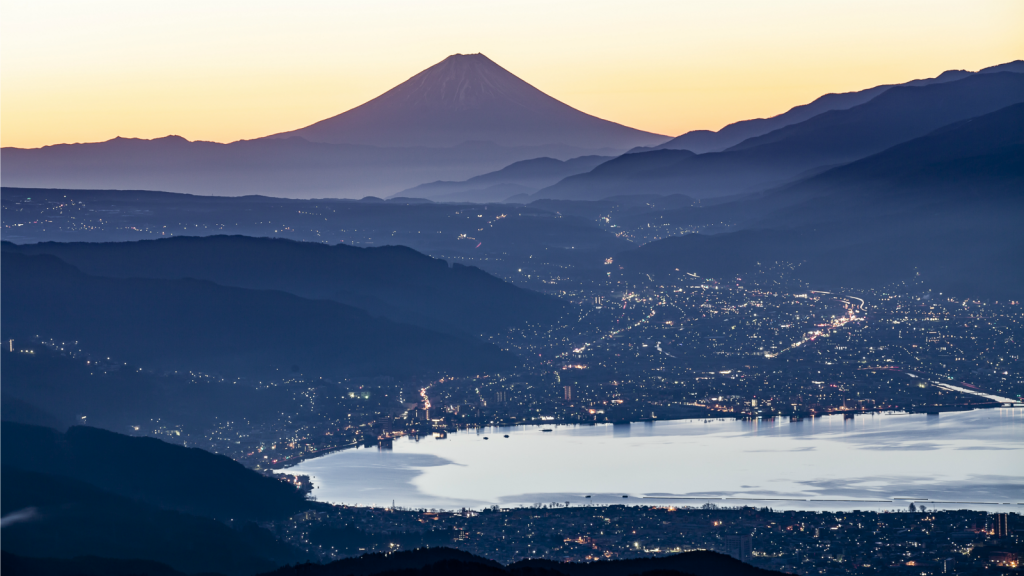 8 ways humans were recording the climate before it was hot

We like to think of climate science as extremely high-tech — satellites! recording conditions on Earth in extreme detail! from SPACE!!! But in fact, observing the climate is sometimes as easy as paying attention to what’s going on outside.

And what do you know — people around the world have been doing just that for centuries, by writing down what they see happening in the natural world, from floods to flower blooms to the migration patterns of animals.

Way back in 1443, Japanese monks had the foresight to track when freezing temperatures caused an ice ridge to form in the Japanese Alps’ Lake Suwa each winter. A new study of those 700-year-old ice records shows that the lake’s cycle of freezing and thawing started going haywire as the Industrial Revolution set in, and — no surprise here — the lake is freezing a lot less often nowadays.

A Finnish merchant began documenting the yearly breakup of ice on the Torne River in the spring of 1693, and we’ve more or less maintained that record to date. The same study compared this data to distant Lake Suwa to get a clearer picture of global ice patterns.

The U.K. Coastal Floodstone Project is hunting down ancient floodstones (plaques that record historic heights of high tides and flooding) to help predict how climate change will affect coastal flooding.

Naturalist Joseph Grinnell took meticulous surveys of California mammal species in the early 1900s, National Geographic points out. Looking at these compared to modern surveys, it’s clear that wildlife species are relocating northward and uphill from their original territories — likely in response to warming temperatures.

Scientists used Henry David Thoreau’s botanical notes from Walden Pond to show that flowers are blooming earlier than they did in Thoreau’s day.

Great Plains Indian groups, such as the Lakotas, have kept calendar records called “winter counts” as early as the 17th century. These records document natural events like extreme climate conditions, in addition to depictions of conflicts and famines.

7. Whaling records in the Arctic

Years of maritime boredom have yielded detailed records of barometric pressure, temperature, and ice location in the logbooks from 19th century whaling ships. The Old Weather project enlisted volunteers to comb through these logs, helping put together a clearer picture of how the Arctic has changed since the 1800s.

Boring old weather reports hiding in musty newspaper archives around the world have a use after all — they’re helping scientists create more reliable climate models.