Scientist: Save Earth by shrinking humans -- and making them hate hamburgers 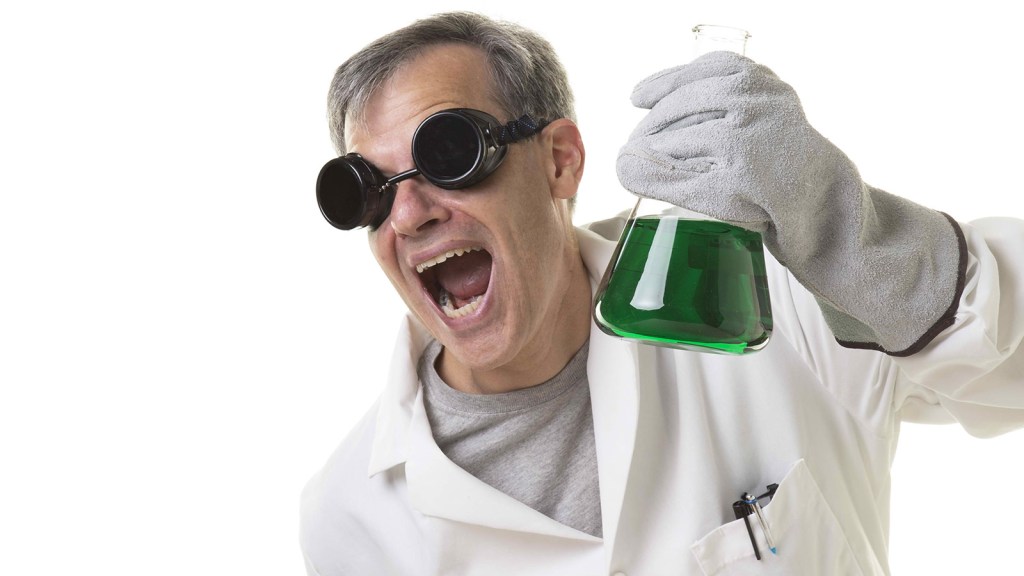 Scientist: Save Earth by shrinking humans — and making them hate hamburgers

If the Earth were a potluck, humans would be the guest who shows up empty-handed and already drunk, eats all the dip, knocks over the fish tank, and electrocutes the dog. There’s a reason why there’s a billion trillion planets out there and only one invited us to the party: No matter how many times we offer to fix the coffee table, perhaps with some sort of whacky pseudo-sciency scheme using Duck Tape and a hundred or so tons of iron sulphate, we’re still shitty guests.

Maybe it’s better to change ourselves — and not just switching from bourbon to beer, but serious change, on the genetic level. At least that’s what Matthew Liao, director of the bioethics program at New York University, is suggesting.

Frank Swain with the BBC has more:

“We tried to think outside the box,” says Liao. “What hasn’t been suggested with respect to addressing climate change?”

The answer they landed on is human engineering: the biomedical modification of human beings to reduce their impact on the environment. The associate professor suggests that by changing our underlying biology – altering our size or diet, for instance – we could create greener humans. …

“We’re not suggesting that we should mandate these ideas, but it would be good to make them options for people,” says Liao

What kind of “options” is he talking about? Dr. Liao suggests that we start by making people 15 cm shorter, cutting about a quarter of our body mass and reducing our needs for food, water, and other resources. Such a reduction in height would also make driving obsolete, since no one could reach the pedals.

But why stop there? Why not shrink people down to, say, the height of three apples, so we could live harmoniously in forests and mushroom fields? Perhaps we could adjust our skin to better survive in harsh sun, or even alter our morphology so we could all wear the same kinds of pants and hats. It would be magical.

Once he has shrunken us, Dr. Liao suggests giving the tiny people medications to make averse to eating meat. “We can artificially induce intolerance to red meat by stimulating the immune system against common bovine proteins,” he told the BBC.

Turn the right knobs and dials, and one nip of the stuff could make people violently ill. It’s an off-the-shelf technology Taco Bell has been using for years in their chalupas.

All this may sound frightening (mostly because it is), but there are so many upsides to GMDs (Genetically Modified Dudes and Duddettes). For instance, we’ll no longer have to do all that icky sex stuff. And maybe having a tiny clone of yourself around will be awesome. Dr. Liao seems to think so.