The big problem with buying a so-called "green" product 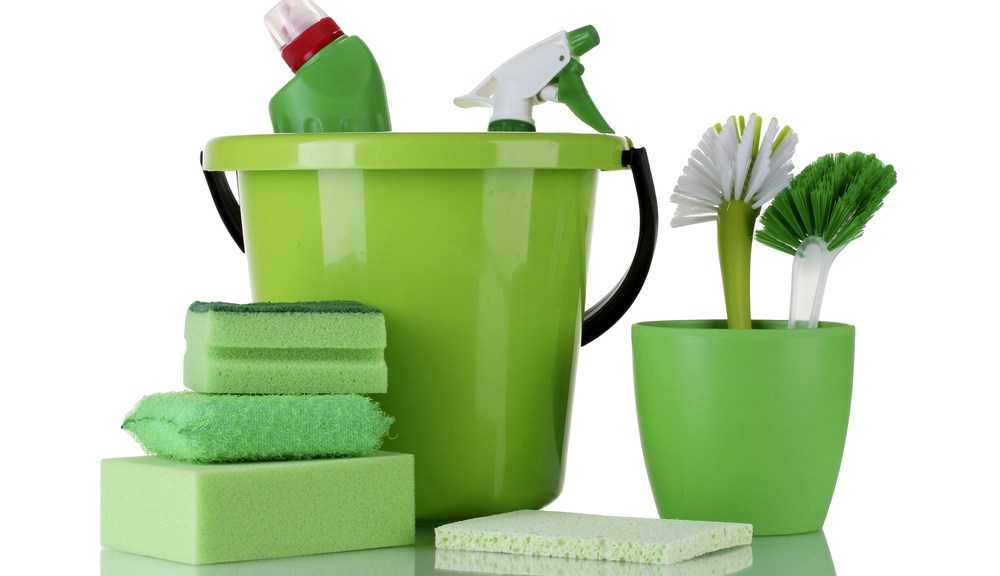 The big problem with buying a so-called “green” product

Does La Quinta Inn qualify as a luxury resort, compared to a half-shuttered motel? Does a $7 burger from Five Guys next to this corner store monstrosity count as gourmet? Is your wardrobe suddenly fashionable if you buy one pair of those inexplicably popular low-crotch pants?

Of course not (and get rid of those pants). We usually reserve such terms for things that actually deserve them (see: this, this, and this) — not ones that are only slightly better than their alternatives. And yet, when it comes to “green,” anything goes. A T-shirt sewn with 13 percent recycled thread? Green! A board game that comes with a biodegradable instruction manual? Green! A Hummer with vegan leather seats? Green and trendy!

With green, it’s all relative.

But as we all know, that’s some bullshit. And according to a couple of experts in corporate sustainability, it’s time to cut that bullshit. Writing in the latest issue of the Stanford Social Innovation Review, Roland Geyer of the University of California, Santa Barbara, and Trevor Zink of Loyola Marymount University argue that comparing products to some arbitrary “benchmark” in order to determine whether or not they’re eco-friendly is causing us to not only lose sight of what eco-friendly really means, but also — in some cases — to support products that actually have an overall negative impact on the environment. Instead, they propose a new method of assessment called “net green.”

The net green approach requires companies to stop these one-to-one comparisons and assess a given product on whether it “reduces overall environmental impact.” So hybrid SUVs that encourage people to drive more than they would have otherwise wouldn’t be “green.” Or cheap, recycled metal that increases demand and thus grows the overall metals market wouldn’t be “green.”

Our habit of making these comparisons — hybrids to regular cars, LEDs to fluorescent bulbs, recycled to non-recycled materials — ultimately fail, Geyer and Zink argue, because a) the greenest option is always to just buy nothing and b) it’s never as simple as just replacing one product with another. To truly understand something’s impact, we must also consider how it shapes both the industry and consumer behavior.

Take Zipcar. Geyer and Zink point out that the popular car-sharing service likes to hype itself as a green company, because every Zipcar supposedly takes 15 personal cars off the road. But as Geyer and Zink argue, it’s not that simple:

There are four types of changes car sharing can effect in the transportation behavior of its users. First, joining a car-sharing service can lead users to increase or decrease their amount of car travel. Next, the shared cars might have higher or lower fuel efficiency than the cars owned by its users. Third, car sharing can change the mix of transportation modes used by their members and the frequency with which they use them. And fourth, car sharing can affect the total number of cars produced and sold, as claimed by Zipcar.

Using a survey of 6,000 Zipcar users conducted by researchers at the University of California, Berkeley, Geyer and Zink then go on to assess the true “net green” impact of Zipcar.

The survey results show that the majority (58 percent) of car-sharing users were previously carless and joined car sharing to gain access to personal automobiles. These users thus shifted from more efficient public and alternative transportation modes to less efficient cars. They also generally increased their total travel, though not by a large amount (typically less than 620 miles per year). As a result, the majority of car-sharing users actually increased their environmental impacts from transportation, but only slightly.

On the other hand, a minority (17 percent) of car-sharing users sold, donated, or retired one or more cars after joining car sharing. These users made a moderate shift toward public and alternative transportation, and, most important, they reduced the miles they traveled in cars as well as their overall amount of travel. These mileage reductions were typically much more dramatic than the increased car use of the previously carless majority. As a result, the car-shedding minority of car-sharing users created large reductions in the environmental impacts of their transportation activities. Because the travel reduction by car-shedding users was large and the travel increase by previously carless users was small, car sharing (after averaging over all users) was found to reduce vehicle travel by more than 1,700 miles per user per year.

So assessing Zipcar’s impact is a lot more complicated than just saying that it reduces the number of personal cars. After also considering the fact that when people sell their cars in favor of Zipcars, those cars presumably just end up back on the road in the hands of someone else, Geyer and Zink ultimately conclude that every Zipcar prevents the production of “just over half a car.” So the company’s technically still green, but not nearly as green as it claims.

Now, Geyer and Zink aren’t saying anything groundbreaking here. Corporate greenwashing is a tried and true method of getting us to pay extra for products that say “I’m doing my part.” But it’s always good to remind ourselves that — as Geyer and Zink say right in the title of their article — “There Is No Such Thing as a Green Product.” And if you think that those earrings made from 2 percent post-consumer plastic are going to save the world, then you and those low-crotch pants deserve each other.