The "sharing" economy cozies up to subprime auto loans 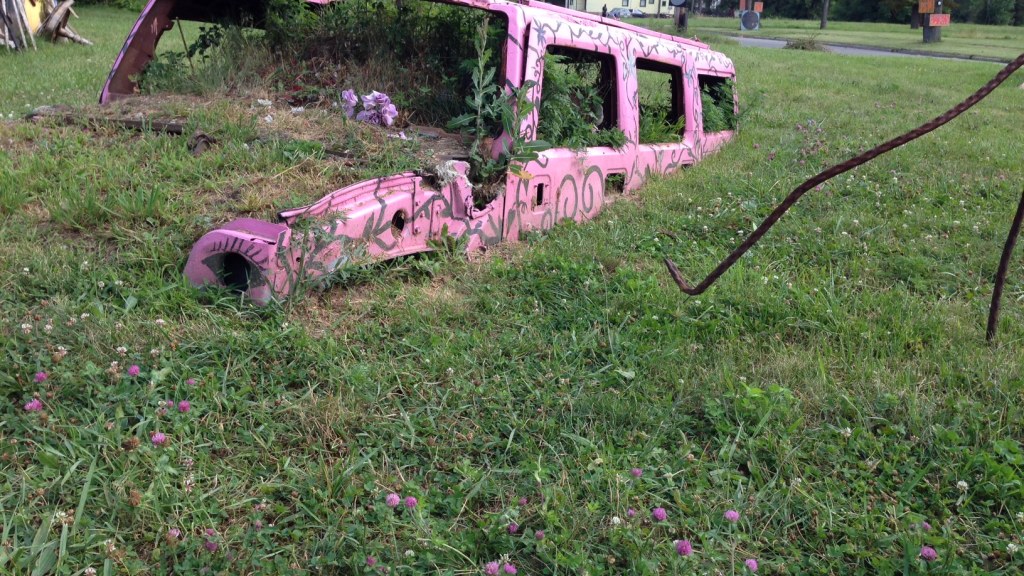 The “sharing” economy cozies up to subprime auto loans

The last time I was in Detroit, I took a taxi from the airport into the city. The rates were insane, so I agreed to share the ride with a college student who was waiting at the taxi stand.

Of course — tale as old as time — as soon as the doors closed and we were on the highway, the driver told us the ride was going to cost more than the dispatcher had quoted. The student and I managed to bargain him down part of the way back to the price we expected.

I’m normally not a fan of the new app-driven ride services like Uber and Lyft; it seems unfair that they’ve been able to get by without the regulations that have kneecapped the operators of more low-cost alternatives like dollar vans and jitneys. But on the trip back to the airport, I took Lyft.

I had this idea that Lyft was going to be something like most fly-by-night cab operations — that I’d be riding to the airport in someone’s personal car. But what the driver pulled up in was a gleaming black Ford Explorer that looked like it had just rolled out of the showroom. It was very shiny, but it didn’t inspire confidence. When I was growing up, we’d called them “Ford Exploders“; they were status symbols, to be sure, but they were gas guzzlers. They had trouble maneuvering in traffic, had a history of spontaneous fires, and tended to flip over when turning.

We drove on, and the driver and I talked. Competition was fierce, he said. He drove for both Lyft and Uber. This was the kind of car that Uber and Lyft liked contractors to drive, and so he’d gotten one.

I’ve been thinking about that exchange since I read Valleywag on Uber’s entanglement in the business of shady auto loans. Uber doesn’t make loans directly; instead, the company pressures drivers to buy newer models of cars and connects them to companies that offer those loans. Two of those companies, GM Financial and Santander Consumer USA, received subpoenas from the Department of Justice this summer, because they are the two big issuers of securities bundled out of subprime auto loans. Wrote Bloomberg, at the time:

The growth in auto lending to subprime borrowers is being fueled by a surge in demand for securities linked to debt. Issuance of asset-backed bonds tied to such loans had reached $10 billion this year through May 30, up 5 percent from the pace a year earlier, according to Wells Fargo & Co. Total sales of $17.6 billion last year are more than double the $8 billion sold in 2010, when securitized-debt markets started to revive after all but shutting down in the 2008 financial crisis.

Or, as the New York Times put it this summer:

Auto loans to people with tarnished credit have risen more than 130 percent in the five years since the immediate aftermath of the financial crisis, with roughly one in four new auto loans last year going to borrowers considered subprime — people with credit scores at or below 640.

The explosive growth is being driven by some of the same dynamics that were at work in subprime mortgages. A wave of money is pouring into subprime autos, as the high rates and steady profits of the loans attract investors. Just as Wall Street stoked the boom in mortgages, some of the nation’s biggest banks and private equity firms are feeding the growth in subprime auto loans by investing in lenders and making money available for loans.

You can see a country’s priorities based on what it chooses to give out loans for, and what kind of loans it decides to allow. In the book Crabgrass Frontier, written 30 years before the housing bubble of 2008, historian Kenneth Jackson writes about how our tax structures around home loans financed the growth of suburbia, inflated housing costs, exacerbated segregation, and contributed to the decline of manufacturing by encouraging, as Jackson put it, “Americans to over-invest in shelter and under-invest in productive enterprise.”

Bad car loans are nothing new. In Oakland, Calif., where I used to live, there are used car dealers who do a brisk business in selling cars for inflated prices to people with bad credit, confiscating the cars when they can’t make the payments, and reselling them to new buyers. Bad home loans aren’t new, either: The contract lending that happened in the ’50s in neighborhoods that the Federal Housing Authority refused to lend in bears a strong resemblance to subprime home loans.

Now that we have a president who claims to be ready to lead on climate issues, cracking down on subprime car loans and enabling more sensible ones would actually be awesome environmental policy. So would loosening the regulatory tangle that is keeping potential solar lenders out of markets like Florida, supporting financing tools like power purchase agreements, and reworking the incentives and low-interest loans that have made building huge and expensive infrastructure projects the main profit generator for the utility business.

Tall order, I know. The $4 billion renewable energy guarantee program announced by the Department of Energy in July is a good start. But we can do better.