Toyota wants gasoline cars to go the way of the dinosaurs 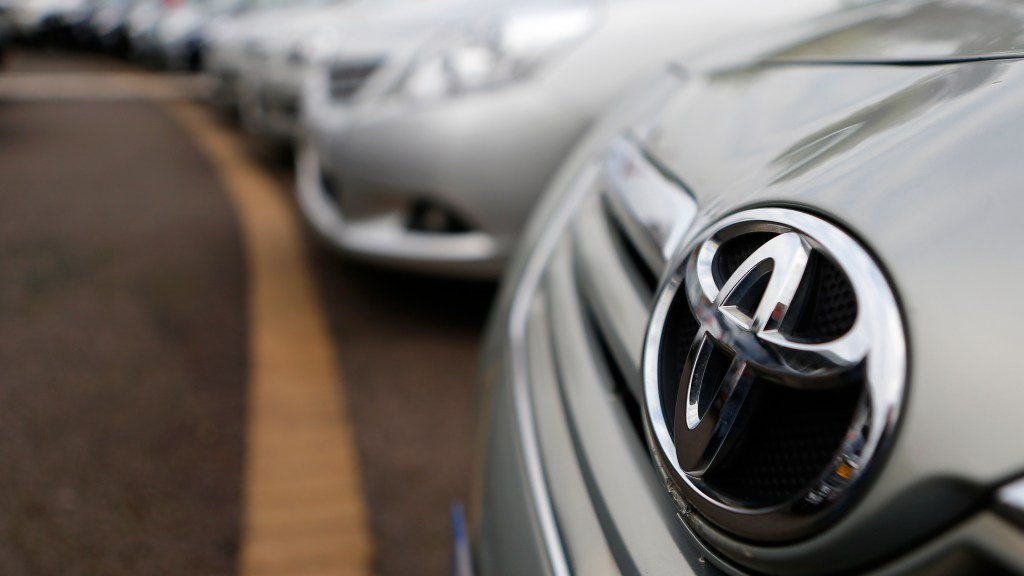 Toyota wants gasoline cars to go the way of the dinosaurs

I seem to recall a period not that long ago when one’s worth was dependent on the size of one’s wheels. Bush was in office, Kid Rock topped the charts, and electric cars were about as common as unicorns. In those dark times of giant, gas-guzzling SUVs, otherwise decent humans drove Hummers. Thankfully, those days are over.

Take Toyota’s ambitious new environmental targets. The carmaker announced Wednesday that it aims to drastically reduce the sale of gasoline-powered cars by 2050 in favor of hybrids and fuel cell cars. The goal, according to the company, is to reduce average vehicle emissions by 90 percent. This comes in the wake of the Volkswagen scandal, in which the carmaker was busted cheating on emissions tests.

Toyota is putting a lot of energy toward fuel cells, which are zero emissions and run on hydrogen. (More on fuel cell barriers and benefits here.) Why is Toyota bucking the electric vehicle trend?

When asked why Toyota remained so cautious on electric vehicles, it said they take too long to recharge, despite battery innovations that have made them smaller, restricting them for short-range travel in cities.

Toyota Chairman Takeshi Uchiyamada, known as the “father of the Prius,” said the company was taking the environment seriously because it has always tried to contribute to a better society.

“We have the same principles since our founding,” he said, showing onstage a photo of Sakichi Toyoda, the Toyota founder’s father, who invented a textile loom in 1891. “That is Toyota’s DNA.”

This hideous thing that looks like a VW Bug had sex with a minivan is also Toyota’s DNA, but we’ll forgive them if they can make this fuel cell thing work. Good luck, godspeed, and we’re looking forward to 2050.