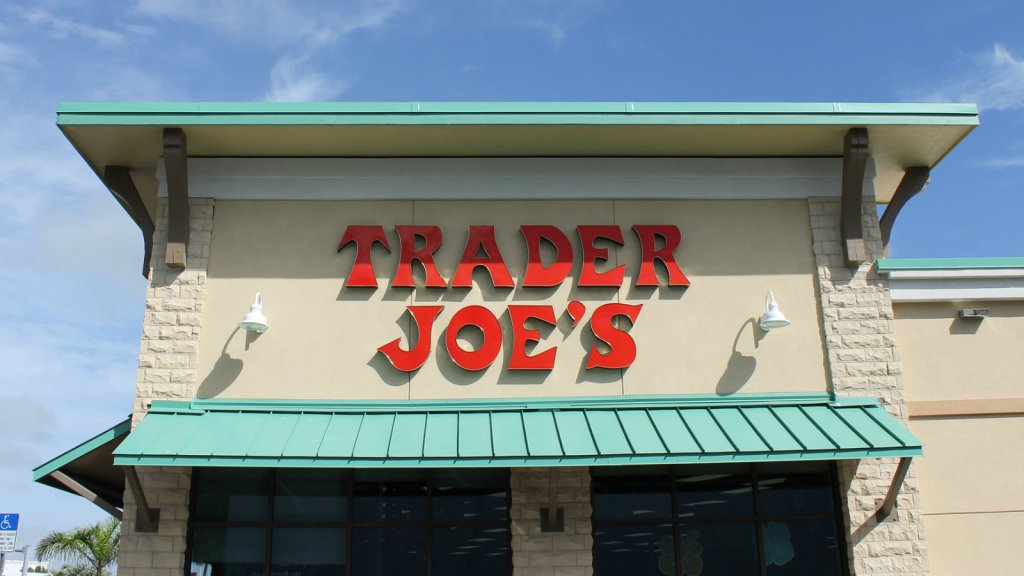 Trader Joe’s is the go-to supplier of bagged almonds and $2 wine to an entire generation of city dwellers. But did you know that Trader Joe’s is also a stone-cold villain of the greenhouse gas variety?

The Environmental Protection Agency (EPA) recently announced that Trader Joe’s slacked off so much on refrigerator maintenance that it released a very large quantity of the greenhouse gas R-22 (better known as Freon) into the atmosphere. R-22 is a doozy of a greenhouse gas, with 1,800 times the global-warming potential of carbon dioxide.

EPA regulations say that any Freon leaks have to be repaired within 30 days of discovery. But anyone with a passing familiarity of the food business will know that commercial refrigerator maintenance is about as beloved as cleaning out grease traps. Safeway and Costco have been caught and fined for being too slow to repair busted, gassy refrigerators, too.

How did the EPA bust Trader Joe’s? The answer, the EPA told me, was paperwork. Lots and lots of paperwork. It wasn’t easy to get at first. The EPA obtained an administrative order to force Trader Joe’s to hand over its refrigerator paperwork, then spotted the leaks in the paperwork. There were no car chases. But remember, they got Al Capone with paperwork, too.

In penance, Trader Joe’s has to pay a $500,000 civil penalty and spend $2 million fixing and replacing its broken refrigerators for real this time. It’s the latest in a string of missteps. The company had already gotten flack for selling soap that seems more healthy than it actually is, for sourcing food from China, where farming standards are hard to verify, and for trying to get out of joining the Coalition of Immokalee Workers’ program to pay farmworkers more fairly.

The EPA estimates that this enforced repair of the Trader Joe’s Freon leaks will keep the equivalent of 33 million pounds of burning coal emissions — or the yearly tailpipe exhaust of 65,000 cars — out of the troposphere. Let this be a lesson to all of us: Environmental skullduggery comes in many guises. Sometimes it’s hiding behind a whimsically illustrated chalkboard.