Volkswagen says it's cleaning up its emissions, this time for reals 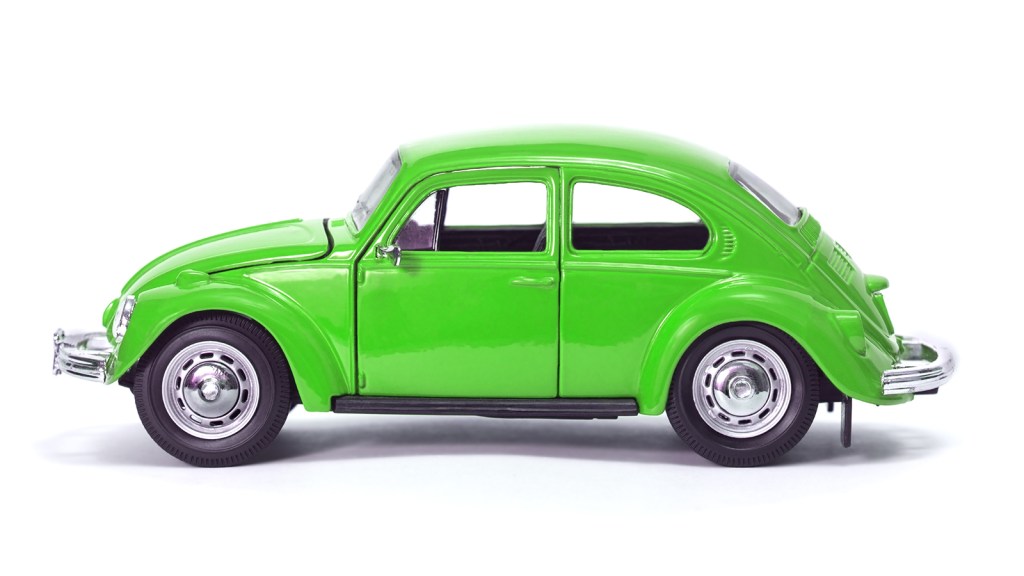 Volkswagen says it’s cleaning up its emissions, this time for reals

What’s a car company to do when its name becomes synonymous with dirty emissions? If you’re Volkswagen, seek redemption.

This week, the German auto manufacturer announced the rollout of air pollution-cutting filters on 7 million of its new cars. The particulate filters, which should cut soot by 90 percent by 2022, will cause “significant reduction” in vehicles’ emissions, according to the company. Beginning in 2017, the Volkswagen Tiguan and the Audi A5 will sport the new filters.

This is a change — or, at the very least, a mea culpa — for the company whose environmental track record was demolished in the wake of a massive emissions regulations cheating scandal uncovered in 2015. The rigged emissions tests that Volkswagen programmed for 11 million cars released as much as 41,000 tons of nitrogen oxides (a group of gases that contribute to air pollution) into the air annually. They also earned the company multiple investigations into its emissions practices, a drop in stock prices, and, most recently, a lawsuit brought by the German state of Bavaria.

With the new filters, can we believe that Volkswagen is really turning a new, greener leaf? It’s a possibility — but not a guarantee.