We need better home energy storage. These companies are working on it 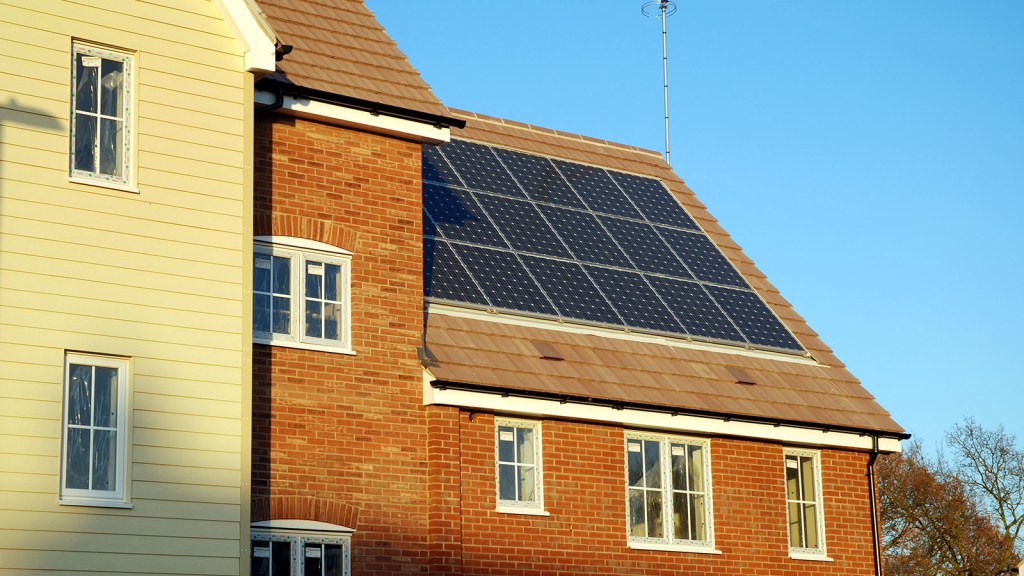 We need better home energy storage. These companies are working on it

Earlier this summer, serial game-changer Elon Musk unveiled the Tesla Powerwall, a home energy storage device designed to give people energy independence and thus usher in the solar age. The announcement came only after Musk first revealed his deep distaste for existing batteries — namely that they “suck,” tend to be “stinky,” “ugly,” and are just “bad in every way.”

But Musk isn’t the only one who feels this way. Practical home energy storage, while not the sexiest of technologies, is crucial to the very sexy concept of off-grid living. And with more and more households installing solar panels, the home battery market is only going to get bigger. MIT Technology Review has the scoop on some other companies getting in on the action:

This week at the Solar Power International show, in Anaheim, a company called SimpliPhi Power is unveiling a lightweight battery system for homes and small businesses that offers a longer life span than other lithium-ion batteries and doesn’t require expensive cooling and ventilation systems.

SimpliPhi’s bid comes a few weeks after another energy storage provider, Orison, released its design for a small plug-and-play battery system that, unlike the SimpliPhi and Powerwall options, does not require elaborate installation or permits for a home or small commercial setting.

Orison will be launching a Kickstarter campaign to produce its first batch of batteries, which it plans to start distributing sometime next year, Technology Review reports. The unit will cost about $1,600 and have a 2 kWh capacity, compared to the $3,000, 7 kWh Powerwall (the average household in the U.S. uses about 30 kWh per day). Both of these options are pretty expensive, but the hope is that home storage costs will go down over time. SimpliPhi hasn’t revealed prices yet, but according to its website, it has residential units with 2.6 kWh and 3.4 kWh capacity.

These impacts include resource depletion, global warming, ecological toxicity, and human health impacts. The largest contributing processes include those associated with the production, processing, and use of cobalt and nickel metal compounds, which may cause adverse respiratory, pulmonary, and neurological effects in those exposed. There are viable ways to reduce these impacts, including cathode material substitution, solvent-less electrode processing, and recycling of metals from the batteries.

So before any of these emerging companies take over the market, it’s worth asking what kinds of materials they use in their batteries and what impacts those materials might have on the environment. Technology Review gets us part of the way there:

Orison’s products will use a lithium manganese cobalt battery from a supplier that CEO Eric Clifton declines to name. SimpliPhi, on the other hand, is using a relatively new battery chemistry known as lithium iron phosphate. The absence of cobalt in the cathode makes lithium iron phosphate batteries less subject to material shortages (cobalt is scarce and expensive) and, more important, less prone to heating up—a problem with lithium-ion batteries, which have shown an alarming tendency to go into thermal runaway (uncontrolled heating that can destroy the battery) or even catch fire.

In the meantime, we can all fantasize about a day when low-cost clean, efficient batteries are the norm, and living “off-grid” won’t mean having to settle for ugly batteries or life in one of these super low-energy hell-pods.