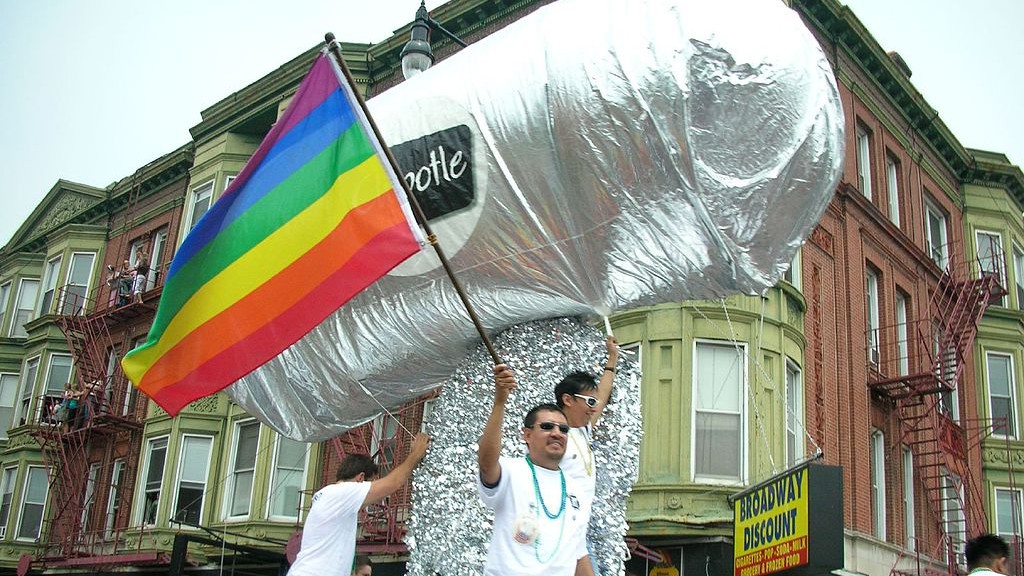 Chipotle recently announced that it will extend benefits to all employees, including part-time workers. Workers will receive sick pay, paid vacations, and money for college.

Nation’s Restaurant News, which broke the story, has the details:

Danielle Winslow, a Chipotle spokeswoman, said Monday that the company will reimburse 90 percent of tuition, books and fees up to the Internal Revenue Service’s limit of $5,250 per calendar year. Eligible expenses include registrations, university and lab fees, and specific supplies, she said. The benefits will be offered to crew, cashier and takeout specialists with one year of service, and to all hourly managers and salaried employees with no waiting period.

When Chipotle announced it was going GMO-free, media outlets almost unanimously scoffed at the chain for making a big announcement about something that would have very little effect on the real world. Now Chipotle is making a change that really will make a difference. Simply offering sick leave and vacation time is a big deal, wrote Saru Jayaraman, co-founder of the labor organizing group Restaurant Opportunities Centers United, in an email statement:

The vast majority of workers in the restaurant industry have access to neither of those basic benefits, posing a particular problem for our collective public health, as research shows that 60 percent of restaurant workers have been forced to work while sick.

So even if you don’t care about the workers, you may still want to go to a restaurant that makes sure cooks can go home when they aren’t feeling well — rather than a restaurant that pushes workers so hard they end up spicing your food with pathogens.