Your hiking gear might come from a sweatshop. Here's how you can fix that 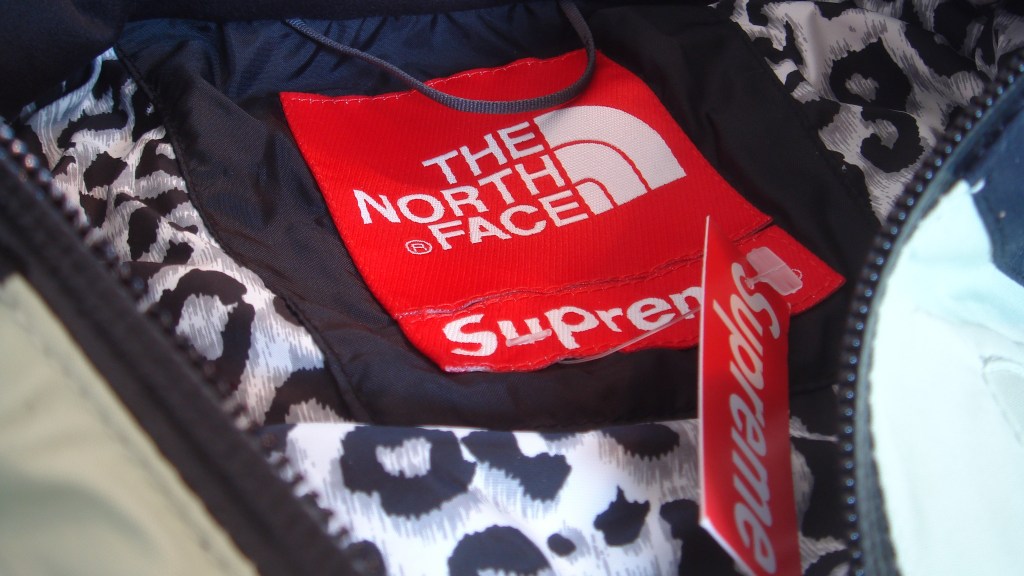 Your hiking gear might come from a sweatshop. Here’s how you can fix that

Most of the iconic locations for American outdoorspeople are … outdoors. You’ve got your Half Dome, you’ve got your Muir Woods, you’ve got your Mt. Washington, your Blue Ridge Parkway. But if there’s an indoor mecca, it’s probably REI’s flagship store in Seattle, with its glass-enclosed climbing spire looming over I-5, and its racks of everything from backpacks to snowshoes to collapsible trail-friendly dog bowls inducing a kind of glaze-eyed lust from those of us who are — love of the wilderness aside — still good old-fashioned American gearheads.

It’s a casual, friendly, airy, open space filled with the best kind of dreams — and it’s kind of the opposite of the Rana Plaza garment factory in Bangladesh, which collapsed last year, killing more than 1,100 people. As the New York Times reported, “survivors described a sensation akin to being in an earthquake: hearing a loud and terrifying cracking sound; feeling the concrete factory floor roll beneath their feet; and watching concrete beams and pillars collapse as the eight-story building suddenly seemed to implode.” And of course this was not some one-off tragedy. A few months earlier, 112 workers died in a fire at Tazreen Fashions, and before that — well, it’s a long list, all marked by unsafe conditions, chained doors, and the lethal combination of greedy owners and desperately poor workers with no control over their lives.

The link between dangerous Bangladeshi factories and the cathedral-like Seattle superstore is a little too close for comfort, though. Some of the brands that REI features — North Face, say — are made in those dark satanic mills. And North Face’s parent, the giant VF Brands, is refusing to sign on to the Bangladesh Fire and Building Safety Accord that local unions and human rights activists have demanded to cut the risk of such disasters. Instead, it’s endorsed a rival set of criteria — just as, say, the forestry industry has endorsed its own set of rules for “sustainable” logging, ignoring the ones that environmentalists promote. Bangladesh has enough problems, as sea-level rise forces vast internal migrations; it’s simply cruel to trap already trapped people in dangerous factories.

The group United Students Against Sweatshops has mounted a campaign against VF, the parent company of North Face, which supplies logo gear to many colleges. Its been a spirited effort, but VF boasts that it is weathering the storm. Only a few universities — “we’re talking eight out of a thousand” — have severed ties with the company, VF insists. The intrepid students organizing this campaign say more than a dozen campuses have taken the step.

But either way, that’s not enough pressure yet to bring these conglomerates in line with the need for change. So that’s why those of us who are out of college, and making the disposable income to buy nifty parkas and high-tech longjohns, need to remind our dream-merchants to stop trafficking in nightmares. REI sells a lot of that North Face gear — it needs to tell the parent company to sign on to the real safety regulations in countries like Bangladesh, and to do it quickly.

It’s not the fault of your average REI shopper that their high-end gear gets made in dark satanic mills. But since we have the leverage to do something about it, it’s time for us to try. Here’s the very easy link to hit to send the management a message. Do it before you hit the trail.