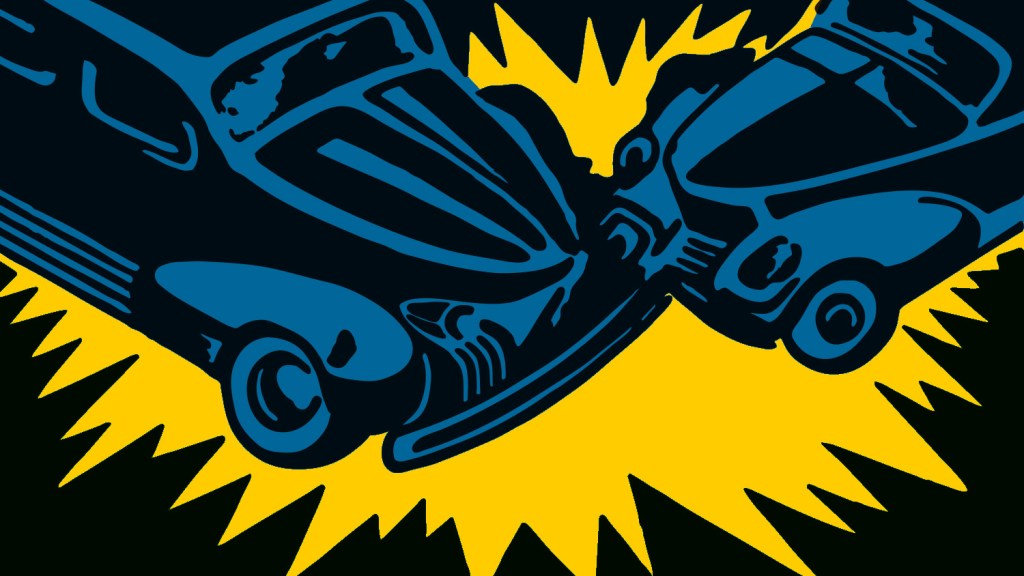 The year was 1910. The mass manufacture of cars was less than a decade old, and the Model T had only been in production for two years. The first parking meter wouldn’t appear for 20 years. “Driver’s Ed” didn’t really exist; people learned how to drive from automobile salespeople or through the YMCA.

1910 was noteworthy for another reason — it was the year that the city of New York began to systematically collect data on the total number of car accidents, and car accidents involving pedestrians. In 1910, the number of pedestrians killed in car accident was slightly under 300. As the decades went on, that number would rise to nearly 1,000 in the late ’20s. (The Great Gatsby may have been fiction, but the bad driving habits of the Roaring ’20s weren’t.) The ’30s brought a gradual slide in fatalities that was only broken by a mysterious epidemic of car crashes in the late ’60s to early ’70s.

Now, the de Blasio administration has announced that the number of pedestrians dying in car accidents has fallen to an all-time low of 132 deaths in the year 2014. (Bicyclists have had no such luck; their number of deaths due to car accidents is 20 — up from 12 in 2013.) The de Blasio administration credits the drop to the city’s “Vision Zero” plan, which aims to reduce the number of people killed or severely injured by cars in New York to zero over the next decade.

Under Vision Zero, traffic speeds have been lowered (studies show that someone is much more likely to survive a car crash if the car that hits them is traveling less than 25 mph). Streets with a history of collisions between pedestrians and cars turning left have had their left turn lanes removed. The New York Police Department issued 42 percent more speeding tickets and 126 percent more summonses for failing to yield in 2014 than in 2013. This year, the city council passed a bill that created civil penalties for hit-and-run accidents — even if they still seem shockingly low (just $10,000 for leaving the scene of the accident after you’ve killed somebody?).

The city’s stats on traffic fatalities aren’t perfect. In 2014, the public radio station WNYC began collecting its own set of accident data. WNYC found that the New York police tended to underreport traffic fatalities, and that the city tended to underreport the police’s data. The hit-and-run killing of Detroit organizer Charity Hicks, for example, did not make it into the police stats, even though it was widely covered in the news media.

By WNYC’s own stats (which were compiled by comparing the official numbers to tips, news reports, and social media) the actual number of pedestrian fatalities in New York this year was closer to 141. That’s not a huge difference, especially in a city as large as New York. It’s entirely possible that number could be even a little higher — some public health researchers have suggested that hospitals should be responsible for a city’s accident data, rather than police — but overall, New York does seem to be safer for non-car driving humans than it’s been in a long time.

What does the future hold for Vision Zero? Most of the push behind it happened before many on the New York police force turned their backs on de Blasio. Vision Zero is closely associated with the mayor, and while traffic cameras and crosswalk redesigns matter a lot to the plan, it depends on cops to enforce the new traffic laws, investigate accidents, and see to it that bad drivers don’t stay on the road.