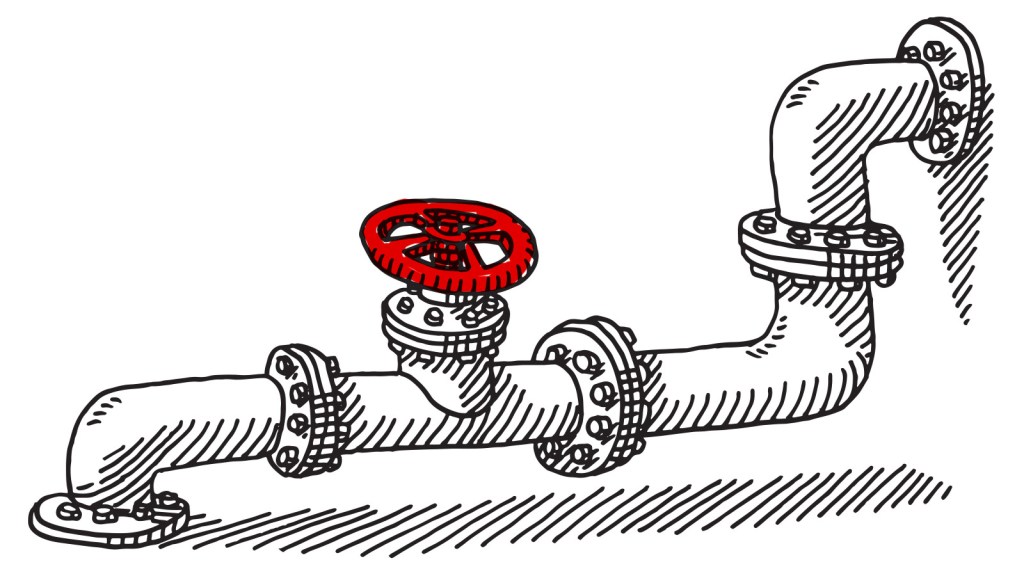 As if the Motor City needed more grim news: On Monday, U.S. judge Steven Rhodes declared that the city of Detroit can continue to cut off water to residents who can’t pay their water bills. According to an AP story:

“Detroit cannot afford any revenue slippage,” the judge said. “It cannot be doubted that water is a necessary ingredient to sustaining life,” said Rhodes, but that doesn’t mean “there is an enforceable right to free and affordable water.”

Since January 2013, Detroit has shut off the water for more than 50,000 households, and continues to terminate service to about 400 more households every day. Victims filed a lawsuit against the water department in July, contending that the city’s policy inflicts irreversible harm on public health and fails to treat everyone equally. Matt Helms of the Detroit Free Press sums up the plaintiffs’ contention nicely:

They asked Rhodes to issue a temporary restraining order to stop the shutoffs until the city can come up with a better way to address the unaffordability of water service in a city where more than half of households live at or below 150% of the federal poverty level.

We can only hope the decision is not a sign of things to come in other U.S. cities. Grist’s own Heather Smith reminds us that water costs are climbing and aging infrastructure is crumbling everywhere. Meanwhile, income inequality is steadily rising in the United States and cities face tightening budgets. Will cities’ obligation to pay back banks and bondholders trump the right to water elsewhere?

Besides, instead of relying on Canadians to bail us out with fresh water, wouldn’t we rather receive donations of Labatt Blue?