Ask Umbra: Am I a bad person for wanting to flee to the suburbs? 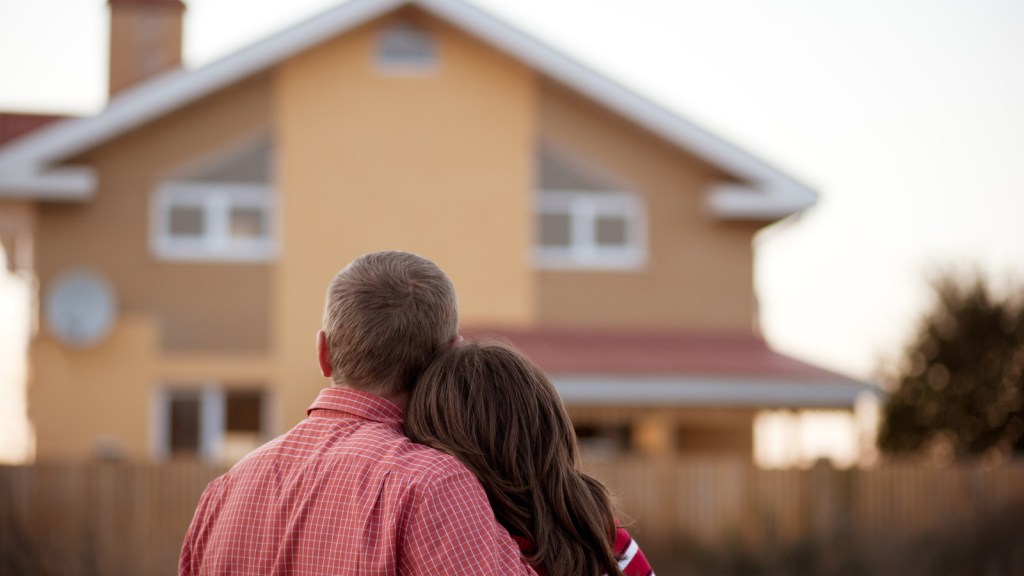 Ask Umbra: Am I a bad person for wanting to flee to the suburbs?

Q. I live in a neighborhood that is generally free of violent crime. However, in the last few weeks there have been five or six shootings within a few miles of my residence, and a sexual assault and a mugging at gunpoint within a couple blocks of my condo. The latter occurred directly on the walk from the nearest public transit station to my condo at 10:15 on a Monday night. That easily could have been my wife walking home from the train.

This makes me want to run for a gated community in the suburbs, even though that goes against everything I believe as an environmentalist. I want to do my part to protect the Earth for future generations and I love urban living, but my need to protect my wife is more important that either of those things. What’s a guy to do?

Oh, my. Your letter hints at so many deep-seated issues involving urbanization, gentrification, class, race, violence, and education that it could fill a grad-school seminar. And if I had a good answer for solving Chicago’s headline-grabbing crime issues, I’d be writing this from the mayor’s office. (Maybe the president’s.)

Still, you have a problem on your hands: Your beloved city neighborhood no longer feels safe. You’re worried about your wife’s physical well-being, and your own. So it seems to me you have a few options: 1) Stay where you are; 2) move to another urban neighborhood; 3) move out of the city.

It sounds like the urban thing has been working for you thus far, and that’s great: There’s a strong argument to be made that city living is significantly lighter on the land than life in Sprawlsville.

A big piece of it is public transportation: Many cities have enough buses, subways, and light-rail trains to make the car-free or car-lite life easy (yes, even in L.A.). City neighborhoods also trend toward being dense and walkable, so you don’t have to travel far to reach the grocery store or the nightlife scene. Then there are the homes themselves, which tend to be compact apartments rather than McMansions and don’t use nearly as much energy to heat, cool, and light. Plus, there’s just not as much space to fill with stuff.

Of course, cities are often associated with violent crime. But look at the numbers and you’ll see violent crime in the U.S. is way down, and even Chicago’s murder rate is falling. Meanwhile, the suburban crime rate is rising: “Moving to the suburbs provides a false sense of security,” notes Grist’s justice editor, Brentin Mock. “Most poverty is now in the suburbs, and crime follows poverty.” And above and beyond the crime issue, research says city living is safer overall than suburban or rural life.

But stats like that aren’t quite as visceral as gunfire down the block. If you decide to stay put, Eric, you and your wife can take additional steps to protect yourselves beyond the usual street smarts. That might include getting involved in your local community-police partnership (Chicago has one). Programs like this connect residents with the cops assigned to their neighborhoods, giving you a forum to share your concerns and try to solve problems. Or it might mean connecting with an urban antiviolence group like Cure Violence. It’s also an excellent idea to recruit your neighbors to the cause – not only can you form a neighborhood watch or an escort program to and from the train station, but a strong, connected community is a crime deterrent in itself.

And if you decide to go? Questions like this also raise big issues – not everyone can leave a violent neighborhood. That said, from an eco-perspective, the next best thing to staying put is Option 2: Move to an urban neighborhood with a lower crime rate. You maintain all the benefits and joys of urban living, but perhaps gain a little peace of mind.

All this is not to say that if you opt for Option 3 and move to the suburbs, all of your green sensibilities must fly out the window. Urban living may have the smaller carbon footprint, but you can import the benefits of the city by driving less; choosing a high-density apartment in a walkable neighborhood; and taking advantage of any extra yard space with veggie gardens, rain barrels, and compost piles.

Finally, as Brentin Mock pointed out when I consulted him about your question: “Protecting the earth and protecting your wife need not be mutually exclusive.” If you really want to protect not only your partner, but also the rest of humankind (including yourself), then get active in the fight against climate change. Greenhouse gases contribute to a slew of urban maladies, from the heat island effect to polluted urban air and water to rising seas and increased flooding. It would be wise to remember these very real threats next to the others we’ve mentioned.

You’ve asked a tough question, Eric. For a look at how another urbanite answered it, you might check out Brian Beutler’s 2013 piece in Salon about surviving gunshot wounds from a Washington, D.C. mugging. But this one is personal. Only you can decide.

Best of luck to you and your neighborhood as we all keep muddling through these big, big issues.