Uber and Lyft discover the true meaning of "rideshare": The carpool 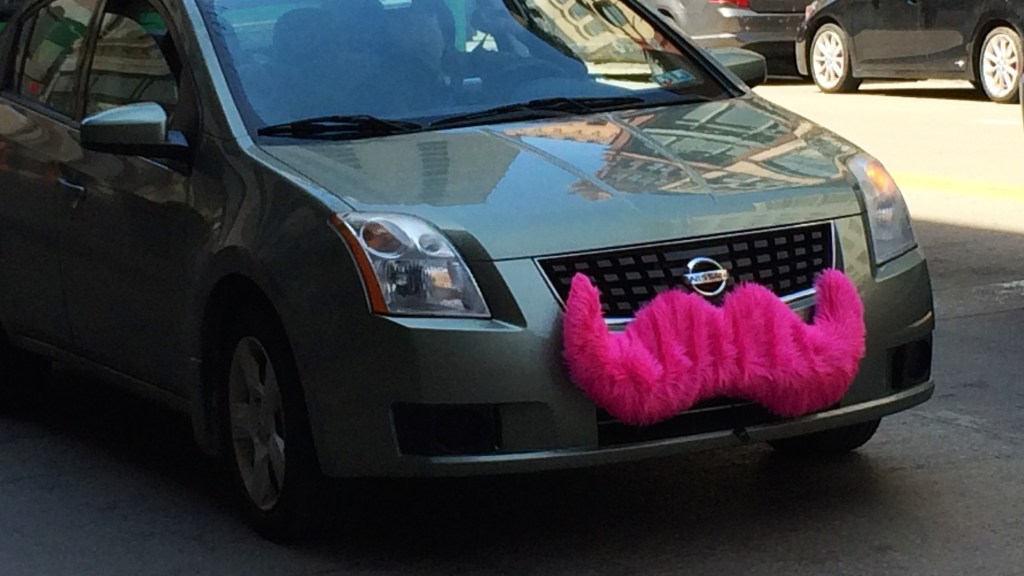 Uber and Lyft discover the true meaning of “rideshare”: The carpool

This week, peer-to-peer cab companies Uber and Lyft both announced new app features that let you share rides with strangers (which was, maybe, the whole point?). Lyft Line is live now and Uber Pool will go live on Aug. 15.

Not to be outdone, Sidecar just said that it, too, has been trying out carpools for a few months and will get its own service running nationwide by the end of the year. For now, Uber and Lyft clients in San Francisco can divvy up the cost of a ride by selecting the carpooling option (for Lyft, it’s just “Line”) and a realtime tracking software pairs riders who are heading in the same direction.

The term “ridesharing” was starting to feel like a misnomer, anyway; it’d be a stretch to argue that Lyft, Sidecar, and Uber are just picking up hitchhikers for a few bucks out of the goodness of their eco-friendly hearts. They’re a lot more like successful private cab businesses that cater to a smartphone-toting clientele and actively rival traditional cab companies, spurring heated regulatory battles across the country.

Tossing a carpool option into the mix brings these companies closer to being actual rideshares, though. And having reliable and affordable door-to-door transportation in general can help expand car-free living. But some argue that the success of companies like Uber and Lyft doesn’t bode well for large-scale public transportation systems, like buses and trains.

The effect of both of these services, if they succeed, could be the completion of a private transportation network that serves people who either don’t live near existing bus or subway lines, or who would rather take an Uber or Lyft to work than ride along a preexisting route. And even though the shared rides will be more affordable than most private transportation options, it raises questions about who, exactly, will fund public transit lines, if everyone who can afford to commute in an Uber or a Lyft car is taking one to work.

A healthy sharing economy, or a slow death for the city bus? Depends on whom you ask.