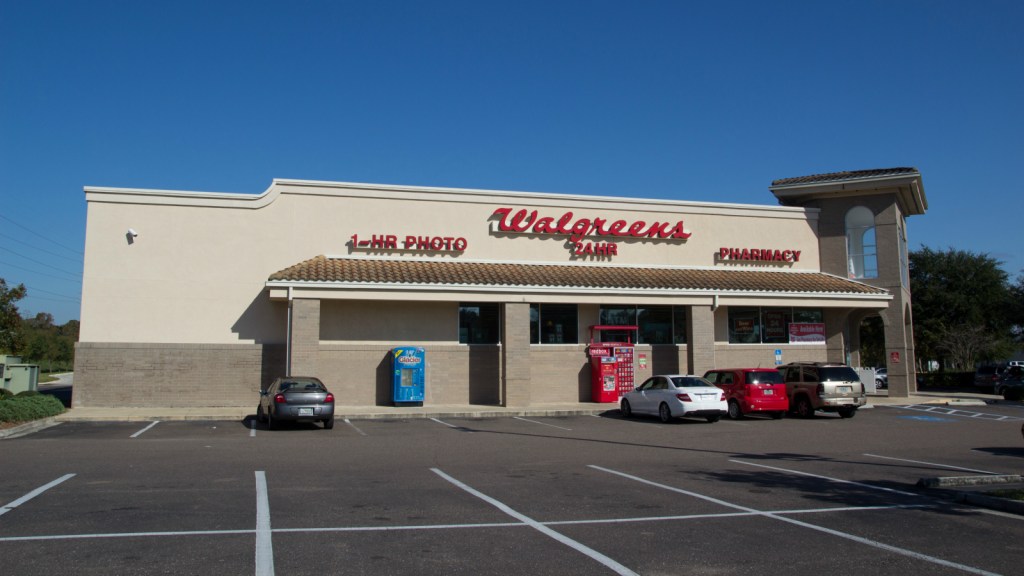 Rob Wilson / Shutterstock.com
Its park is bigger than its bite

Some cities are starting to get smarter about parking, and that’s leading to less driving.

For the last half-century, zoning codes in many American cities and suburbs — even relatively walkable, transit-heavy ones — have typically required developers to provide a certain amount of parking for each new home or business, often far more spots than are needed. The costs of building that parking get passed on to residents and customers whether or not they drive. By subsidizing parking in that way, we encourage people to drive. And surrounding every building with parking makes cities less friendly to walkers and eats up green space.

But there’s been a spate of good news on this topic in the last year. New York City recognized that people who live in low-income projects with public transit access were very unlikely to own cars. So, in its recently passed rezoning, the city eliminated parking requirements for low-income, “inclusionary” (meaning some units are affordable for low- or middle-income families), and affordable senior housing developments that are within a half-mile of mass transit.

Some New York City real estate developers are moving away from excess parking too. Mass transit options are so rich in Midtown Manhattan that city parking requirements are largely absent there, but developers have sometimes chosen to build a lot of parking capacity into their projects anyway, to appeal to future homebuyers, office workers, and store customers. That’s not the case, though, with the massive Hudson Yards project being built on the West Side of Manhattan, which will include 5,000 housing units, five office towers, and a retail center. It may have as few as 200 parking spaces. “That anything of this scale — and built near the Lincoln Tunnel and the West Side Highway — would eschew parking in this way is a clear testament to how much New York City has changed,” observed Politico New York last year. “As public transit options expand, and millennials continue to skew trends away from car ownership, the necessity for buildings to supply parking is dwindling.”

Other big, progressive cities are making similar moves. Chicago has a surplus of mandated free parking. But, last year, it expanded areas targeted for transit-oriented development, where parking requirements are minimal or nonexistent. In January, Washington, D.C., reduced parking requirements for multi-family buildings and commercial buildings near metro stations and along high-speed bus routes.

The impetus is economic as much as environmental. Hot cities such as Chicago and D.C. suffer from spiraling housing costs, and eliminating expensive parking requirements can help alleviate that burden. “Builders find that parking minimums are high-cost, and for a high-cost city like D.C., that is one of the issues with affordability,” says Christopher Coes, director of LOCUS, a program at Smart Growth America that advocates for sustainable, walkable development. In fact, cities can use the reward of reduced parking requirements as an incentive to get developers to build more affordable housing.

Seattle has gradually eliminated parking requirements in much of the city, starting with commercial buildings and downtown and growing to include residential neighborhoods with good mass transit access. “There are a number of examples in the Northwest of cities reducing parking requirements,” says Alan Durning, executive director of the Sightline Institute, a Seattle-based environmental policy think tank.

Even smaller cities far from the coasts are breaking the habit of forcing free parking on their residents and businesses. Last year, the Fayetteville, Arkansas, city council eliminated parking minimums for every new building except homes. Previously, for example, a restaurant was obligated to provide one parking space for every 100 square feet. In Buffalo, New York, that dowdy emblem of industrial decline, Mayor Byron Brown’s proposed “Green Code” would eliminate parking requirements entirely.

“A lot of cities are reducing parking requirements around transit stations and in the denser areas,” says Donald Shoup, a professor of urban planning at UCLA and author of The High Cost of Free Parking. “It’s becoming obvious that minimum parking requirements prevent a lot of good things from happening,” he says. For example, if a developer has to build two parking spaces for every new apartment, or dozens of parking spaces for every new restaurant, there is no way to convert an old building that doesn’t have a parking lot or garage into new homes or businesses.

Many European cities, as you would expect, are ahead of the U.S. on this trend. Amsterdam, Copenhagen, Hamburg, Paris, and others have reduced or eliminated parking requirements over the last 15 years. According to a 2011 study by the New York City-based Institute for Transportation and Development Policy, a sustainable transportation advocacy group, those cities had less traffic and lower emissions as a result.

Although parking reform is catching on in the U.S., progress has been inconsistent. Many cities are leaving their parking requirements untouched, and some have actually increased them.

Portland, Oregon, surprisingly, has been one of the backsliders at times. In 2013, the Portland City Council took a step backward from its smart growth leadership and instituted parking minimums for new apartment buildings in certain neighborhoods with expanding populations. The councilors were responding to current residents who feared that a stream of newcomers would make street parking difficult. But, last month, the city council decided not to enact new parking minimums in Northwest Portland, another area with rapid housing development. Urbanism advocates in Portland cheered. They’ve argued that the proposed parking mandates would have pushed up prices for new apartments and condos in Northwest Portland or deterred them from being built at all.

Still, even when progress is made, it’s usually just in areas like downtowns. Outlying residential neighborhoods, and especially separate suburban towns, still typically require excessive parking for every new development. And eliminating mandatory garages or parking lots is only the first stage of true reform. Free curbside parking is also a huge subsidy for drivers. Shoup advocates charging for street parking in addition to eliminating parking minimums. That’s a long way off, but at least things are finally moving in the right direction.