Detroit turns the lights back on with a solar experiment 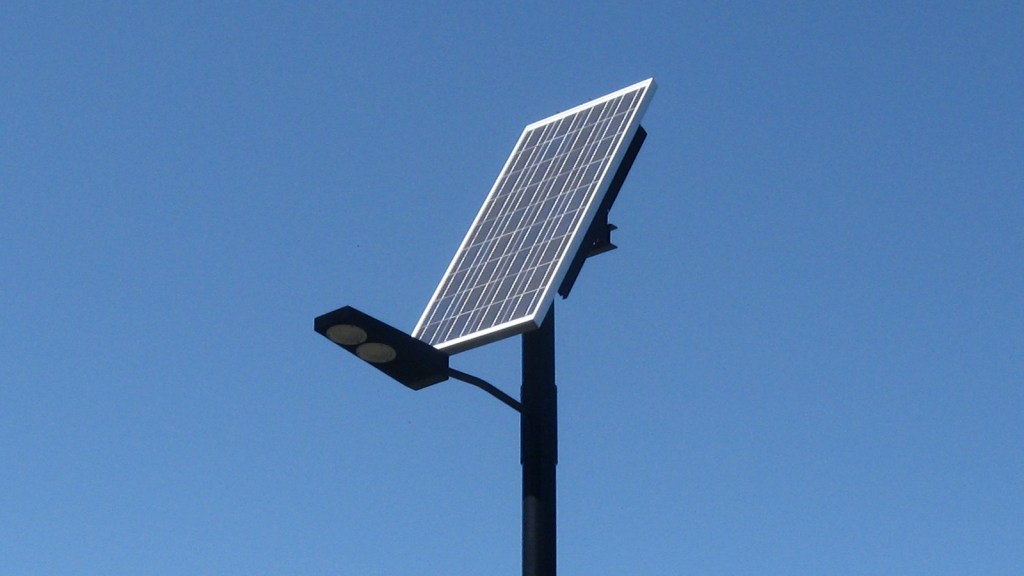 Detroit turns the lights back on with a solar experiment

When you write about Detroit, you notice that everybody with a stake in it has a particular Detroit hovering on the horizon that they’ve set their compass towards. There’s the crew of developers — all guys, all white — who are trying to rebuild the Detroit they dimly remember from childhood — a city bustling with white-collar jobs and high-end retail. There’s the post-apocalyptic socialist utopianism of Grace Lee Boggs, where Detroit’s dwindling tax base and population make it a petri dish for DIY agrarianism.

To these futures, add another one — off-grid infrastructure testing ground.

That future is playing out in Highland Park, Mich. — which is in the interesting position of both being a suburb of Detroit, and basically surrounded by it since the 1920s. When it came to the utility troubles that very publicly befell Detroit last year, Highland Park was way ahead of the curve.

Highland Park began as basically a company town — home to both the Highland Park Ford Plant, and the first moving assembly line. This dependence on the auto industry made it “the Detroit of Detroit” — everything that happened to Detroit, happened to Highland Park that much faster.

Fast forward to the summer of 2011, when Highland Park’s mayor and city council agreed that the city just couldn’t afford to pay its electrical bill any more. They decided to remove two-thirds of the city’s streetlights, most of them in Highland Park’s residential areas, for good. DTE Energy, the local power company, literally took the streetlights down and drove them away.

A year later, a local group with the cute (if somewhat unfortunate) name of Soulardarity installed a new streetlight, in Highland Park, as an experiment. This one was solar-powered, which was possible because it was also equipped with efficient LED lights.

Three years later, that streetlight is still going strong. The group is now trying to raise enough money to turn the two that Highland Park currently has into 200 by 2017. Interested parties can “adopt a streetlight” for about $7,500.

Solar power isn’t exactly free, and may not be any cheaper than a well-functioning, efficient street light system connected to an electrical grid (Detroit does not rank high among major cities in terms of energy efficiency). Solar panels have to be cleaned regularly to stay in good working order — and they require batteries that are going to need replacing every few years.

Detroit also gets less sun than the places where solar streetlights seem to be most frequently deployed — places with an inconsistent electrical supply but very consistent sun, like Harare, Dubai, and Uttar Pradesh. Even the European companies that manufacture solar streetlights seem to be installing them en masse in locations like Afghanistan instead of closer to home. Also: If you’re going to be putting in solar into a low-income community, is putting in 200 streetlights the most sensible way to be using that electricity?

That’s the kind of question that only Highland Park can answer. In the meantime, the idea of taking the aging utility infrastructure in Detroit and suburbs like Highland Park as a chance to test something new? As stories go, that’s a pretty rad one.