How a weirdo city became just like everywhere else 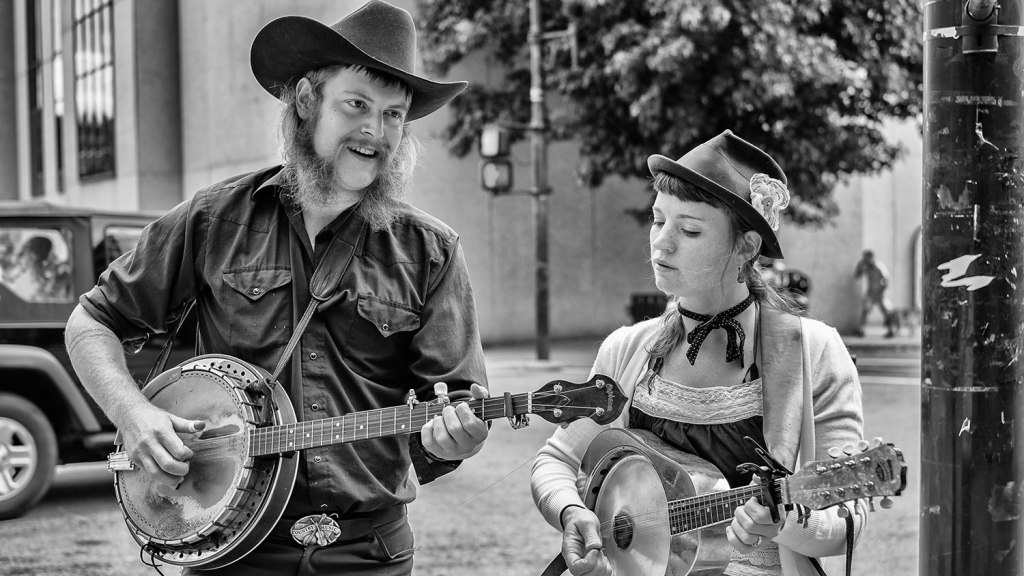 How a weirdo city became just like everywhere else

I lived in Asheville, N.C., in the early 2000s, about the same time Rolling Stone named it the “New Freak Capital of the U.S.” There were a lot of freaks back then, with train-hoppers and burnouts sleeping in Pritchard Park and the highest population of dreadlocked didgeridoo players east of San Francisco. There were also tourists, especially in fall when hoards of leaf peepers arrived, but most of the year you were more likely to see panhandling gutter punks than pomeranians in handbags. Not anymore. Even though Asheville’s reputation as weird persists, it’s not really where Dead Heads go to die these days; it’s where yuppies go to eat.

Asheville’s reputation as a foodie destination has grown immensely over the past decade, and with it, the cost of living, with average rent rising 22 percent from 2004 to 2012 while wages stagnated. Artists and hippies might have ushered in the next wave of gentrification, but the golden age ended when the condos went up.

I lived there as a student, working part time in cafes and coffee shops, not making much more than minimum wage, but I was always able to live in desirable parts of town. The last house I rented, a two-bedroom, one-bathroom that I shared with six people a few blocks from downtown, sold for $75,000 in 2000 and is currently listed for $350,000. It was a dump, with tenants (and mice) sharing sleeping space in living rooms, dining rooms, and a covered porch, but it was also cheap, and my friends and I there lived happily, despite the line for the bathroom and the 40-year-old squatter we couldn’t get rid of.

We were all broke then, and survived mostly on bagels dumpster-dived from New York Bagel on Merrimon Avenue. Every payday, my best friend and I would walk up Lexington Avenue to Max & Rosie’s, a small, basement-level cafe with the best vegetarian food in town, or at least the best we could afford. There was one sandwich everyone loved, the tempeh avocado melt, and we would eat a third and take the rest home to stretch into more meals.

Max & Rosie’s opened in 1992 and shut down in 2005, not long after another Asheville institution, Vincent’s Ear, also closed its doors. I’m not sure why Max & Rosie’s closed (maybe it was rising costs, maybe they were just sick of making hummus), but Vincent’s Ear, a dive bar on Lexington where bands like the White Stripes and Cat Power played before they were famous, was pushed out. The community mobilized to save Vincent’s, but it didn’t matter; the landlord refused to renew the lease and rented the building to a high-end restaurant instead. I hear the wine list is excellent.

I left nearly 10 years ago, and in that time, Asheville has become a different place. It’s not just the downtown lofts, the Urban Outfitters, the high-rise hotels where weekly flops used to be—it’s the people who have changed. It has a world-renowned food scene and a multitude of bars, breweries, and now distilleries, but you don’t see locals or even many freaks anymore, just packs of visitors taking selfies with buskers. Many of the businesses that survived rent increases have thrived, but they serve a richer crowd now, those attracted to the city by articles in the Times, GQ, and Wine Spectator. When I talk to friends who still live there, they all say the same thing: “Downtown? I never go downtown,” and I don’t think I would either.

Across the river from downtown, West Asheville has become a new home to many locals, and long-empty storefronts are now bakeries and bars and record shops. The woman who used to cut my hair in her kitchen for a six-pack of cheap beer now owns a salon that gives away PBR with haircuts on Haywood Road. But if the trend continues, all the people making it a good place to live will get priced out by lofts and hotels, and the refrain will become, “West Asheville? I never go to West Asheville.”

I was reminded of my years in Asheville recently when I came across a well-worn copy of the Café Max & Rosie’s cookbook at a yard sale for the bargain price of 50 cents. Jackpot! I thought. I’ll finally be able to recreate that tempeh avocado melt. But when I got home and flipped through the cookbook, the beloved sandwich was nowhere to be found. There was vegan shepherd’s pie and millet mashed potatoes and the Ten Vegetarian Commandments (Act 6: Thou shalt demand organically grown foods) but no tempeh avocado melt. I’ll gladly try the other recipes (the tempeh reuben was also very good), but this artifact from the first city I ever loved is missing something essential, much like the city itself. Funny that it was Asheville’s native son who wrote You Can’t Go Home Again. I think Thomas Wolfe got it wrong: You can go home again. You just might not want to.