14 for '14: The most popular Grist stories this year 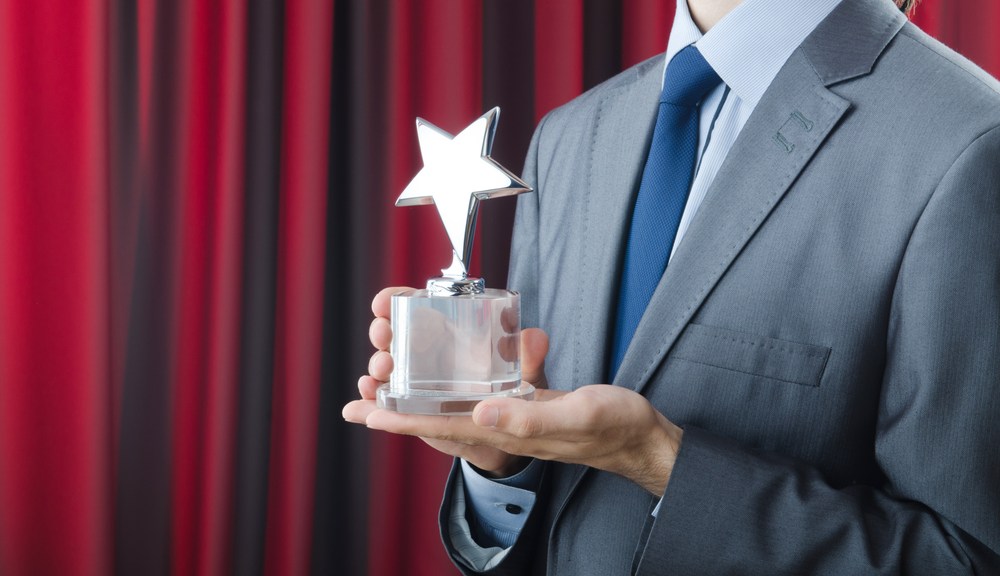 14 for ’14: The most popular Grist stories this year

The navel-gazing end-of-year list: It’s a hoary holiday tradition right up there with punt-worthy fruitcake and your uncle’s regifted cologne samples. And though we may space the date now and again (hey, 2012, nice to see ya … anyone seen 2013? no? WTF!), we’ve rented a few Gringott’s goblins to help us crunch metrics, capture data, and disrupt analytics to identify your most-clicked-upon stories from the year that was. And it was a big one: From the biggest-ever climate march to a surprise U.S.-China climate deal to our own modern hermit David Roberts returning from self-imposed internet exile, 2014 shan’t be forgotten at least until February.

In past years, you, dear reader, have shown a preference for terrifying lost-world arthropods and sentient sirloin. But this year you went all serious. Awww. Let’s take a look.

1. Here’s what your city will look like when the ice sheets melt

Jeffrey Linn’s beautiful maps show what coastal cities would (will) look like if (when) all the ice caps melt and seas rise 260 feet. The short version: Lots of choice scuba spots, some priced-to-move waterfront property, and most of you are drowned and dead.

David Roberts points, laughs, and looks for lessons in the tragicomic infrastructure own goal that is Seattle’s cursed tunnel. Also: We trademarked fustercluck™, so don’t even try, fustercluckers™.

In a city with over 200 miles of bike lanes, Copenhagen’s Cykelslangen (soo-cool-klag-en) truly is the One Bike Lane to rule them all. No wonder you all want one: It’s a 700-foot-long elevated bridge with 13 feet of girth — enough for speedsters to safely zoom past double-wide cargo bikes. Not enough for ya? It literally means Cycle Snake, fer cryin’ out loud, and it’s blaze orange. Want to get America biking? Let’s put up Bike Cobras and Peloton Pythons in all our cities, stat.

Like us, you cheered back in February when two huge states struck a blow against these teeny exfoliating bastards. (Refresher: These plastic balls sneak past your butt and wastewater treatment plants alike to enter the food chain in natural watersheds.) Unfortunately, neither state actually passed the legislation. (Thanks, Obama.) Microbead foes plan to try again in 2015.

5. Goodbye, everyone! A massive hole has opened at the End of the World

Nothing makes the world pay attention to climate change and/or the oil and gas industry’s impact on the Siberian taiga like a hole in one.

6. These folks feed their family with a garden in their swimming pool — and you can, too

It’s no swimming pool full of liquor, but I guess kale and radishes are OK, too.

7. Do I really need to rinse my recyclables?

Short answer: yes. Why? No idea. You should probably read Umbra’s pithy explanation.

8. Why you should be skeptical of Walmart’s cheap organic food

Walmart steps into the booming U.S. organic food market. If this sounds a bit like the Empire branching out into solar-powered tie fighters, well, that’s because it’s basically the same thing.

9. This organic food company is refusing to pay for employees’ birth control

10. Lay off the almond milk, you ignorant hipsters

It’s just plain nuts (HAR) to water down and package a food that’s perfectly fine as is — especially when the nuts in question are grown in parched California. Besides, any hipster worth his or her waxed ‘stache would just grab a fistful from the bulk aisle and go all mortar-n’-pestle on it.

11. This guy found and restored the world’s oldest subway tunnel, and New York City took it back

Bobby Diamond unearthed and gave tours of a subway tunnel from 1861 that the city somehow lost. But New York, being the grinder of souls and crusher of dreams that it is, revoked his license and sealed it off. You know the saying: “If you can make it here, we’ll take away everything good in your life so you can’t make it here anymore.”

12. To watch Jon Stewart burn House climate deniers is to fall in love all over again

Our torrid love affair with Jon Stewart is deep, abiding, and well-documented. But nothing gets us hot n’ bothered more than Jonny yelling “Global wobbling, bitches!” at the top of his lungs. Gonna need a cold shower, folks.

This year, when the increasingly jerky animal-rights group targeted a small, humane neighborhood butcher shop instead of, say, an evil corporate purveyor of factory-farmed meat, the shop killed PETA with kindness. That’s extra-sweet because, like, these guys are totally good at killing with knives.

14. What I learned from six months of GMO research: None of it matters

Nathanael Johnson wrote an in-depth series on genetically modified food, and his surprising conclusion dropped like the end of True Detective: divisive, thought-provoking, and full of spaghetti monsters.