New York's natural gas pipelines are leakier than your grandpa 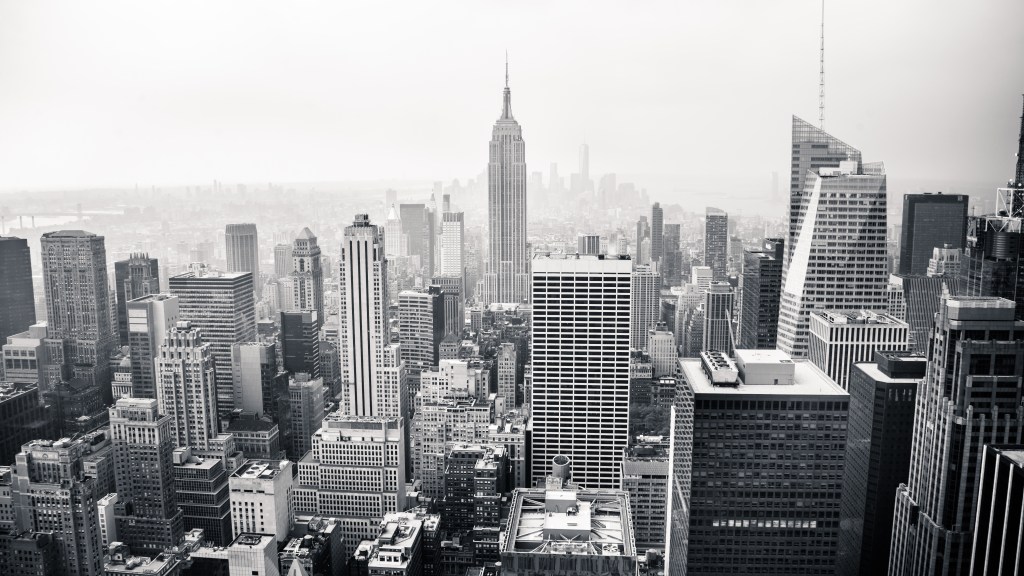 New York’s natural gas pipelines are leakier than your grandpa

Just like us, natural gas pipelines get a little farty with old age. Unlike us, they fart loads of climate change-inducing methane all over our city streets like silent Earth assassins. (Technically, we also fart methane, but according to this scientist and self-proclaimed “connoisseur of fart articles,” we don’t fart enough of it to do much damage.)

In a new study published in the journal Environmental Science & Technology Letters, researchers report that — surprise! — old pipes get leaky. And when those pipes are carrying natural gas, that means trouble. Here’s the scoop from Buzzfeed:

The new survey found 1,050 methane leaks in Manhattan, or about four leaks per mile. Two cities selected for comparison — Cincinnati, Ohio, and Durham, North Carolina — had about 90% fewer leaks per mile, the study found. Over the last decade, Cincinnati and Durham have replaced most of their old gas mains with new ones.

“Older iron pipes are corroded, they leak from the joints, they crack and they buckle,” Stanford University’s Robert Jackson, who led the street survey, told BuzzFeed News. “The good news is that some cities are already doing something and showing we can do something about these leaks.”

Fortunately, the New York utility company Con Edison has a $6.5 billion plan to replace 60 percent of its natural gas pipes by 2020, Buzzfeed reports, and is now doing 13 annual leak patrols, rather than one. Unfortunately, this problem isn’t unique to Manhattan. The researchers found that Boston and Washington, D.C., were also quite leaky. Twelve leaks in D.C. were so concentrated, in fact, that they posed explosion risks, according to Buzzfeed. Most of the other leaks just smelled like rotten eggs, which I guess is pretty good in comparison.

But if you don’t care about the smells, the mortal danger, or the fact that methane traps WAY more heat than CO2, then maybe this will get your attention:

“Everyone pays for these leaks. The utilities just jack up their rates to cover the losses so there is no incentive to fix them,” study co-author Robert Ackley of Gas Safety Inc. in Southborough, Massachusetts told BuzzFeed News. “They get away with a lot, in my opinion.”

Ackley, a libertarian, community-college drop-out from Boston, was the star of this 2013 article in Matter about the leaky pipe epidemic. It’s a fascinating read about a fascinating guy. Here’s a teaser:

As John Oliver pointed out so well earlier this year, infrastructure might be boring, but it’s insanely important to the health and wellbeing of this country. So perhaps we should treat it with the same care and respect that we treat our corroded and leaky elders — if not out of the goodness of our hearts, then because it’s the right thing to do, and if not because it’s the right thing to do, then because people will judge us if we don’t.