Take it easy, man: Marijuana is not turning New Yorkers into murderers 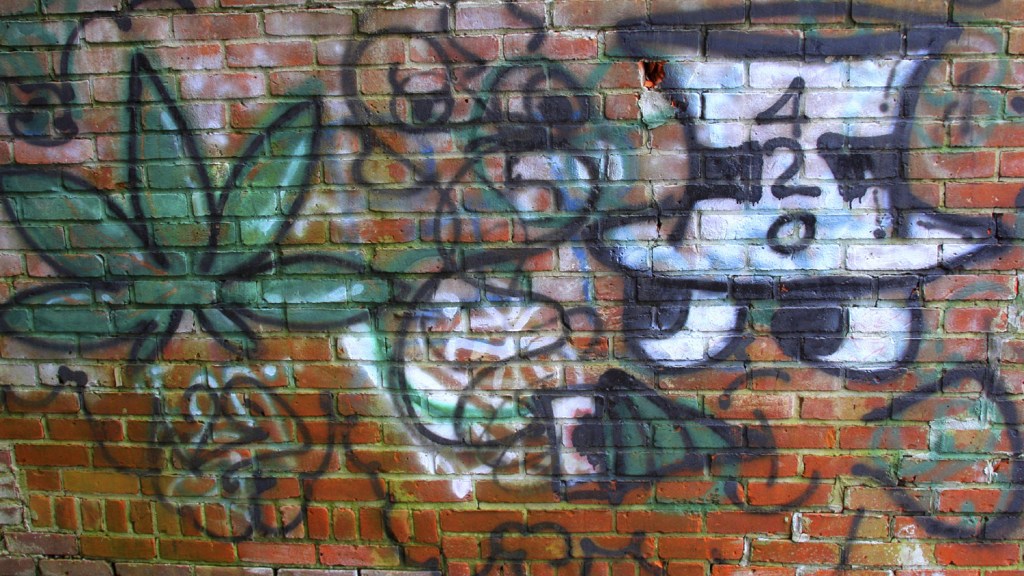 Take it easy, man: Marijuana is not turning New Yorkers into murderers

Perhaps no factor has enabled the much-heralded urban renaissance more than declining crime rates. Through much of the 1970s to 1990s, inner cities were widely perceived as war zones, overwhelmed by addiction-fueled property crime and violence between drug dealers. This was not all just perception. The murder rate in now-thriving cities was much higher 20 years ago than it is today. In New York, there were 2,245 murders in 1990 versus 328 last year. Washington, D.C., went from 479 in 1991 to 105 in 2014. Greater safety has allowed these cities to attract and retain residents and businesses that would previously have fled for the suburbs. That’s good news for the environment, because people in denser inner cities live a lower-carbon lifestyle than their suburban counterparts. In Manhattan, for example, the average resident has a carbon footprint about half that of a resident of New York’s suburbs on Long Island.

The declining crime rates have created political room to reconsider some of the most excessive policies of the War on Drugs. In 2009, New York state loosened its notoriously draconian Rockefeller drug laws. In 2010, Congress finally reduced the excess penalty for possessing or selling crack as opposed to powder cocaine. In recent years, voters have legalized marijuana in Colorado, Washington state, Alaska, and Washington, D.C. And now a majority of voters across the country support marijuana legalization.

But New York City Police Commissioner Bill Bratton, who during his first tenure from 1994 to 1996 pioneered aggressive policing against “quality of life” crimes like smoking pot in public, is having none of it. The city’s murder rate is up 20 percent in the first two months of 2015 compared to the same period in 2014, and Bratton thinks he’s found the culprit: weed.

Bratton called marijuana “the seemingly innocent drug that’s being legalized around the country” at a press conference earlier this week. “In this city,” he said, “people are killing each other over marijuana more so than anything having to do with what we dealt with in the ’80s and ’90s with heroin and cocaine.”

This isn’t true. It is statistically impossible that there are more murders over marijuana than over hard drugs in the heyday of the crack epidemic. In the late ’80s and early ’90s, New York’s murder rate was seven times as high as today, and about half of those murders were found to be drug-related. The current increase in homicides, while significant in percentage terms, is only the difference between 45 last January and February and 54 so far this year. In a city of more than 8 million, a difference of nine murders may be nothing more than random statistical variation.

“We just see marijuana everywhere when we make these arrests, when we get these guns off the street,” Bratton went on to say. Yes, gun violence is drawn to illegal business. But that doesn’t mean pot is inherently dangerous and should be kept illegal. A more logical conclusion would be that we should legalize pot, so it can come out of the shadows. There were a lot of alcohol-related shootings during Prohibition, but you don’t hear much these days about violence in the alcohol industry.

Since pot is illegal, dealers can’t accept checks or credit cards and they can’t go to the police with any problems. Conducting an all-cash business with no legal recourse if they are robbed, they become ripe targets. Some of them will arm themselves to prevent robberies, or they will seek violent retribution after being victimized.

Bratton’s own department brilliantly, if unintentionally, made the case for pot legalization at that very same press conference. NYPD Chief of Detectives Robert Boyce said the violent episodes the police are responding to are “ripoffs of marijuana dealers, robberies. We lost a police officer, Detective Pete Figoski, a couple years ago. He was responding to a marijuana ripoff.”

Bratton and Boyce are missing the obvious here, but Tony Newman, communications director for the Drug Policy Alliance, lays it out in a blog post for The Huffington Post:

It is obvious that the marijuana plant and its use by itself is not leading to the killings. It is the fact that marijuana is illegal and control over the illicit market is what leads to violence over the profit of this plant.

If, indeed, there is violence in the illicit marijuana marketplace between those who are selling marijuana, there is one very basic and smart way to solve that problem: end marijuana prohibition.

It’s disturbing that New York’s top cop doesn’t understand this straightforward logic. What Commissioner Buzzkill surely would know if he had ever smoked pot himself is that doing so doesn’t make people more prone to violence or murder. Marijuana, unlike alcohol, doesn’t inspire aggression. The marijuana trade may contribute to the murder rate, but the drug itself does not.

We needn’t just idly speculate about what would happen in cities if pot were legalized. We’re already running that experiment. As Radley Balko notes at The Washington Post, Denver’s murders dropped by 24 percent and robberies by 3 percent in 2014, the first full year of marijuana legalization. In Seattle, murders increased from 23 in 2013 to 26 in 2014. It’s impossible to say from this limited data whether pot legalization helps or hurts the murder rate, since other factors could explain the decrease in Denver or the increase in Seattle, but as more data comes in, we might get a clearer picture.

In any case, the recent crime stats from Colorado and Washington state certainly don’t support Bratton’s batty contention that pot should be illegal because it is an enormous source of violent street crime.

Safe cities are important to a sustainable future. But — good news lava lamp distributors! — we don’t need to crack down on weed to achieve that.