For its first one hundred years, the National Park Service had a pretty clear agenda: preserve America’s remote wilderness wonders. The far-way, tough-to-get-to, gotta-drive-or-hike-to-it stuff. The more pristine and undisturbed, the better.

But for its next one hundred, the parks service is eyeing a whole new type of preservation: local beaches, tree-lined urban rivers, or a historic building within biking distance of downtown.

That’s right: The folks with trees, mountains, and bison on their badges have decided it’s high time to serve city dwellers. 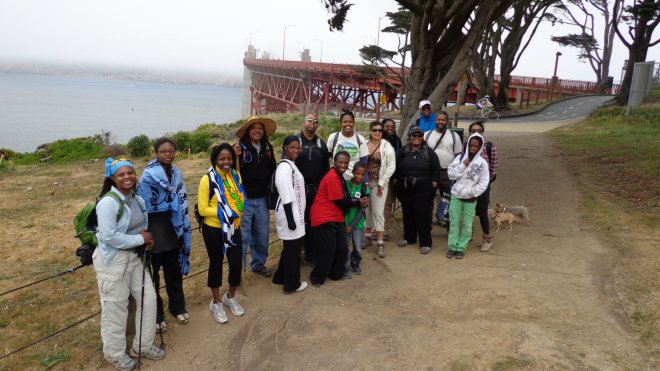 Today, the park system mostly caters to the people who can afford a major road trip, and they are overwhelmingly white. One survey found that 78 percent of park visitors were non-Hispanic whites. That’s a problem for the Park Service, because the country’s demographics have shifted radically since it was established. The United States is an urban country, with 80 percent of us living in cities, and its white majority will soon be history.

The diversity of America “is not represented in the National Park Service,” the agency acknowledged in a recent report. “Indisputably, much of the success of the NPS in coming years will depend on its ability to diversify and prove its relevancy to new populations.” 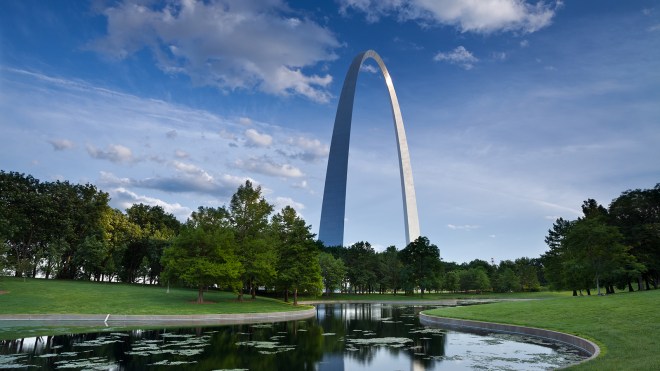 “The urban agenda is really about relevancy,” said Alan Spears, cultural director of the nonprofit National Parks Conservation Association, an advocate for the parks. “It’s about creating a 21st-century park system for a 21st-century America.”

Truth be told, the National Park Service already has a pretty big foothold in cities; it’s just that these parks don’t have the same foothold in our minds. There are tons of historic sites and monuments that you can visit in big cities around the country, just as you might visit Yellowstone. There’s the African Burial Ground in lower Manhattan, the Chattahoochee River National Recreation Area running through Atlanta, and pretty much all the famous sites in Washington D.C. 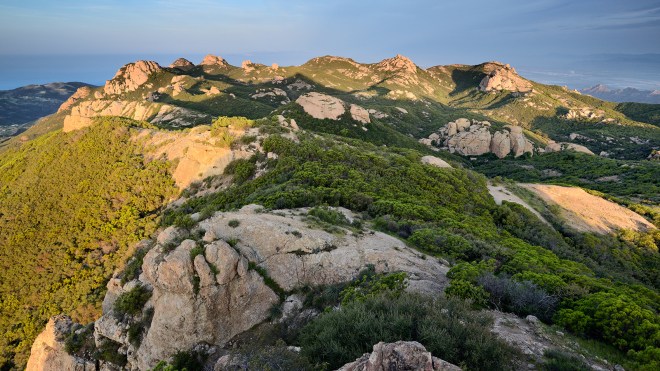 The agency wants to use these sites as gateways for city dwellers, then get them out to other nearby parks, like Golden Gate National Recreation Area in San Francisco and the Santa Monica Mountains in Los Angeles.

The young Gayle Hazelwood was exactly the type of person the parks are hoping to reach with their appropriately named Urban Agenda. “Until I was 20, I didn’t know national parks existed,” she told me. Then she happened to get a summer job at Cuyahoga Valley National Park, amid the rolling hills just outside Cleveland, and learned what she was missing. Hazelwood was so bowled over by the park and the family-like welcome she received from the staff that she decided to stay put. She’s now a deputy regional director for the park service and has dedicated herself to making sure everyone gets a chance to spend part of their childhoods playing in the parks. 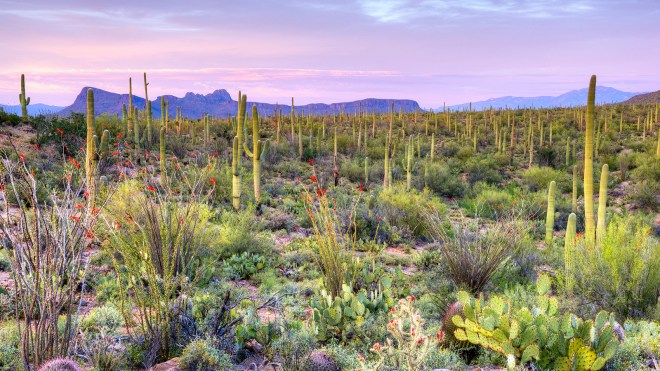 Early in Hazelwood’s career, she partnered with two local low-income housing agencies to introduce kids to Cuyahoga Valley. She set up a three-part class in the city for children to learn about the park and outdoor safety. Kids who attended all three sessions earned an overnight camping trip. Hazelwood said programs like these are bringing a new, diverse generation of kids into the parks.

“It really is rewarding,” Hazelwood said. “You see these kids’ eyes light up, you see that sense of wonder, you see them get to experience that welcoming, family feeling of the national parks.” 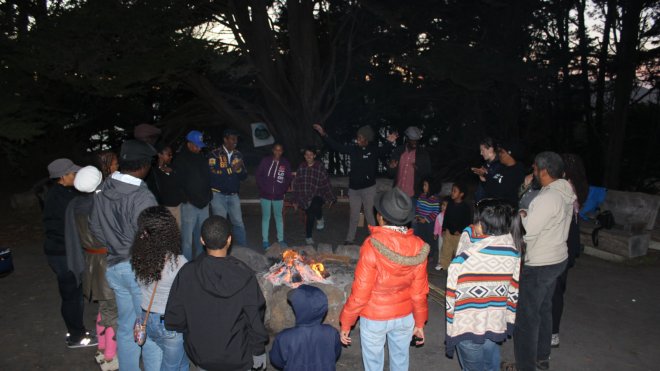 Efforts like these are expanding the appeal of national parks, said Rue Mapp, founder and CEO of Outdoor Afro, a nonprofit that — if you can’t tell from the name — gets African Americans into the outdoors. “I think that the national parks are headed in the right direction. This is really an opportunity for them to double down and become more reflective of America.”

In many ways, the National Park Service is a custodian of the way the country thinks about nature. I don’t know about you, but for me “nature” means Yosemite or the Grand Canyon — beautiful landscapes without many people. If there are visitors, they should be tiptoeing through, doing their best to leave no trace of their passing.

But this vision of nature has major problems. As the journalist Emma Marris puts it in this TED talk, by sticking to this definition, “We are stealing nature from our children.”

That is, when we define nature as pristine and distant, we are bound to make it difficult for most kids to experience it. Hew too closely to the ideal of an unsullied Eden and we’ll miss all the cool stuff that’s scurrying, fluttering, and growing close at hand.

I happen to have just written a book about urban nature, and I was astounded by how much I’d been missing. This effort to bring national parks to cities could help change the way we think about nature for everybody’s benefit. Instead of thinking that it’s beautiful and fragile, we might begin to think of nature as what surrounds us, what we live in. Sometimes, it’s the stuff we have to manipulate in order to survive. That’s a much more realistic framing. 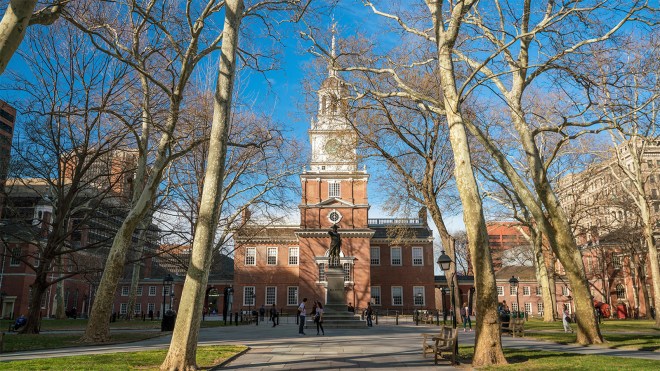 So this campaign to make the parks more inclusive has the potential to be much more than a feel-good outreach effort. If everyone in the next generation grows up with access to to dirt trails, green fields, and wetlands pulsing with life, then maybe they will have a shot at figuring out how to live with nature on a planetary scale. That’s a legacy worth pursuing.