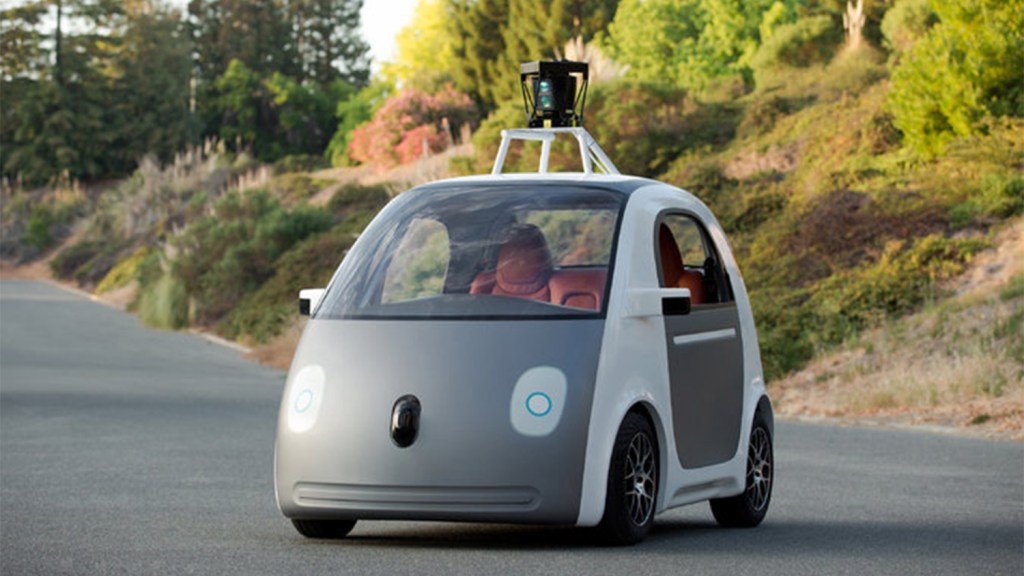 Loving your local Uber driver? That scrappy entrepreneur who’s turned his car into a home office? Well you can kiss him goodbye: The robo-cabs are coming!

Uber prides itself on being disruptive to the taxi industry by providing personal transport service without all those pesky regulations. Now it’s disrupting itself: On Monday, the company announced a partnership with Carnegie Mellon University to build a robotics research lab in Pittsburgh. TechCrunch reports that the goal is to create a fleet of driverless, robot cabs. It’s further proof that Uber cares so much about its drivers.

As it turns out, the move may be a response to a warning from a Google exec who sits on Uber’s board: Google is creating its own ride-hailing app, and the cabs could be self-driving.

Until now, Google has been Uber’s tech-industry BFF, investing $258 million in the ride-hailing app, sharing Google Maps, and lending a C-suiter to Uber’s board of directors. Now it seems those buddy-buddy days are over.

If Google really does come out with a competitor app, it could autonomously drive Uber into oblivion. Finding new sources of capital shouldn’t be too difficult in Silicon Valley, but there’s no good substitute for Google Maps — MapQuest and Apple Maps are crap. And playing catch-up on self-driving vehicle tech won’t be easy for Uber, either; Google’s driverless cars have already logged over 700,000 accident-free miles on public roads.

The big G also has a head-start toward building a taxi app network, thanks to Uber drivers and riders, who have generated server farms full of data on urban transportation patterns through Google Maps.

Google may have simply gotten fed up that the unregulated cab service has been breaking the “don’t be evil” rule by pressuring drivers into sub-prime auto loans and showing little remorse for the disgusting actions of some slimeball drivers.

At least folks will finally stop calling these apps “ride-sharing” once empty Google-mobiles are patrolling the neighborhood. It’s tough to call it sharing if you’re the only person in the car.