What if we banned street harassment? Buenos Aires might 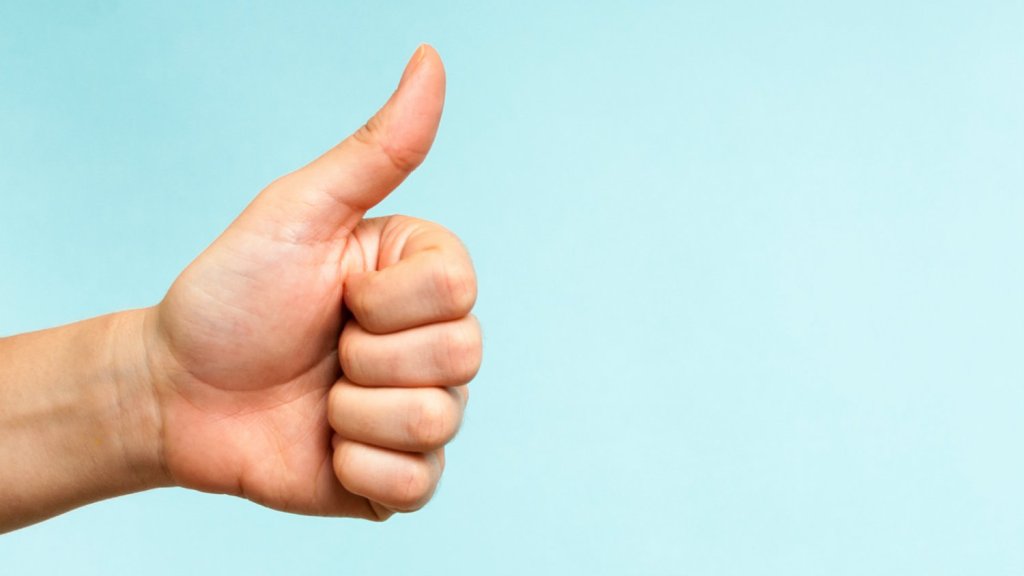 What if we banned street harassment? Buenos Aires might

Perhaps you have thought to yourself, after the eighth time in one week that a rando on the street loudly shared how he felt about your ass: It would be nice if there were a way to remedy this situation — even better if it does not involve me losing my mind and shoving this man into oncoming traffic! Here’s some good news: There are two proposed bills in Buenos Aires that would make catcalling illegal.

As a former resident of Buenos Aires, I can confirm that street harassment in the city is relentless and inescapable. The Spanish word for catcalls — piropos — sounds really fun and cute! But in practice, piropo culture victimizes women on the streets of their own city, and its effects are very, very real. I do not exaggerate when I say that I did not once walk outside of my apartment without having a stranger let me know, in no uncertain terms, exactly what he thought of my body. On the plus side, I got a crash course in Spanish dirty talk — ask me what quiero romperte la concha means (or don’t)! — but on the downside, I felt angry and helpless pretty much all the time!

If passed, the new city laws would create a framework for women’s complaints about sexual harassment in public places to be taken seriously, according to lawmakers. They would apply a wide-ranging definition of verbal sexual harassment; one of the proposals targets lascivious looks, whistles, kisses, honking car horns, panting, indirect sexual comments, and photographing intimate body parts without consent.

Including all these possible piropos is critical to understanding such behavior and allowing women to legally fight back, said city lawmaker Gabriel Fuks, who co-presented one of the bills. He emphasized the importance of creating a protocol for the city’s police to process such reports, which will obligate officers to respond less skeptically than they do now, he said.

There’s been some discussion of outlawing street harassment in some cities in the United States (Kansas City, Mo. passed an ordinance against it last fall), against which there are essentially two arguments: 1) Outlawing catcalling infringes upon the right to free speech; and 2) Criminalizing catcalling doesn’t actually do anything to address a culture that condones the objectification of women. To which I say: 1) Fuck you (that’s my right to free speech!); and 2) That’s true, but it’s a step in the right direction to punish something that has a detrimental effect on a community.

For the Spanish-speakers out there (¡hola!), this is a fantastic bit on street harassment from the Argentine sketch comedy group Cualca: