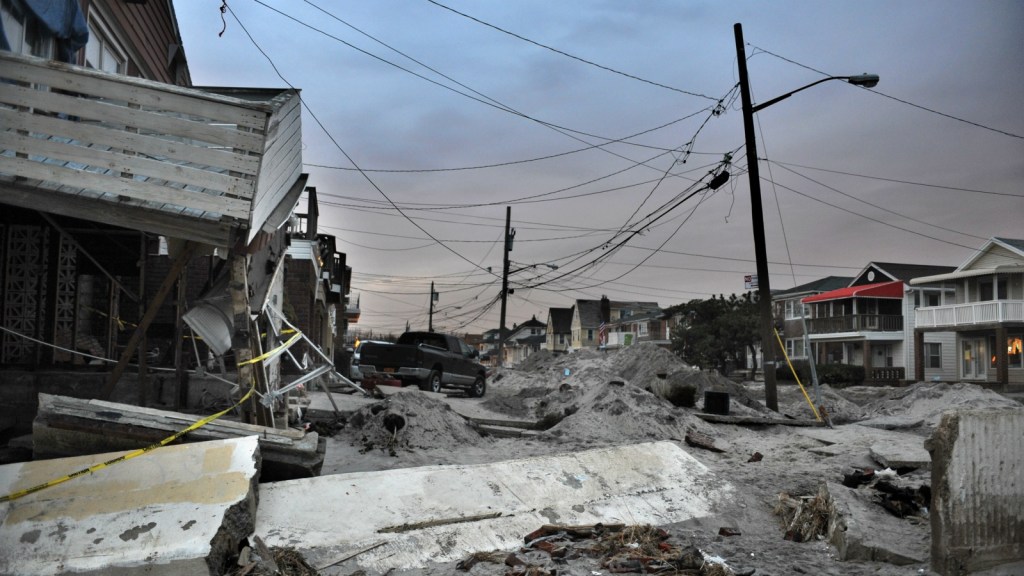 An earthquake hits. A superstorm blows in. A tornado whips overhead.

What’s the first thing survivors do once they’ve made it through the brunt of danger? They let their loved ones know they’re OK — and often, they do that by posting on social media.

No offense, Facebook, but Twitter turns out to be a surprisingly helpful tool for quickly assessing and responding to natural disasters. A new study in the journal Science Advances examined how tweets can help measure the impact of natural disasters, and it showed that models based on Twitter data can project the severity of devastation by location pretty accurately — sometimes, more so than federal agency estimates.

The study focused on Hurricane Sandy’s catastrophic landfall in 2012. The team analyzed 55 million Sandy-related Tweets posted before and after the storm, and found that the hardest-hit areas were the same as those with the highest concentration of online Twitter responses.

“The way you tweet is a very honest fingerprint of the damage that happened to you,” Manuel Cebrian, an author of the study, told The Wall Street Journal.

Though social media can be a somewhat distorted mirror of reality, as Smithsonian Magazine points out, in many cases it’s both fast and precise enough to be helpful in immediate response situations. The study’s authors suggest that Twitter could be an effective and swift tool to identify where disaster has struck hard — and cheaper than traditional means of assessing damage, like aerial surveys.

It might seem bizarre that surviving a traumatic disaster can be communicated through the same medium as your cousin’s brunch date — but it’s even crazier that this information is so reflective of the environment around us.