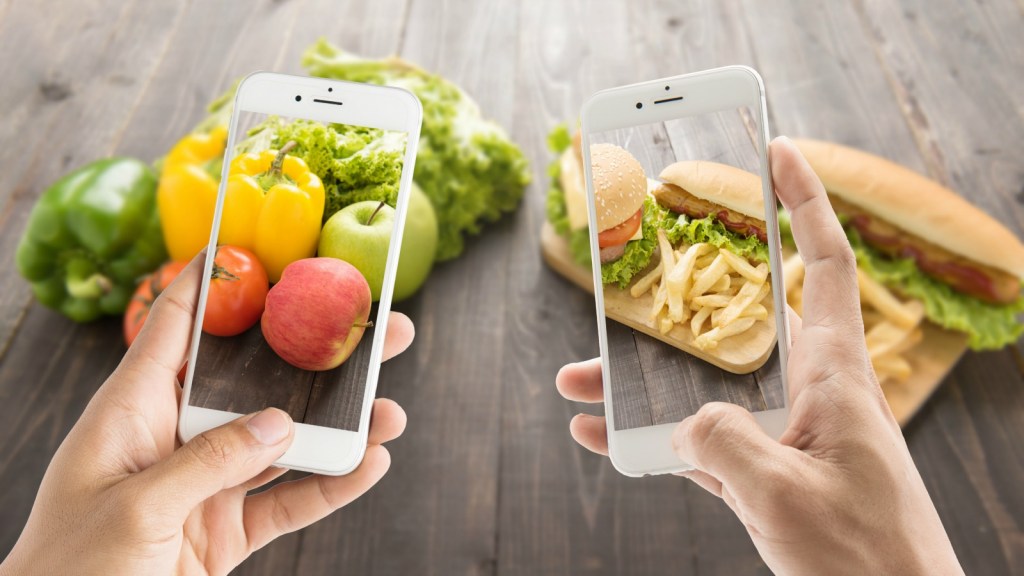 If you’ve ever stepped inside a convenience store to pick up some groceries, you may have noticed that it’s much easier to find Almond Joys than arugula.

Food deserts — places where fresh produce is not nearly as easy to come by as chips and candy — are home to millions in the United States. To see what these Americans are actually eating, a recent study turned to an unexpected source: Instagram. Researchers analyzed the content and location of 3 million public Instagram posts tagged with food words like “kale” and “Takis.”

In all regions of the U.S., Instagram posts from food deserts depicted grub that was 5 to 17 percent higher in cholesterol, sugar, and fat, even after controlling for cultural dietary variation by comparing each food desert to a non-desert of similar demographic and socioeconomic standing, The Atlantic points out. Even so, the distinction was so pronounced that the researchers could predict whether or not any given food post came from a food desert with 80 percent accuracy.

Each region of the United States had a unique Instagram food flair that differed inside and outside of food deserts. From The Atlantic:

These findings suggest that people who live further from grocery stores are eating very differently from the rest of the country — and that’s a problem.

But the solution isn’t super-complicated: Studies have shown that if you open up farmers markets in areas accessible to low-income folks and have vendors accept food stamps, plenty of customers will come. 7-11 Slurpees just aren’t going to cut it when it comes to meeting America’s nutritional needs.