Why is lead poisoning still an issue in cities? 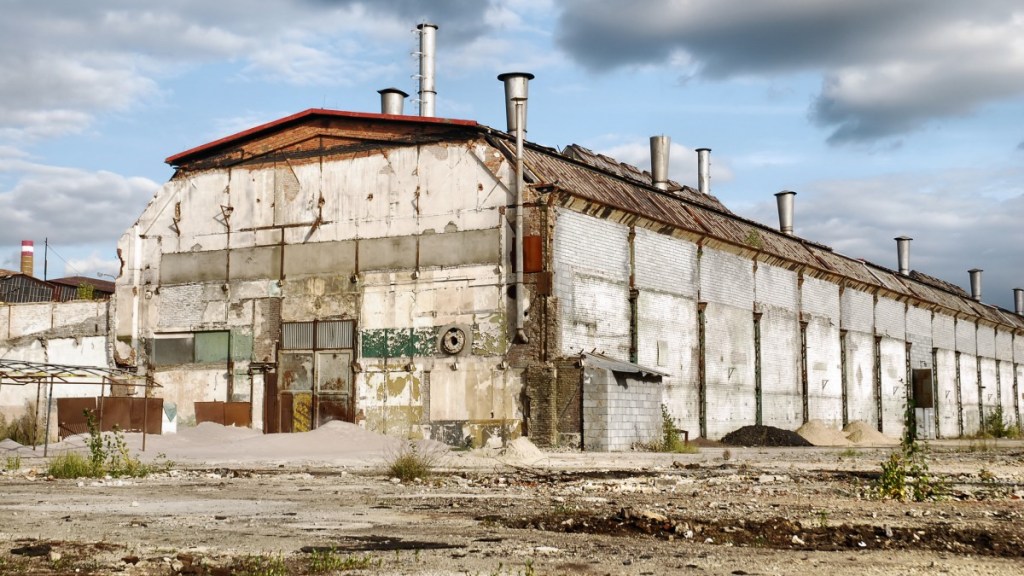 Why is lead poisoning still an issue in cities?

We already know that urban communities of color are more likely to lack access to healthy foods and to suffer from air pollution. But remember lead poisoning? Yeah, that’s still a problem, too.

Last week, the Centers for Disease Control released a study that showed elevated levels of lead poisoning in children living near a shuttered factory in North Philadelphia. While the factory hasn’t operated since 1996, the CDC study showed that a heightened level of lead exposure persists in the surrounding neighborhoods.

Today, we know exactly how to prevent lead exposure — but the toxic metal still lingers in many cities. Exposure to lead can lead to permanent health damage, including kidney failure and high blood pressure. In children, it can permanently affect brain and nervous system development, and pregnant women who are exposed are at higher risk of miscarriage and stillbirths, according to the World Health Organization.

Federal testing made public last month found about 1 in 7 kids in neighborhoods surrounding the site had elevated levels of lead in their blood. That’s compared to a national average of 1 in 40.

“I would love to say that I’m shocked, but obviously we’re not,” says Sandy Salzman, head of the local community development corporation. She says 71 percent of soil samples taken in the neighborhood also had elevated lead levels.

Lead exposure is usually attributed to crumbling paint in old homes — but the toxic metal can also leach into soil and water. The now-closed factory, which produced lead products in the ’80s and ’90s, “spewed lead dust from its smokestacks that would have landed in the yards of the nearby row houses that have long surrounded the site,” according to USA Today. The CDC tested the surrounding neighborhood’s soil and the blood of its residents, and found high levels of lead in both.

North Philadelphia is a working class part of the city, and over 80 percent of its residents are black or Latino. Historically, the neighborhood’s prosperity has been heavily dependent on local factories — whose shutdowns led to significant economic loss for most of its residents.

Despite being banned from products manufactured today, lead exposure is still an issue in urban areas like Cleveland, Baltimore, and other cities that historically had a large number of factories. Today, the issue is one that particularly affects black communities. In July, a Huffington Post study found a correlation between cities with a larger population of African-Americans and high rates of lead poisoning. “This is a disease that primarily impacts African-Americans,” Matthew Chachère, a staff attorney of the Northern Manhattan Improvement Corporation and strong advocate for lead exposure prevention laws, told the Huffington Post. The Huffington Post noted:

Lead exposure is making cities across the United States unsafe for people who cannot afford to move away from contaminated sites or out of contaminated homes. And what’s equally — if not more — concerning is that most of that exposure either comes from long-closed factories or decades-old construction.

Proper legislation and cleaning up contaminated sites could go a long way in preventing lead exposure — but the seeming lack of urgency around the issue has been cause for frustration. In a 14-month investigation, USA TODAY found that, despite warnings that lead factories may have contaminated the soil, “EPA and state officials have left families and children in harm’s way, doing little to assess the danger around many sites.”

For example, the recent public health emergency in Flint, Mich., around high levels of lead in the city’s water would have been preventable if officials had taken adequate steps to test the infrastructure before changing the water supply. Since April, residents had been complaining of discolored water, rashes, and other health issues; however, it wasn’t until a set of researchers and activists set out to test the water consistently and prove there was a real problem that a state of emergency was declared.

As it turns out, lead exposure is not as much a thing of the past as we’d like to think — it’s very much a part of our present, and it’s up to local governments to ensure it’s not a part of our future. So, if you care about that kind of thing, remember to vote.