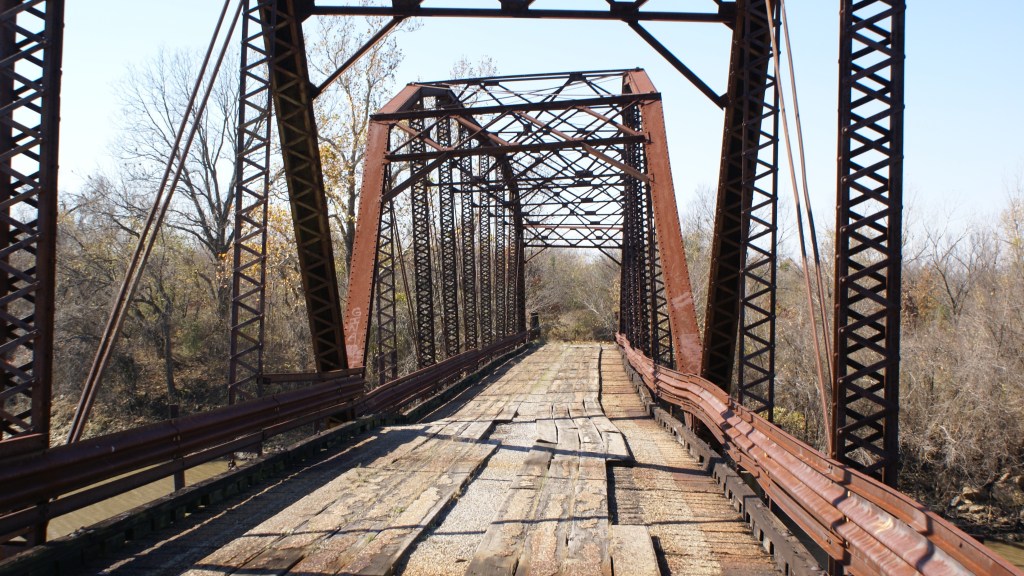 The United States road system is knit together like a Forever 21 cardigan: marginally functional, mass-produced, and likely to fall apart shortly after first usage. These days, our roads are wearing out — probably because, much like the pieces of trash fashion rapidly deteriorating at the back of your closet, they’ve been built to break.

Past transportation spending has mostly been directed to construction rather than repairs. But this ends up doing more harm than good because, as we’ve reported before, more roads equal more traffic jams. Economists call the concept “induced demand,” or, when supply of something (i.e. roads, cars, tribal-print jumpsuits) is increased, people will buy it — and then want more.

Vox senior editor Brad Plumer wrote an excellent explanation on why the U.S. needs to redirect transportation dollars to fixing what’s old rather than building something new — which is where, as he reports, more than half of state road funds go. This is because misdirected dollars end up causing “excessive sprawl,” says Plumer, which does “little to alleviate traffic congestion or deterioration.” We couldn’t agree more!

If all these new roads were beneficial, [building new ones] might make sense. But, as [Streetsblog’s Angie Schmitt] points out, that’s not always the case. One study by the Center for American Progress found that 50 percent of U.S. roads don’t even generate enough traffic to pay for themselves in gas taxes. With driving on the decline and the National Highway System reaching the end of its natural lifespan, there’s a good argument for devoting more scarce resources to repairing the expensive and dilapidated system we already have.

There’s a dollars-and-cents case for allocating more money to repairs, too: Taking care of a damaged road early on is much cheaper than trying to deal with it when it’s near-destroyed. However, an even more economical — and green — solution in the long term could be building improved public transit networks.

We’re living in a nation that’s trying to reduce carbon emissions by 26 to 28 percent below 2005 levels by 2025 — but that’s going to mean changing our long-held habits, like a transportation system that’s built around personal cars. The fact is, we need more new roads like we need that adorable cat sweater. Really, put the sweater down, and walk away.