Happy April Fools’ Day! Ready to get depressed?! Great! Here are 10 things Republican politicians have said that we wish were April Fools’ Day jokes but are, unfortunately, their actual beliefs. 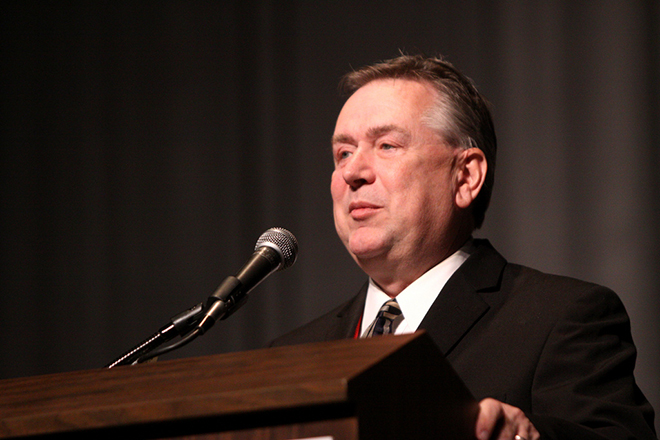 1. “The best thing about the Earth is if you poke holes in it oil and gas come out.” — Former Rep. Steve Stockman (Texas) 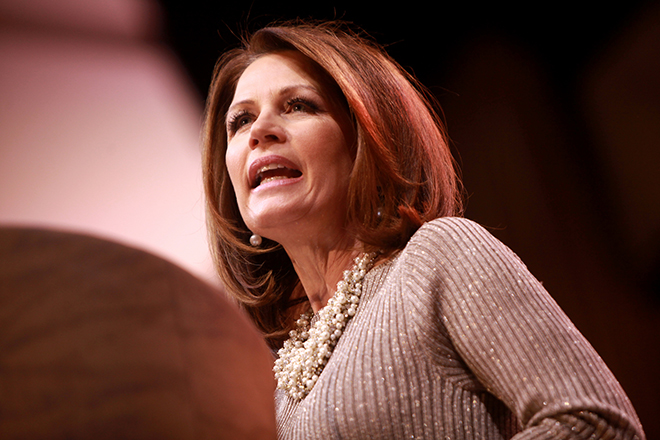 2. “The big thing we are working on now is the global warming hoax. It’s all voodoo, nonsense, hokum, a hoax.” — Former Rep. Michele Bachmann (Minn.) 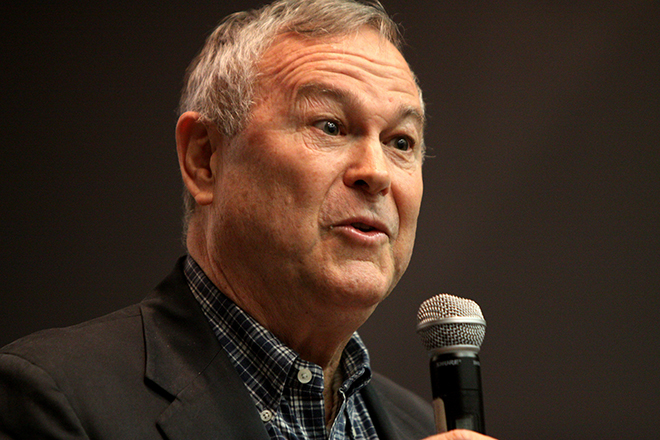 3. “Is there some thought being given to subsidizing the clearing of rainforests in order for some countries to eliminate that production of greenhouse gases?” — Rep. Dana Rohrabacher (Calif.) 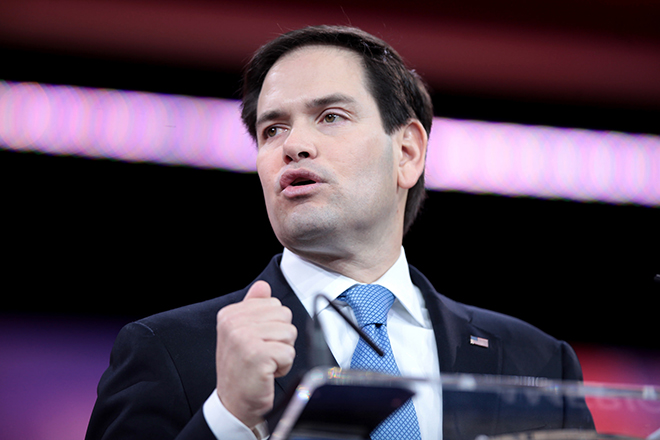 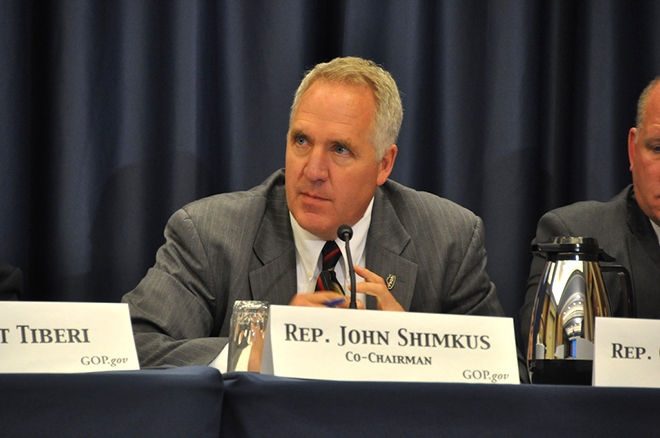 5. “The Earth will end only when God declares it’s time to be over. Man will not destroy this Earth.” — Rep. John Shimkus (Ill.) 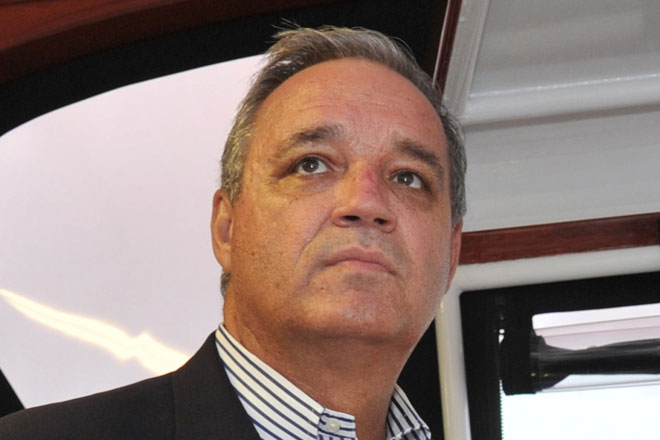 6. “It wasn’t just a few years ago, what was the problem that existed? It wasn’t global warming, we were gonna all be an ice cube. We’re not ice cubes.” — Rep. Jeff Miller (Fla.) 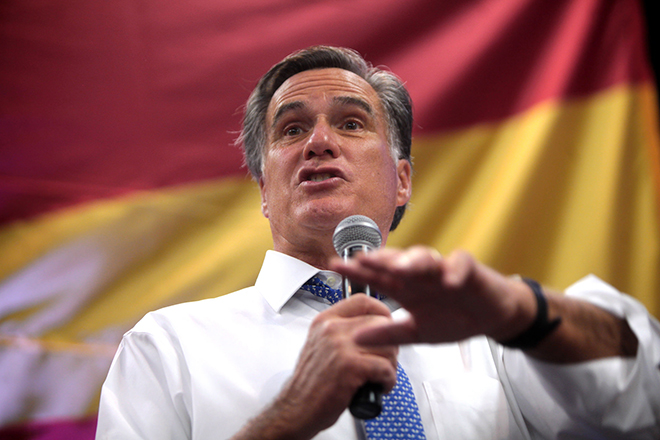 7. “My view is that we don’t know what’s causing climate change on this planet. And the idea of spending trillions and trillions of dollars to try to reduce CO2 emissions is not the right course for us.” — Former Massachusetts Gov. Mitt Romney 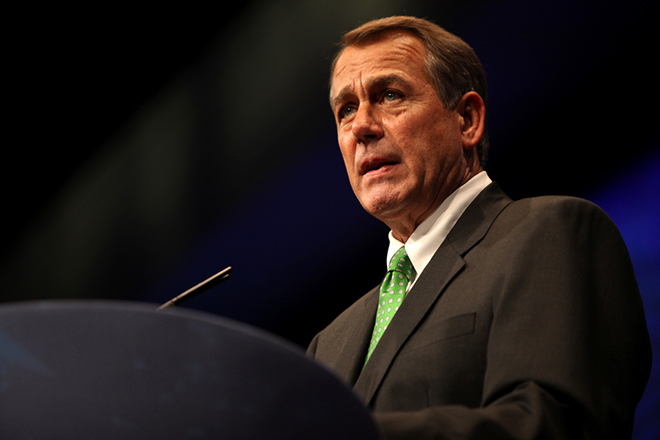 8. “The idea that carbon dioxide is a carcinogen that is harmful to our environment is almost comical.”  — House Speaker John Boehner (Ohio) 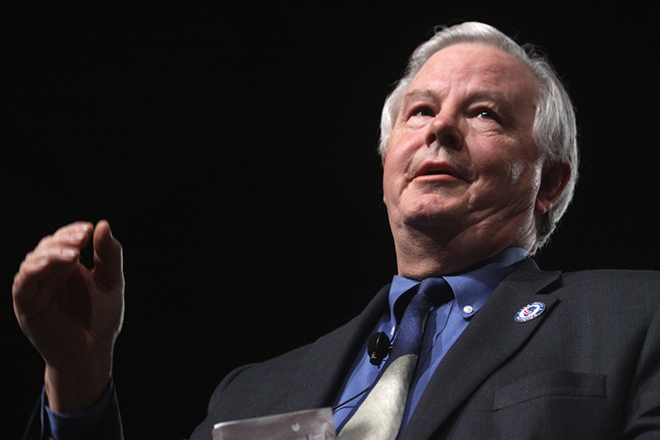 9. “I would point out that if you’re a believer in the Bible, one would have to say the Great Flood is an example of climate change and that certainly wasn’t because mankind had overdeveloped hydrocarbon energy.” — Rep. Joe Barton (Texas)

10. “In case we had forgotten, because we keep hearing that 2014 has been the warmest year on record, I ask the chair, do you know what this is? It’s a snowball, just from outside here. It’s very, very cold out.” — Sen. James Inhofe (Okla.)