A 19th-century glimpse of nature and a changing climate 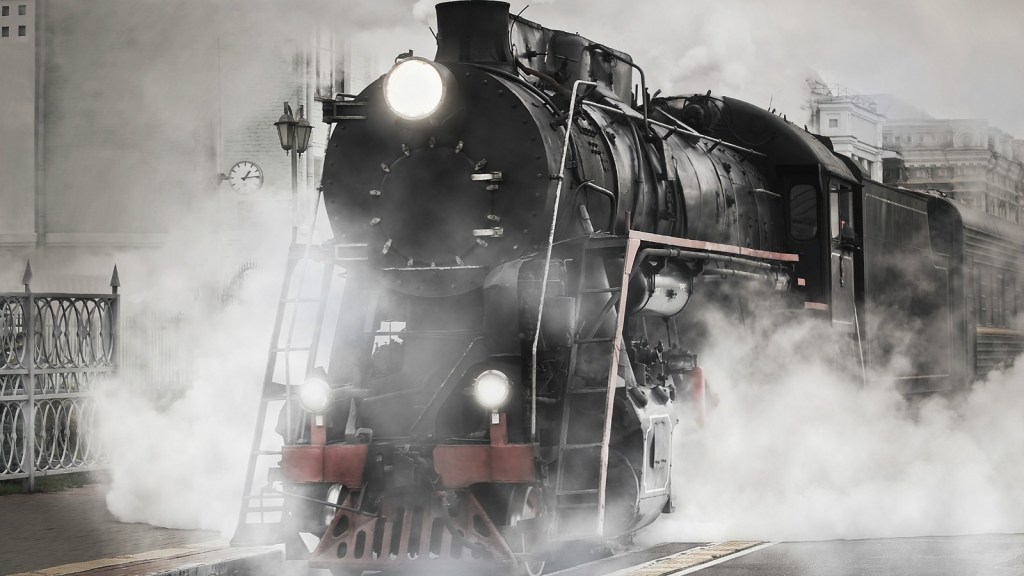 A 19th-century glimpse of nature and a changing climate

The first time John Ruskin noticed the gray clouds of the “plague-wind” was in 1871, decades into the industrial era. Walking home from work at the University of Oxford one spring day, the renowned English art critic looked skyward, to the “dry black veil which no ray of sunshine” could penetrate, and then back to earth, where the leaves of trees shook “not violently, but enough to show the passing to and fro of a strange, bitter, blighting wind.” Only the wind proved not to be so strange. In the months that followed, he repeatedly witnessed the same weather pattern.

That July, the 52-year-old Ruskin committed his observations to writing. Never in a lifetime of monitoring nature’s movements had he seen such springs and summers. The origins of this mysterious meteorological change demanded scientific investigation, he argued. Where did the plague-wind come from? Was it caused by the smoky belch of heavy industry, or another source? With rigorous scientific experimentation, could the wind be made to consist of something else?

The scientific men are busy as ants, examining the sun and the moon, and the seven stars, and can tell me all about them, I believe, by this time; and how they move, and what they are made of.

And I do not care, for my part, two copper spangles how they move, nor what they are made of. I can’t move them any other way than they go, nor make them of anything else, better than they are made. But I would care much and give much, if I could be told where this bitter wind comes from, and what it is made of.

For, perhaps, with forethought, and fine laboratory science, one might make it of something else.

It looks partly as if it were made of poisonous smoke; very possibly it may be: there are at least two hundred furnace chimneys in a square of two miles on every side of me. But mere smoke would not blow to and fro in that wild way. It looks more to me as if it were made of dead men’s souls — such of them as are not gone yet where they have to go, and may be flitting hither and thither, doubting, themselves, of the fittest place for them.

Ruskin cited these musings in an 1884 lecture in London on “the plague-wind of the eighth decade of years in the 19th century; a period which will assuredly be recognized in future meteorological history as one of phenomena hitherto unrecorded in the courses of nature.” The lecture is often read as one of the earliest expressions of modern environmentalism.

But such a reading is probably simplistic. For one thing, Ruskin was not the only 19th-century figure to glimpse and grapple with the the Industrial Revolution’s impact on the planet; decades before him, for example, the German naturalist Alexander von Humboldt warned that humankind was despoiling the Earth through deforestation and industrial emissions.

Nor was Ruskin necessarily railing against industrialism. He may have been troubled by the “sulphurous chimney-pot vomit of blackguardly cloud” looming above him, but he wasn’t unequivocally opposed to Britain’s newfound manufacturing might. He also suggested that the plague-wind had more to do with human vices in general than industrial pollution in particular; his mention of “dead men’s souls” was an allusion to the Franco-Prussian War of 1870-1871, and the divine or natural retribution that could result from phenomena like warfare, which threaten the symbiosis between man and nature. He appeared to be calling for further study into cause and effect, and for human introspection, not the shuttering of Britain’s chimneys.

As the geographer Denis Cosgrove wrote in a 1995 analysis of the plague-wind lecture, “Attempts to appropriate [Ruskin] for ‘Green’ anti-industrialism are weakened by his remarks upon the beauties of London enhanced by its vast smoke cloud.” According to Cosgrove, the phenomenon explored by Ruskin, an on-again, off-again Christian, “is a corrupted exhalation of earth, a provocation to the human imagination by a nature abused not so much by industrial exploitation as by the inability of the nations to lead harmonious lives according to those divinely ordered geographical ‘statutes,’ statutes which are simultaneously ecological, social and theological.”

Two days after the lecture, a newspaper article scoffed at Ruskin’s theories. “We may not all agree with him that storm-clouds are depraved characters, and have been infected by the various vices of the age,” it noted. “It seems, on the whole, a more plausible hypothesis that Mr. Ruskin, as he gets on in years, is more sensitive to disagreeable weather.”

But a 1907 study by John W. Graham on Britain’s “smoke problem” — a study commissioned by a guild that Ruskin had founded — argued that Ruskin’s predictions had been vindicated, and grounded in all-too-real trends. Graham noted that in the 30 years since Ruskin first observed the plague-wind, the country’s consumption of coal, including coal exported to an industrializing Europe, had doubled. Ruskin, Graham wrote, had never been convinced that the plague-wind arose from smoke; “to his mind it appeared something like a visible form of heavenly displeasure for the sins of the [modern] world.” And yet, by 1907, it had become apparent that “the upper air did not always have time to become cleansed each day from the gases and carbon which rise into it: there is not enough free space at hand, and an unclean atmosphere blocks what was the serene expanse of the sky.”

However you interpret Ruskin’s disquiet about the plague-wind — this searching sense, early on in the industrial age, that something was amiss in the natural world — his words resonated with me in the context of the landmark climate agreement announced last weekend in Paris.

The deal, ratified by 195 countries, identifies its own bitter wind, noting that “climate change represents an urgent and potentially irreversible threat to human societies and the planet.”

With 185 nations submitting plans of varying ambition to voluntarily reduce their greenhouse-gas emissions, and developed countries pledging to provide at least $100 billion a year to developing countries to help them mitigate their emissions and adapt to climate change, the pact nods to where this bitter wind blows from.

In setting the non-binding goals of keeping global temperatures from rising 1.5 degrees Celsius above pre-industrial levels and achieving zero net greenhouse-gas emissions in the second half the 21st century, while not explicitly mentioning the fossil fuels that produce these emissions, the agreement winks at what the bitter wind is made of.

And, drawing on forethought and the fruits of recent science, the climate deal suggests that the wind might someday be made of something else, something other than carbon dioxide. As my colleague Rob Meyer writes, “The Paris talks were not meant to hatch an all-encompassing plan to save the world, once and for all. Rather, they were conceived as a way to send a signal. Negotiators hope the Paris agreement will say to the banks and investors of the world — the barons of Capital, and thus historic possibility — that the world really, really means it about this greener-future thing.”

A key question now is whether the market heeds that signal and rapidly redirects investment toward technology for a low-carbon world, thus driving down the price of renewable energy. And then there’s another critical question: Even if the market bets on carbon emissions peaking soon, is there still sufficient time to ward off the devastating consequences of climate change that could result from warming of 2 degrees or more? Based on the initial round of commitments to reduce emissions that countries made as part of the Paris talks, the world is on a trajectory for a temperature increase of well over 2 degrees before the end of the century.

The climate activist Bill McKibben, for his part, thinks the Paris pact, which he describes as “an ambitious agreement designed for about 1995,” is likely arriving decades too late. “To meet that 1.5 degree target now would require breakneck action of a kind most nations aren’t really contemplating,” he wrote recently in The New York Times. “At this point we’d need to leave almost all remaining coal and much of the oil and gas in the ground and put the world’s industries to work on an emergency basis building solar panels and windmills.”

What John Ruskin noticed 144 years ago wasn’t the climate-change phenomenon the world knows today, but his words were nevertheless a prophetic meditation on the urgency of investigating and remedying ruptures in the relationship between man and nature, before the compounding costs overwhelm man. This, in a way, was the task before negotiators in Paris, who have now attempted to lift the “dry black veil” of climate change. Whether they have succeeded won’t be apparent for years.