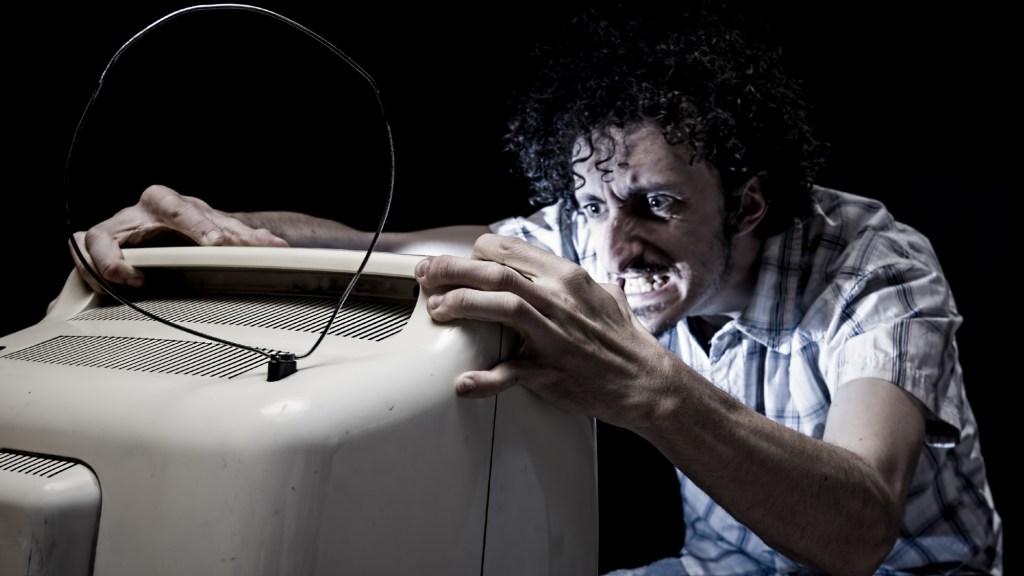 If you got all your news from television, you might not even know that the planet is warming.

“Altogether, ABC, CBS, and NBC reported on global warming for nearly an hour and 42 minutes during their nightly newscasts in 2013,” Media Matters reported recently. “Out of a year’s worth of coverage, the Sunday shows focused on climate change for 27 minutes.”

When you see appalling figures like that, it can be tempting to find a television and yell at it. Problem is, it would just keep yell back at you about Justin Bieber, the Super Bowl, or what the weather was like today.

So members of the new Senate Climate Action Task Force went a step further, yelling at the network bosses about their pitiful climate coverage — in letter form.

“We are writing to express our deep concern about the lack of attention to climate change on such Sunday news shows as ABC’s ‘This Week,’ NBC’s ‘Meet the Press,’ CBS’s ‘Face the Nation,’ and ‘Fox News Sunday,'” Sen. Bernie Sanders (I-Vt.) and eight Democratic lawmakers wrote in a Jan. 16 letter to the heads of the four networks.

“We are more than aware that major fossil fuel companies spend significant amounts of money advertising on your networks,” the senators wrote. “We hope this is not influencing you decision about the subjects discussed or the guests who appear on your network programming.”

The letter caught the attention of at least one of those network bosses. Huffington Post reports that CBS News President David Rhodes will meet with Sanders and Sen. Brian Schatz (D-Hawaii) on Wednesday.

Here’s hoping their talk is full of more than just hot air.