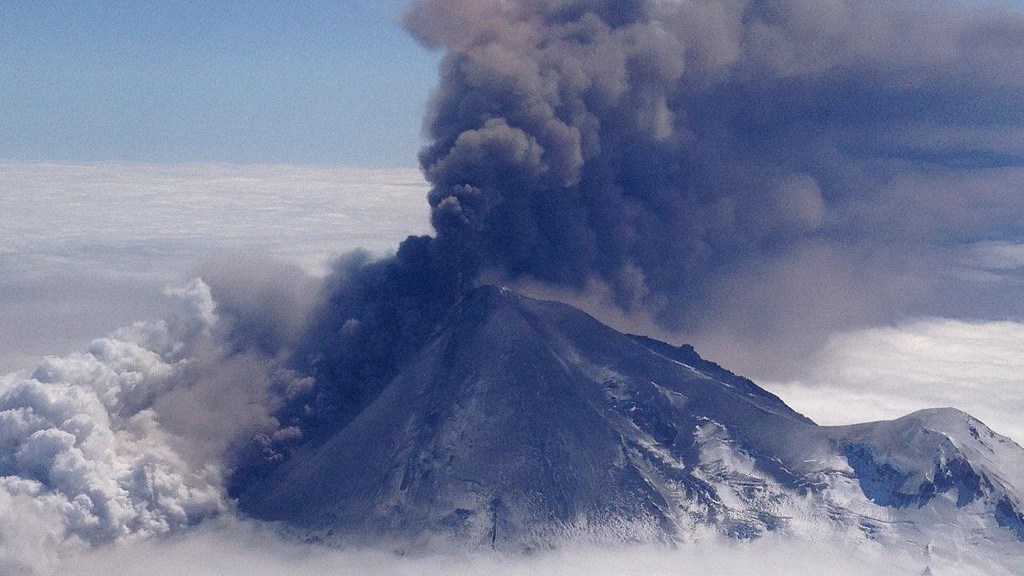 Despite the antics of technofixers, policy wonks, and mad billionaires everywhere, geoengineering persists as an appealing-if-wacky solution to all our climate ills. The basic logic is seductive: If we’ve messed up the climate by pumping bad stuff into the atmosphere, maybe we can undo some damage by pumping some other stuff up there, too. Of course, a minefield of potential blunders awaits the intrepid geoengineer, including wreaking havoc on rainfall or depleting polar ozone. And then there is the geopolitical factor, i.e. what may be good for China is not so good for India.

A recent study [PDF] by scientists from North America, Europe, and Japan suggests another, more distant concern, and yet a vital one: What happens when we stop geoengineering?

One of the big mainstays of geoengineering is the idea of solar radiation management, the deflection of some of the sun’s energy before it enters the atmosphere. For example, there is often a measurable temperature decrease in the months following large volcanic eruptions, thanks to a massive belch of sulfur dioxide and reflective particulate matter. Would-be earth hackers suggest copying this effect with artificial aerosols, minus the magma and, ideally, the acid rain. (As if building a giant, friendly, fake volcano in our atmosphere totally doesn’t require the international cooperation, technological innovation, scientific know-how, and hard problem-solving other climate solutions demand.)

Though much is still unknown about the potential effects of intentionally saturating our atmosphere with sulfates, the authors of the recent paper thought maybe it’d be a good idea to look before we leap into the caldera of the fake-volcano business. Using several different atmospheric models, they studied what would happen if 50 years of stratospheric solar deflection were followed by an abrupt halt. The result, reported in the Journal of Geophysical Research – Atmospheres, could be a rapid and devastating increase in temperature.

Here’s why: If we were to start and then stop maintaining a protective layer of aerosols in the atmosphere, solar radiation would begin hitting us right where it left off — and the effect of the greenhouse gasses accumulated during our half-century in the synthetic shade would quickly become apparent. (The paper warns of the “moral hazard” of geoengineering, letting us off the hook for the dirty emissions at the root of the problem.) Though the different climate models used by the researchers showed different rates of increase, the overall effect was squarely in the “not good” category, including shifts in weather patterns and the usual, depressing decrease in polar sea ice. Basically, if we ever try to rely on geoengineering to save us from our own greenhouse gas emissions, we are all going to have to agree to NEVER STOP.

That means, no political squabbles, no international kerfuffles, no unforeseen consequences, no budget problems, nothing. Good luck with that, world.