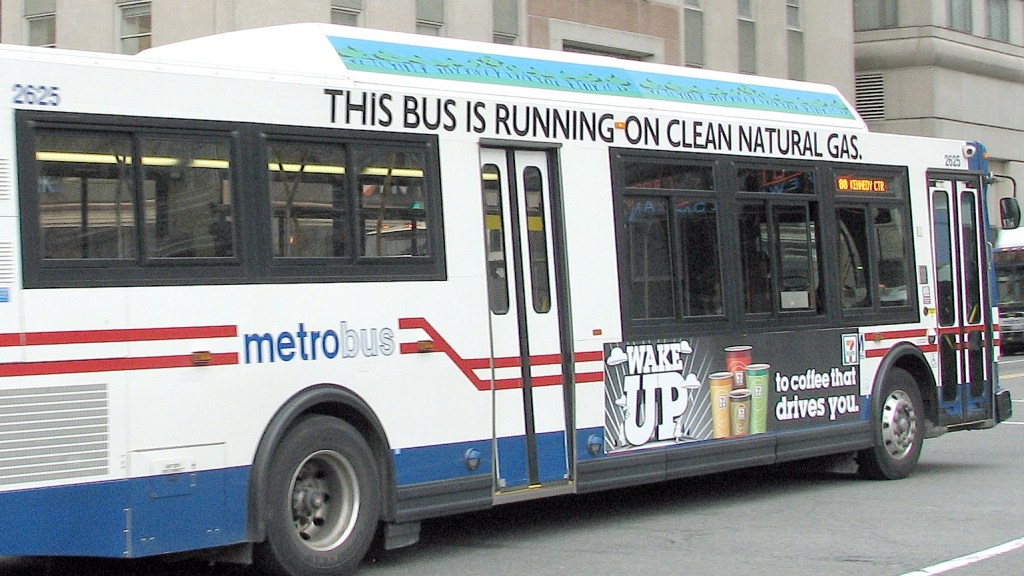 Like a free-riding bus passenger whose expired ticket gets overlooked by the driver, the natural gas industry has been getting a free pass from the EPA for its global warming impacts for well over a decade.

A new mega-analysis of 20 years worth of research suggests that the EPA is underestimating the fossil fuel’s climate impacts by 25 to 75 percent.

The problem with the EPA’s math doesn’t concern the burning of natural gas, which produces less carbon dioxide than other fossil fuels (but way more than solar panels or wind turbines). The problem is in the leaky systems that extract and transport the fuel.

The EPA relies on 1990s estimations to calculate the climate-warming effects of the natural gas industry. A new paper published in the journal Science concludes that the EPA is severely underestimating the amount of natural gas that leaks into the atmosphere during drilling, processing, and distribution.

And those leaks are important, because natural gas is basically just methane. Methane is a potent greenhouse gas, responsible for perhaps a fifth of global warming since the 18th century. Levels of methane detected in the atmosphere have been rising rapidly since 2007, although scientists aren’t quite sure why. Some of it appears to be oozing out of the ground, in some cases because global warming is breaking down icy sheaths that had helped keep it in place, but the livestock and fossil fuel industries are also playing major roles.

The scientists didn’t just rely on studies of methane levels in the atmosphere. They also looked at studies that attempted to quantify the amount of natural gas that escapes from fracked wells, pipelines, and other infrastructure.

The findings were so stark that the researchers dispute the widespread assumption that natural gas–burning buses are better for the climate than those that burn diesel.

Still, when it comes to power plants, the authors say it is better to switch over to natural gas than to continue burning coal. That’s partly because coal burning releases a lot of carbon dioxide, and partly because coal mining releases a lot of methane. “Natural gas is very likely to provide climate benefits compared to coal for electricity generation,” Garvin Heath, a National Renewable Energy Laboratory researcher who coauthored the new paper, told Grist.

The study concluded that fracking “is unlikely to be a dominant contributor to total emissions,” but it reported elevated methane levels near some gas and oil fields.

Ultimately, this synthesis of 20 years’ worth of research highlighted the desperate need for more research. One priority area needs to be the identification of a presumed small number of “superemitters” that are believed to be responsible for a large proportion of methane leaks. “Identifying superemitters will take investment by a combination of governmental and industrial research and development to reduce the cost of methane detection and leak source identification. Some approaches exist, but radical improvement is needed in their speed and cost for widespread adoption,” Heath said. “We note this as a priority.”