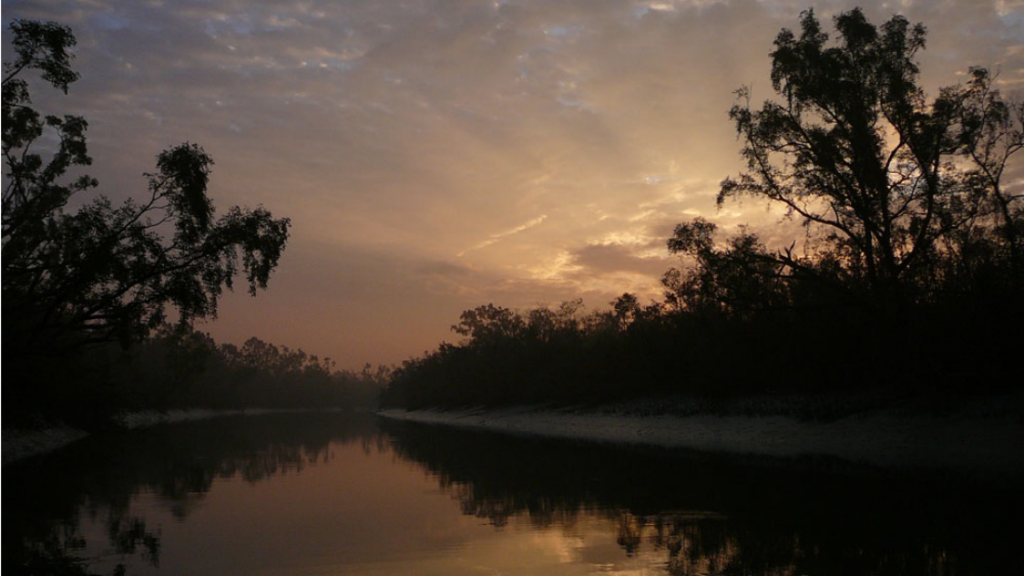 Burning coal is a surefire way of damaging the climate, and harming mangroves is a surefire way of worsening climate impacts. Which makes the planned construction of Bangladesh’s largest coal-fired power plant at the edge of the world’s biggest mangrove forest doubly troubling.

Construction is beginning on the 1,320-megawatt Rampal power plant less than 10 miles from the Sundarbans, the sweeping mangrove system that straddles Bangladesh and India, helping to protect an eastern chunk of the Subcontinent from floods and cyclones.

An estimated 20,000 people recently marched to protest the project. Scientists warn it will produce pollution that feeds acid rain over the mangroves and suck up vast quantities of the ecosystem’s water.

The Bangladeshi government says the plant is needed as part of an effort to ease blackouts and help half the nation’s population access electricity supplies for the first time. But when it comes to the plant’s environmental impacts, government officials are stuck in obstinate-denier mode. They say the plant will be built using “the latest ultra super critical technology” and burn “high-quality imported coal” meaning that it “would not affect the environment of Sundarban.” Yeah, right. From an article in e360:

The construction of the Rampal plant is part of an ambitious government strategy to increase electricity generation to 20,000 megawatts by 2021 — a goal that relies heavily on coal. The current administration of Prime Minister Sheikh Hasina is proposing a dozen new coal plants, with more likely to come. Until recently, less than five percent of Bangladesh’s electricity production came from coal. Instead the country produced most of its energy from natural gas and biomass.

Critics of the Rampal plant and the country’s growing embrace of coal argue that it is a reckless strategy for a nation that is consistently rated as one of most vulnerable countries to global warming. Few nations are as low-lying as Bangladesh, and the Sundarbans is one of the country’s most important bulwarks against rising seas and intensifying typhoons and other extreme weather events.

Bangladesh endures frequent cyclones and, with much of the country laying less than five yards above sea level, it frequently floods — with deadly results. Bangladeshis deserve access to electricity, but they don’t deserve this filthy project. There are much better ways.