Will someone please pay the farm bill? 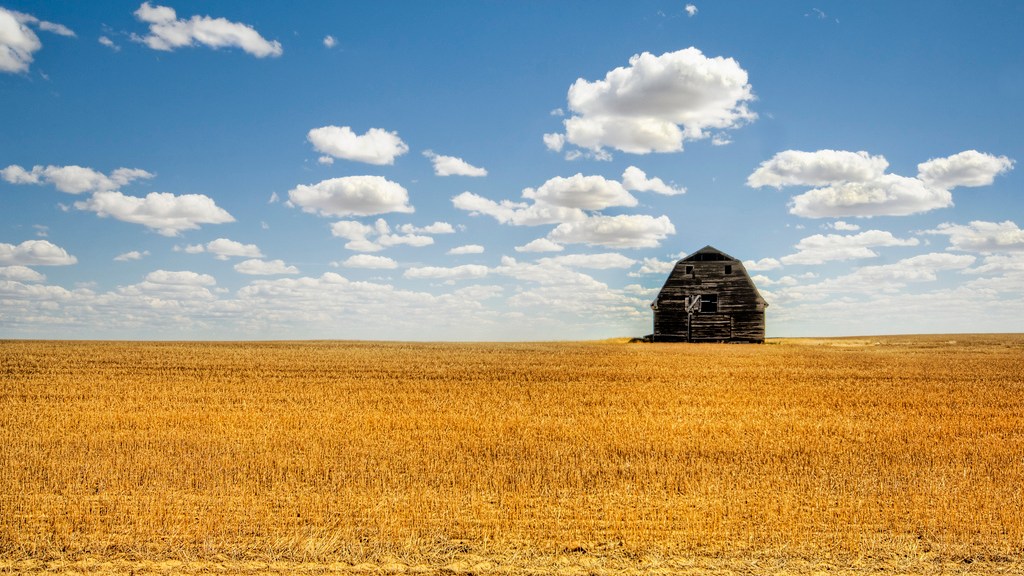 Will someone please pay the farm bill?

Politicians are back to debating the farm bill. There were some other issues (something about a government shutdown maybe?) that got in the way for a while.

Back in June, when the bill was just a year late, it looked like Congress might pass something. But then the House and Senate deadlocked. Now we are at the end of the road: If the House and Senate don’t make a deal (one that the president would sign) by January, we’ll revert to a mid-20th-century version of the law. Which would be inconvenient for all of us, not just farmers.

This explainer from the Washington Post provides the background in just two minutes.

There are a few other interesting angles here, besides the fight over food stamps and subsidies.

For one thing, any version of the bill is likely to shift more disaster relief into the form of insurance. And insurance is one of those rare industries deeply concerned by climate change. Because insurers are in the business of looking forward toward future liabilities, they tend to understand that the expensive work that needs to be done to reverse climate change is more affordable than doing nothing. And insurers can communicate those calculations to the rest of us. As Sarah Jane Keller at High Country News put it: “Some insurers are already trying to manage the costs of climate inaction by doing things like increasing premiums, promoting energy-efficient buildings and other adaptations, or including climate change in catastrophe models.”

That’s not happening with farm bill crop insurance yet. (And it probably won’t happen, though there are small changes Congress could make to build climate change incentives and mitigation into the federal programs.)

Another interesting possibility is that small-government conservatives will take a stand to cut the farm bill dramatically. That’s the proposal from Heritage Action, and Daily Beast writer Patricia Murphy makes the case that it could happen:

Regardless of the substance of the bill, if Heritage Action does score it [i.e., oppose it], GOP staffers say the group could make it all but impossible to pass …

Dan Holler, communications director for Heritage Action, told The Daily Beast, “It is extremely difficult to envision a Farm Bill emerging from that conference committee that isn’t larded up with corporate welfare.”

On the other hand, if Republicans draw a hard ideological line on agricultural handouts, they risk alienating their farmland constituents. It’s a little embarrassing that the push to trim corporate welfare is coming from the right rather than the left. Just saying.

If you are the type of person who cares about the horse trading on the Supplemental Coverage Option (SCO) and Agricultural Risk Coverage (ARC) (and if you are, you are awesome), check out this piece from Politico, which notes an interesting divide:

More to come, as negotiations develop.