California's primary has oily fingers all over it 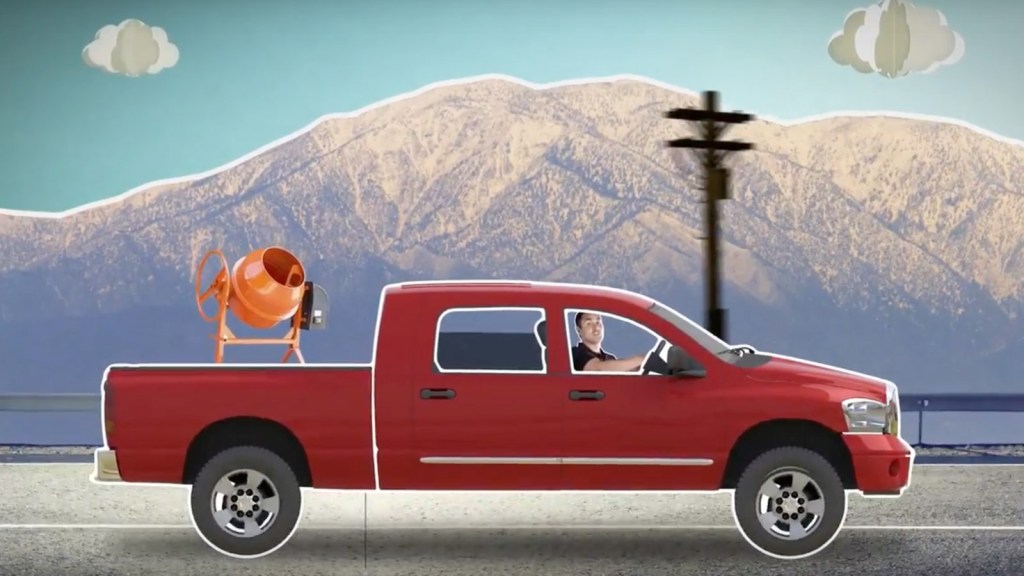 California’s primary has oily fingers all over it

In the months leading up the California primary, all eyes have been focused on the Hillary vs. Bernie cage match. That’s too bad, because there’s another Democrat-on-Democrat struggle going on in the race for the California Assembly that’s full of suspense. It’s another episode in Big Oil’s ongoing fight to roll back the state’s ambitious climate laws.

California has the most wide-ranging climate plan in the country. It’s also home to a Democratic party that rewrote its platform last February to call for an end to coal-fired electricity and to investment in “new fossil fuel infrastructure projects.” But the state remains one of America’s top oil producers and consumers, so it’s not surprising that the petroleum industry has spent a lot of money in statewide elections, aiming to gather friendly representatives to help them unravel California’s goals.

Consider the Coalition to Restore California’s Middle Class (CRCMC), a political committee funded entirely by oil companies. It has spent about $2 million on eight California Assembly races so far.

One of CRCMC’s chosen candidates is California Assemblywoman Cheryl Brown. She supports making higher education affordable, raising the minimum wage, and other key elements of the Democratic platform. But she also happens to be the California Trucking Association’s “Legislator of the Year.” Brown consistently works to scuttle any legislation that would harm the interests of California’s oil companies. This year, environmentalists have united behind her opponent, Democratic attorney Eloise Gomez Reyes.

The CRCMC has spent $569,480 trying to secure Brown’s reelection with ads like the one below. Amazingly, there are gender-specific versions of the ads, one with a minivan and another with a pickup. Let’s watch the version for women first:

And here’s the one for men:

At times, the CRCMC’s muddled attempts to hit different progressive soft spots (women’s rights! Education!) result in a sort of surreal Mad Libs. This ad for Cecilia Aguiar-Curry says that “California’s energy companies invest in STEM education so young girls join us as scientists, producing the world’s cleanest fuels that bring our great wines to the world.”

These ads suggest CRCMC is deploying the same tactics used in dismantling SB 350, The Clean Energy and Pollution Reduction Act of 2015. Written by California Senate President Kevin de León, SB 350 included the goal of halving gasoline use in cars across the state by 2030. At this news, California’s petroleum companies freaked the fuck out.

De León is far from the stereotype of the elitist, out-of-touch environmentalist. In fact, he’s built his legislative career on making life better for non-fancypants Californians in Los Angeles. He insisted that SB 350 was about creating new standards to reduce the need for gasoline in the first place rather than forcibly taking California’s gas away. The reduction in air pollution along highway corridors would have health benefits, too.

None of that mattered. SB 350 was mauled by another oil trade organization, the Western States Petroleum Association (WSPA). Its ads were clunkier, but like the newer ones, they positioned renewable energy and clean air as the playground of Tesla-owning yuppies.

And they worked. In September of 2015, De León dropped the section about gasoline reduction from SB 350 so that the rest of the bill could pass.

Will the oil industry’s bizarre — yet effective — campaigning work so well this time around? We’re about to find out.

Update: Out of the six Democratic candidates supported by the CRCMC (Cheryl Brown, Cecilia Aguiar-Curry, Nora Campos, Raul Bocanegra, Blanca Rubio, and Jim Cooper) all of them advanced to the primary and will be competing in the November election. So yeah – the ads may be weird, but they seem to be working.