Can game theory predict what will happen at the U.N. climate negotiations? 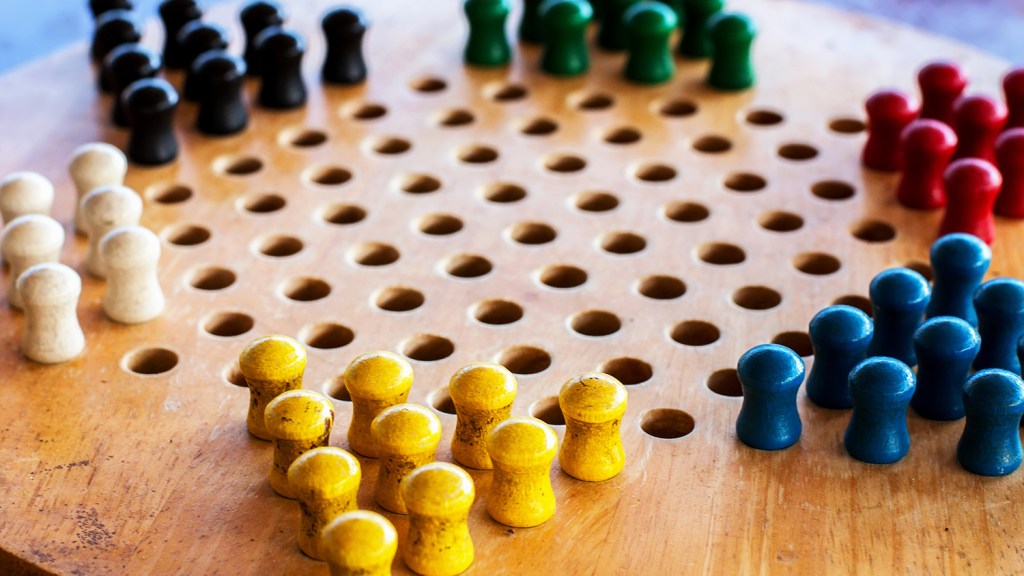 Can game theory predict what will happen at the U.N. climate negotiations?

Over the past few months, upwards of 50 countries have made their views on fighting climate change exceedingly clear. In submitting pledges to the United Nations in the run-up to the Paris negotiations, cabinets and diplomats the world over have spelled out exactly what their governments are prepared to commit to the global climate dilemma. Now, a team of economists from Norway, the Netherlands, Germany, and Scotland thinks it can leverage these positions to predict the outcome of the Paris talks in the same way football analysts might use players’ stats to predict the winner of the Super Bowl. (After all, COP21 will basically be C-SPAN’s Super Bowl.)

Viewing most national interests as frighteningly cemented, these self-dubbed “predictioneers” are employing a branch of economics called game theory to call the outcomes. Game theory is the math behind rational decision-making. In practice, what the economists’ work takes is figuring out how to convert negotiating blocs’ positions into streams of usable numbers. Climate Home has the scoop:

One method anticipates the bargaining positions of all main actors and blocs, from the United States, European Union to the Alliance of Small Island States (AOSIS).

How salient is the issue of loss and damage – or climate compensation – for cyclone-menaced AOSIS, for example? How flexible can it be on the issue’s inclusion in a final pact? And what clout can it exert over other countries?

Those variables, deduced by researchers’ scanning of official UN submissions as well as conversations with negotiators, award a value for each “actor”.

Running actors’ values through game theoretic models produces a series of predictions for what observers can expect from the negotiations.

Sound a little too Nate Silver to be true? It might be. Things like political momentum and the reality of fatigued, hungover diplomats are tricky, if not impossible, to capture in game theory.

But in fact, researchers on the team have predicted U.N. climate talk outcomes before — with impressive accuracy. In 2009, before the notably boondoggled Copenhagen negotiations, two of the team’s economists independently predicted the unfortunate Copenhagen outcome (which failed to guarantee any legally binding international climate action). Here’s more from Climate Home:

Frans Stokman at the University of Groningen, predicted a weak, voluntary agreement which slightly deepened pledges made for the Kyoto Protocol, and pledged a limited adaptation fund.

Bruce Bueno de Mesquita, a self-styled “predictioneer” favouring science over punditry, too predicted the Danish summit would be a “bust”.

Success in Paris won’t take governments throwing themselves on hand grenades, but it will take an immense amount of compromise — especially on behalf of developed countries. How optimistic should we be about these compromises? The economists are expected to reveal their predictions shortly before the negotiations begin in late November.