Check out this amazing new tool for judging California's water use 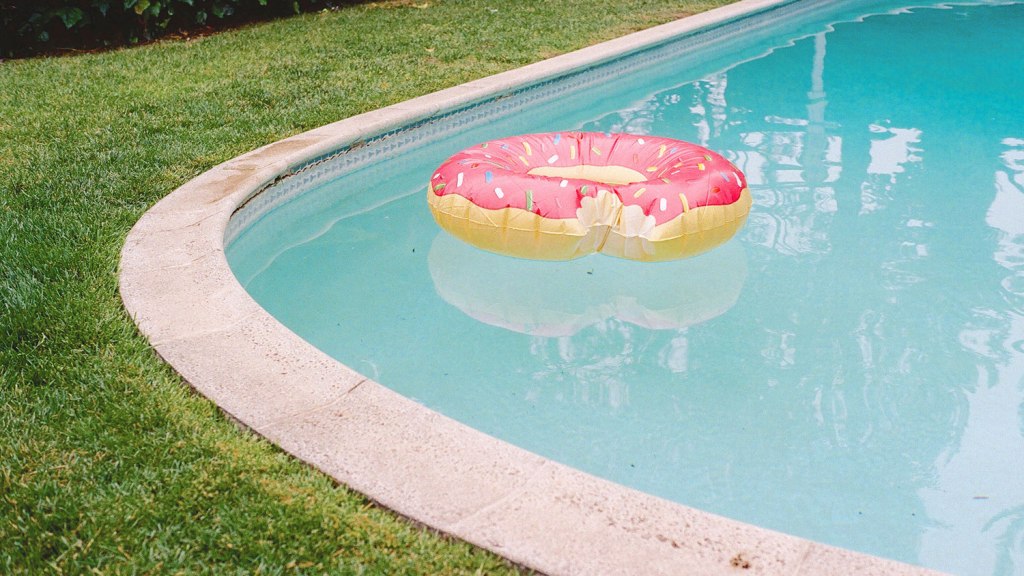 Shawn Hoke
Shadow of a drought

Four years into the biggest drought that I’ve ever known in California, and it feels a little eerie. The fog feels like a special occasion instead of business as usual. On the rare occasion when it does rain, it’s hard not to jump up and down and point out the window.

Do I feel guilty, keeping my carbon-based, water-dependent self here? (I’m about 55 percent water, according to the USGS.) In short: no. I left one of the largest supplies of freshwater in the world for California, and I’ll drink my own filtered pee like a character out of Dune before I leave this place.

In the meantime, I’ve changed the way that I use water. And I snoop on the water habits of the rest of the state — which is a serious pleasure now that the L.A. Times has made it so easy. The Times is posting water conservation stats as if they were test grades on a school wall.

For example, my city, San Francisco, uses about 44 gallons of water per person per day — well below the state average of 83. Each urban water district in California has to meet its own conservation goals, set by the state, so in order to feel civic and virtuous we only had to cut our usage by 8 percent in mid-2015 compared to 2013. It was doable – even with an 8 percent cut we’d still be using way more water than the roughly 13 gallons per person per day that Water International estimated is the basic level needed for survival and sanitation. And it worked — San Francisco cut water use by 12 percent.

It’s easy to feel virtuous, though, when you’re in a graph next to people like the baddest of the water gangsters in California’s Santa Fe Irrigation District. They’re the heaviest water users in the state — they have actually increased their consumption by 9 percent since 2013, rising to a stunning 427 gallons per person per day.

Justifications for this are many. “If you have a $10 million home, you want to invest in your landscape,” Michael J. Bardin, the general manager of the Santa Fe Irrigation District, told the New York Times last year. “It angers me because people aren’t looking at the overall picture,” Gay Butler, a local resident, told the Washington Post earlier this month. “What are we supposed to do, just have dirt around our house on four acres?” Golf courses, pastures for racehorses, and private lemon groves were all cited as difficult-to-surrender amenities.

The state has announced that districts that fail to meet their reduction targets “may” be fined up to $10,000 a day. Will that happen to the Santa Fe Irrigation District, whose residents are probably as politically well-connected as your average person with racehorses and a lemon grove? The district will begin enforced water rationing on July 1st and has threatened to install flow restrictors to the water supply of estates that refuse to limit their consumption.

The hardest-hit victims of the drought aren’t people but rather the state’s wildlife, which is significantly less politically connected. According to a new study published in Biosciences, watershed-dwelling California wildlife has rebounded from 50 years of habitat loss due to logging, only to have habitats polluted or seized all over again by water-hungry cloak-and dagger pot farmers.

The situation for wildlife at Mono Lake — which provides Los Angeles with a third of its water supply — is dire enough that the California State Water Resources Control Board may close the connection between the lake and Los Angeles. The drought has created a land bridge that provides a highway for coyotes to walk over to wild gull nests and eat their eggs like they were popcorn; the board hopes to submerge it again.

L.A. also didn’t make its water conservation benchmark, though at least its use (currently 75 gallons per person per day) went down instead of up. Maybe some of those water fines, if they’re ever levied, could go towards hiring watershed detectives — kind of like the Justice League, but in really stylish Ghille suits.

This drought isn’t doomsday, as Nathanael Johnson wrote a few months ago. It will change the state, and hopefully for the better. The drought is forcing us to fix rules and laws that we should have changed years ago. What’s next is the hard part — actually following through.